There is no doubt that The Batman 2 will be in the theatres at some point in the next few years (every day we wait for it is a lot) after the huge success of The Batman. Even though Warner Bros is yet to officially announce it, Matt Reeves and the cast have talked about the sequel as if it’s already in motion. Moreover, Reeves and Pattinson have both stated in interviews that they see this new interpretation of the Caped Crusader as the start of a new trilogy. Besides, Robert Pattinson thinks the Court Of Owls will be in The Batman 2 so the sequel is practically confirmed (we hope).

A sequel to Batman looks even more promising after the movie scored second-biggest opening since the pandemic began. Which is great news for the fans because this heavy noir-detective story, The Batman has paved its way to being one of the best live-action Batman portrayals and we want more.

Recently, the cast of  The Batman including Zoë Kravitz, Robert Pattinson, Paul Dano, and Jeffrey Wright responded to multiple fan theories regarding the movie in a Vanity Fair video. During this, Pattinson addressed a theory about Court of Owls appearing in the sequel, which suggested Bruce Wayne’s parents might’ve been running the Court of Owls. “I think Thomas and Martha were the leaders of the Court of Owls in this timeline,” it said.

Pattinson likes this theory and would like to explore it in the sequel as is apparent in the video where he says “I like that one,” adding that “Court of Owls is the best one… If they disappear when they’re secretly running it, that would really, really be a very difficult thing for Bruce to handle. Oh, it’d be a nightmare.” It looks like he really gave it a good thought, contemplating what it would be like for his character.

Pattinson’s prediction about The Batman 2

“I was definitely thinking Court of Owls is probably gonna be in the sequel,” Pattinson said without hesitation in his Vanity Fair segment. “It definitely seems like– I mean, I am literally just guessing, I just keep saying it”, he added after Paul Dano responded with “Ooo, don’t say it!” Robert Pattinson thinks the Court Of Owls will be in The Batman 2 and it is either a wild guess like he mentioned or maybe he just unknowingly spoilt the sequel?

The Court of Owls is a sinister and powerful organized crime group that was introduced in Scott Snyder and Greg Capullo’s Batman run of comics. They made their debut in the DC universe in 2011. Made up of some of the most wealthy and powerful figures and families in Gotham, it controls the city from the shadows. It’s not just our beloved Pattinson’s wish though, even the DC aficionados want a sequel with the Court of Owls and we think it would definitely be interesting.

I want them in a sequel so badly. There can be other main villains in the next one, but the way I’d love to see them at least be established as a threat. #TheBatman pic.twitter.com/Gb60vSI0FF 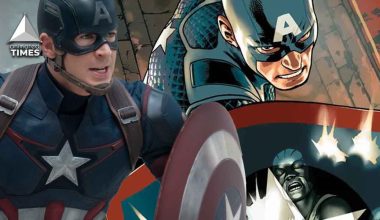 Read More
Captain America is one of the most loved characters in the Marvel Universe and thanks to MCU, fans… 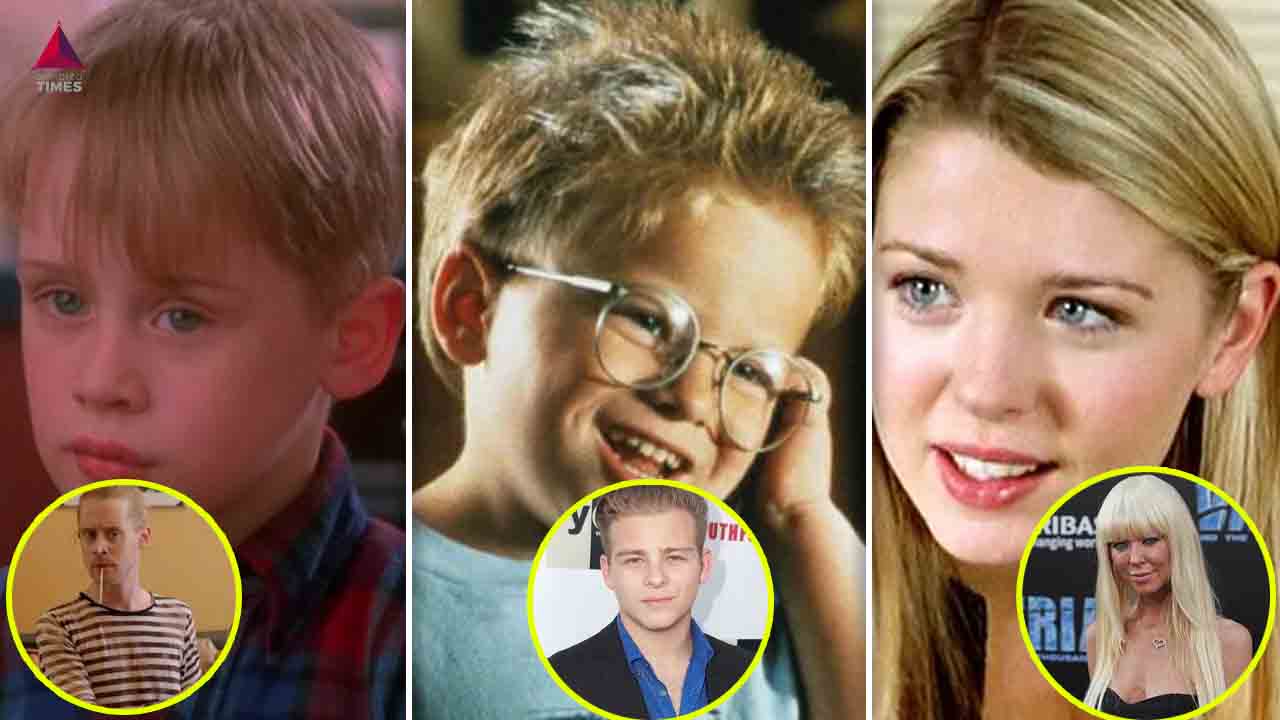 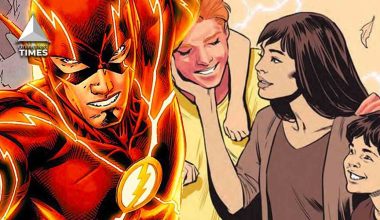 Read More
We all agree that being a superhero is tough, considering all look up to them,(most of the time).… 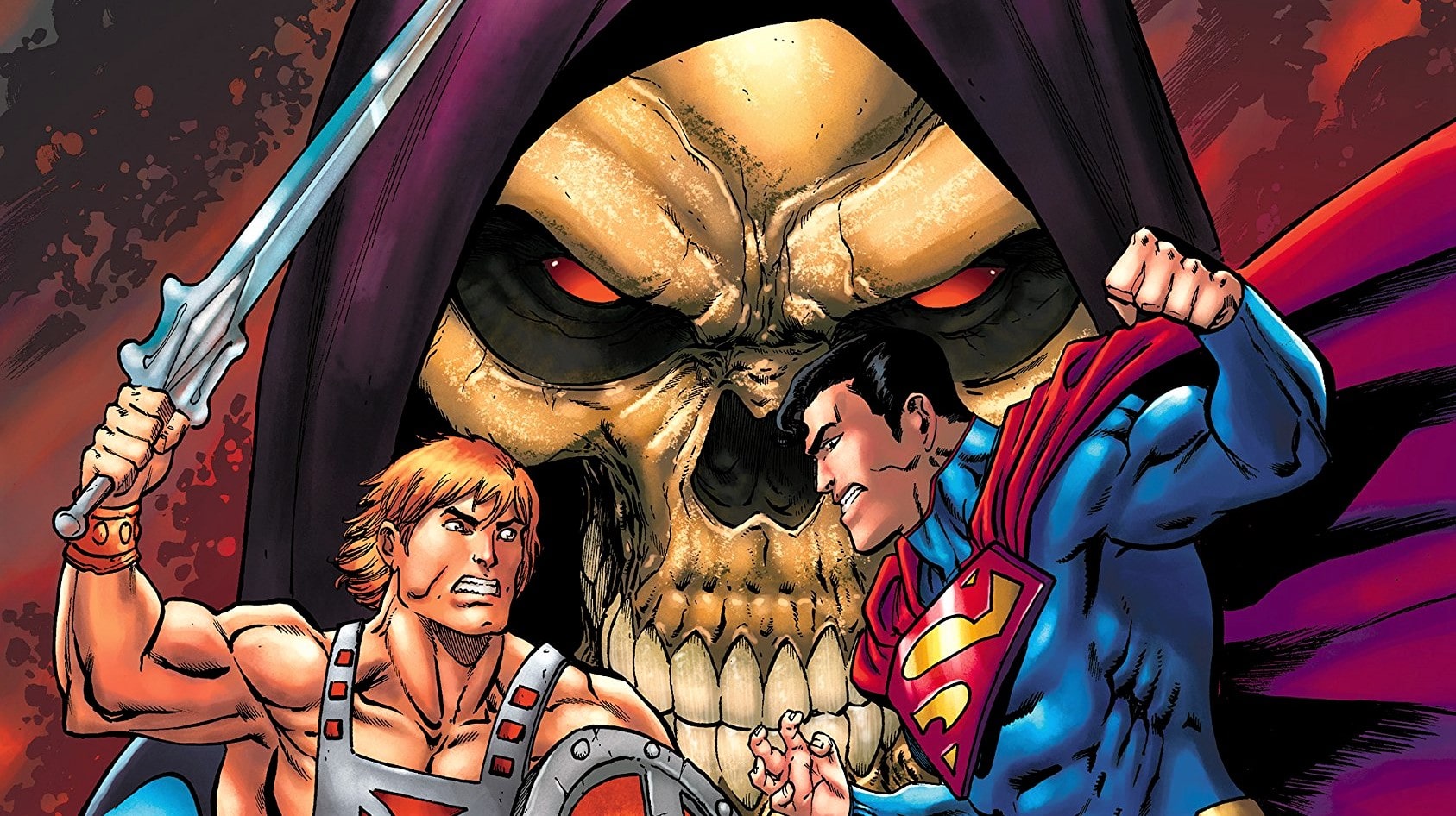