This happened just after one year of Superboy’s death. Superboy’s death was one of the most heart breaking and devastating moments in the comics world. He was not only Robin’s best friend but was also the then boyfriend of Wonder Girl. To ease the pain, Robin tried to clone Superboy in the basement. He was using a Kryptonite fluid with the remains of Superboy in the cloning process. 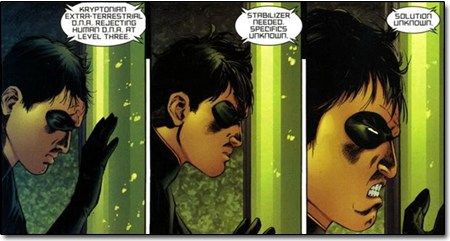 However, it failed. Robin tried desperately to revive his late best friend, but nothing happened. In a furious outburst, Robin slammed the clone jar onto the floor, breaking it up and spilling Superboy’s dead body liquid all over the place. He then went down on his knees and started sobbing like a child. 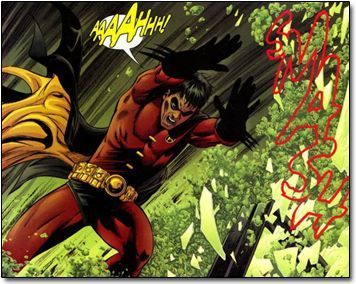 Hearing the shattering noise, Wonder Girl rushed into the basement. As we know, in the comics, whatever goes on the in Bat-basement is a secret. On finding out the efforts Robin put in to revive his old boyfriend, Wonder Girl went in all tears and started consoling Robin. The tension between the two started building up. Both of them have lost their close one and they both had a void in their heart that had to be filled. 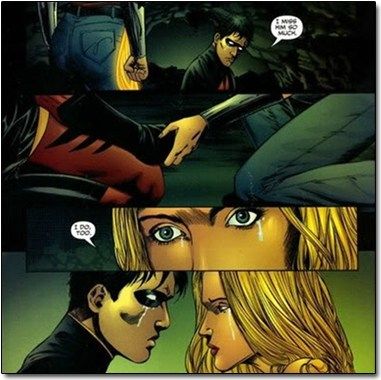 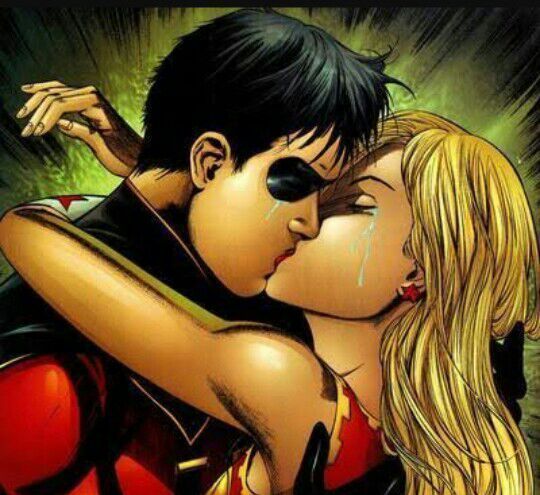