The Shazam actor Zachary Levi has spoken candidly about the breakdown he experienced at the age of 37. The star, whose autobiography will be published later in the month, revealed that four years ago, he battled despair with thoughts of suicide.

He quoted “I didn’t realize that I was struggling with these things until I was 37, about five years ago and I had a complete mental breakdown”. He has a book coming out on June 28 named Radical Love: Learning to Accept Yourself and Others.

Zachary Levi Had Childhood Struggles And Faced Other Issues

The actor had a lot of unresolved childhood issues. One of the many reasons he suffered from mental health issues. In the past, he talked about how he was diagnosed with anxiety and depression. He explains that during his childhood he felt as if he brought shame to his family. His stepfather was a perfectionist and his mother had a borderline personality.

Not only this, but Zachary also faced sex and drug issues. He quoted “I was running to lots of other things, whether it was sex or drugs or booze or things to distract me from, to numb myself from the pain that I was running away from most of my life.”

What Is His Book About? 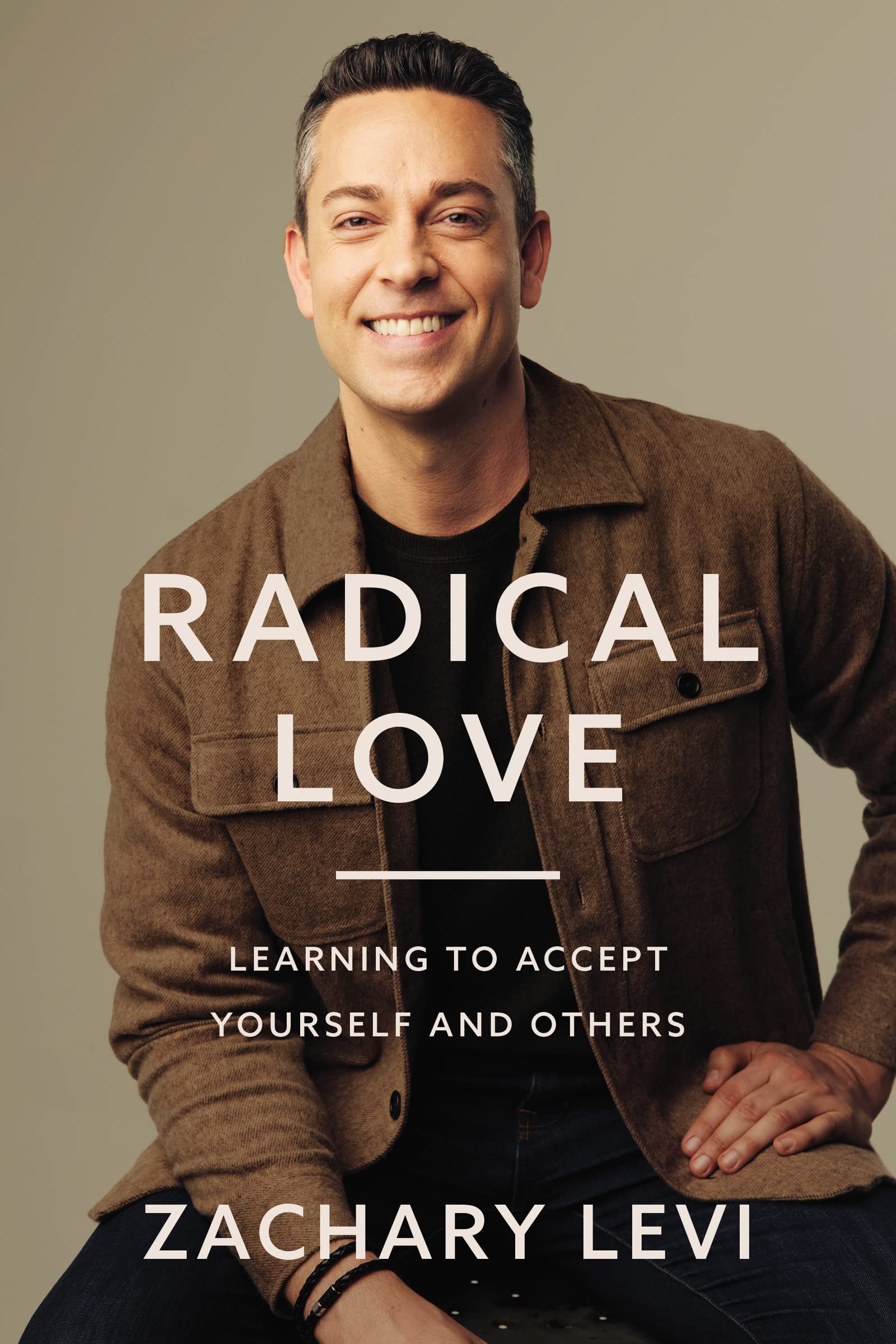 In addition to his roles as a famous player and a superhero, Zachary Levi is a campaigner for mental well-being in everyday life. He is discussing his personal experience with this book.

He says that “I’m not an expert, therapist, pastor, teacher, or monk. I am merely a person going through my own mental and emotional health journey, hoping that I can pass on some of the wisdom and tools that I’d been blessed enough to learn along the way”.

Zachary Levi’s Career As An Actor

Zachary Levi has a backstory, just like every other actor. While he was 4 years old, he first experienced what something meant to amuse someone else. For more than 20 years, Levi has consistently performed for a living on stage and in films.

The habit of cruising oneself was also developed through his acting career. He once thought that relocating to Austin and establishing a film company might be the solution to giving his life meaning.