RoboCop: Rogue City, a new RoboCop computer game based on the first three RoboCop films, has been revealed by publisher NACON and Metro-Goldwyn-Mayer (MGM). According to the release, RoboCop: Rogue City will be a first-person shooter with a fresh plot in which players will take on the character of Alex Murphy. Teyon is working on it, and it is scheduled to be released in 2023 for unspecified console and PC platforms. The first teaser trailer, which was published alongside the announcement and can be seen above, doesn’t provide much more, but it does hint at what to anticipate. If you are unfamiliar with Teyon, he is the creator of Terminator: Resistance, which will be released in 2019. According to Metacritic, the highest average score across all platforms for which it has been released is a 60 on PC. An “improved” version was published earlier this year for the PlayStation 5 and received a 61 on Metacritic. Previous work isn’t always indicative of how RoboCop: Rogue City will come out, but it’s worth mentioning that the developer’s most prominent video game received lukewarm reviews at best.

Become the iconic hero whose part man, part machine, all cop as you attempt to bring justice to the dangerous, crime-ridden streets of Old Detroit in RoboCop: Rogue City.@RoboCopRC is coming in 2023 to consoles and PC! pic.twitter.com/MzfLpD4FCQ

“We’re thrilled to be partnering up with MGM to provide a new perspective of a beloved brand that was founded more than 30 years ago,” said Alain Falc, CEO of NACON, in a statement accompanying the news. “This game is an excellent fit for our goal of providing diverse gaming experiences to the broadest potential audience.” “We’re very excited to collaborate with NACON and Teyon to bring one of MGM’s most timeless IPs back to gaming platforms with a brand-new tale,” stated Robert Marick, Executive Vice President Global Consumer Products and Experiences, in the same release. “The film is recognized for its thrilling action and sophisticated storyline, and we are thrilled that RoboCop fans will be able to experience this firsthand through the game.” 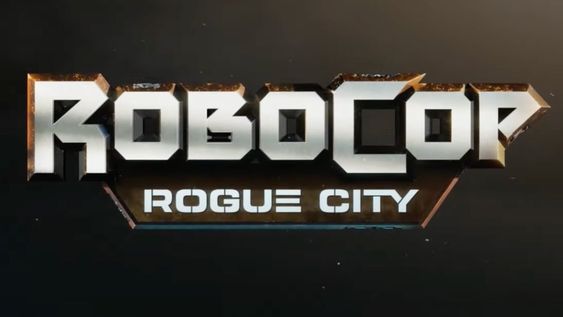 As previously stated, RoboCop: Rogue City is set to be released in 2023 for unspecified console and PC platforms. Teyon is developing it, while NACON is publishing it. All of our prior coverage on RoboCop in general may be found right here. What are your thoughts on Teyon and NACON’s announcement of a new RoboCop video game? Have you checked out Terminator: Resistance? Please share your thoughts in the comments area below. Until then, keep reading Animated Times, the ideal site to learn about the entertainment business, new movies, TV shows, celebrity gossip, and much more. We’ll keep you updated, and you can find us on Instagram and Facebook.