We have seen so many science fiction films on the big screen over the past few years, thanks to the massive budgets and spellbinding special visual effects. Star Wars and Jurassic Park have been doing exceptionally well at the box office for decades.

This even led to shows like Star Trek to sleek on the surface but these were loved by a smaller band of science fiction nerds. Thanks to the advance CGI and the ever-evolving landscape of television, we have enjoyed a lot of good sci-fi shows in the years, and we really hope that their bar will improve with every passing year.
Today we will tell you about 5 best SCI-Fi shows, according to Rotten Tomatoes. (And one that sucked with 0%) 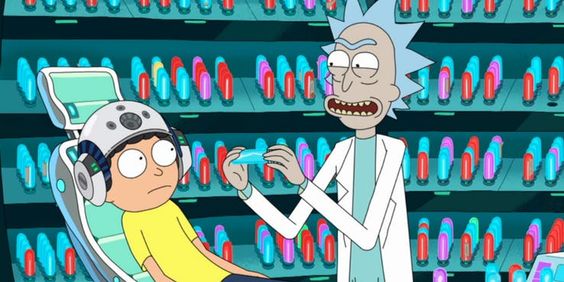 Rick and Morty debuted three years back in 2013 and has aired only three seasons and 31 episodes in that period of time. The show revolves around a mad self-obsessed scientist named Rick who involves his grandson Morty on a number of strange adventures.

The show has ever since been praised by the audiences and critics for its wildly original and entertaining storylines. The show will come back again with 70 more episodes speculated to be filmed though we don’t know when will it return. 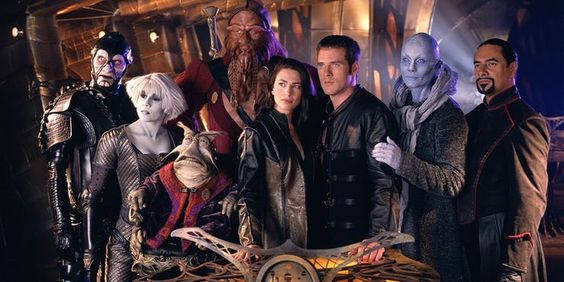 Farscape is a four season series that aired from 1999 to 2003 on the Sci-Fi channel. The series shows an American astronaut John Crichton, living in an alien planet after his ship gets sunken into a wormhole.

The show boasts a lot of extra terrestrial life. The characters created looked impressive with extensive makeup and prosthetics. Even the spaceship Moya looked raw and the show was appreciated for its originality. 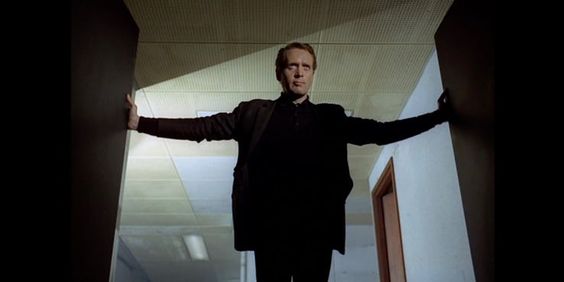 The Prisoner ran for just one season (17 episodes) between 1967-68. The show revolved around a former secret agent who is held captive for extracting information.

The show has been remade in 2009 into a mini-series and later into a radio play in 2015. Even directors like Christopher Nolan and Ridley Scott have been associated with the retake of the series into a film but so far, nothing has really worked out. 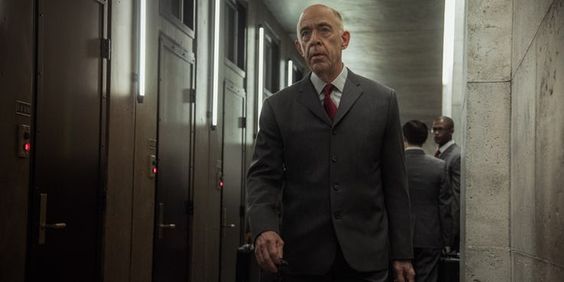 This show also aired for just one season but it did manage to attract some really impressive stats on the Rotten Tomatoes meter, achieving 39 positive reviews with an impressive 8.26 out 10 rating. The show revolves around a portal to a parallel dimension and how it’s protagonist Howard Silk, who is a UN employee crossed way with his parallel self, who lives a more interesting life than him, himself.

The show stars Academy Award-winner J.K. Simmons who has received critical and audience acclaim for his performance in Counterpart. The second season is currently under development. 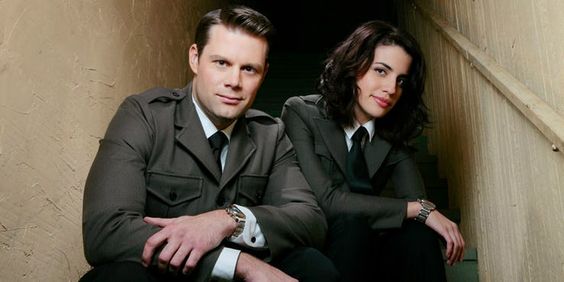 The show was roughly based on a comic book under the same name and it ran for just one season on ABC Family.

The show is about Wendy Watson, an artist who crosses paths with a secret agent named Middleman. Middleman is tasked with saving the planet from numerous evil threats. Wendy eventually trains to become Middleman and we see the two fight against almost everything: a genetically modified ape to an alien disguised as a 14-year old girl. The show also gave nods to many popular sci-fi shows and films.

The show was supposed to run for 13 episodes in its first season but due to reasons, the show was cancelled after only 12 episodes. 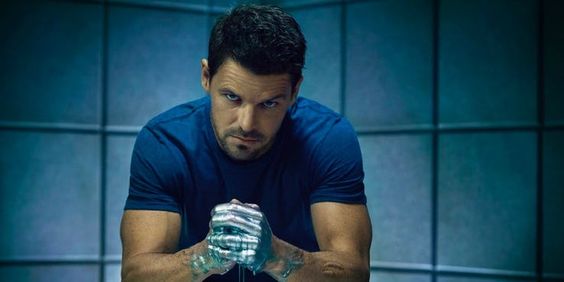 While we’ve seen many shows and films achieving a high score on Rottenness Tomatoes, there have been few distinctive ones who hold an approval rating of 0%.
Hunters ran on the Syfy channel back in the year 2016. The show followed an FBI agent named Flynn Carrol who stumbles across a secret organisation while trying to find her missing wife.
The show was criticised and was even claimed to be a knock-off of other shows and with a pathetic, low budget and unrealistic dialogues, the show failed miserably before it eventually got cancelled after the first season (13 episodes).