This news has shaken Arrowverse Batwoman fans. Rose’s presence in the series gave an excellent light to the Batwoman character.

So, her absence will be a considerable impact on both the series and the fans. Nevertheless, Arrowverse has confirmed a Season 2 for the series, which we will be expecting to see next year. 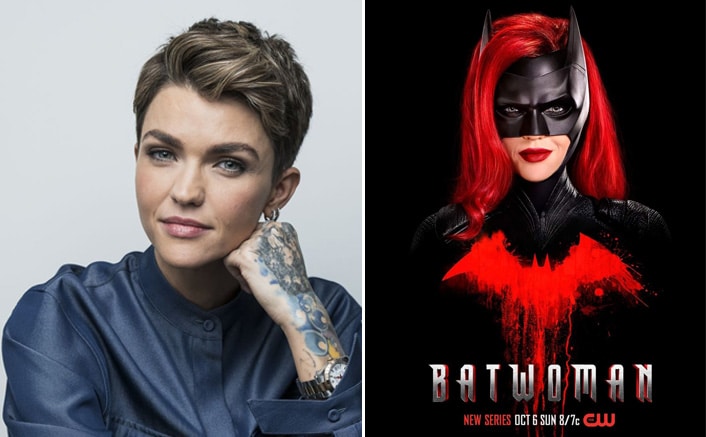 Now Arrowverse has the significant responsibility to find its new Batwoman to continue the series and for other Batwoman crossovers in Arrowverse series.

Moreover, Rose did a great job on Kate in Season one. So, it will be a great disadvantage in the upcoming Season 2. Rose herself had stated her exit from Batwoman,

“I have made the very difficult decision to not return to Batwoman next season,” Rose said in a statement “This was not a decision I made lightly as I have the utmost respect for the cast, crew and everyone involved with the show in both Vancouver and in Los Angeles.”

What is the reason? 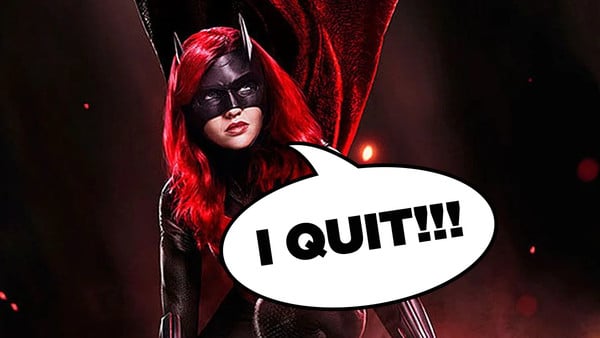 The central question surrounding the sudden exit of Rose from her part is why she left?

Many speculations include the fact that Rose had an accident on set leading to emergency surgery. She posted a video of her surgery last September on Instagram. Also, She captioned her experience, saying,

“I needed an emergency surgery or I was risking becoming paralyzed… I had herniated two discs doing stunts…”.

Some other reasons may be the fact that she received many backlashes on posing the part of a lesbian. Many commented that the production should cast an actual lesbian as Kane instead of a pretend like Rose.

“Twitter has changed… You can’t promote things on it, it’s just opinions for days now”.

But neither the CW or Rose revealed the actual reason for the role exit.

The CW confirms Season 2 without Rose. 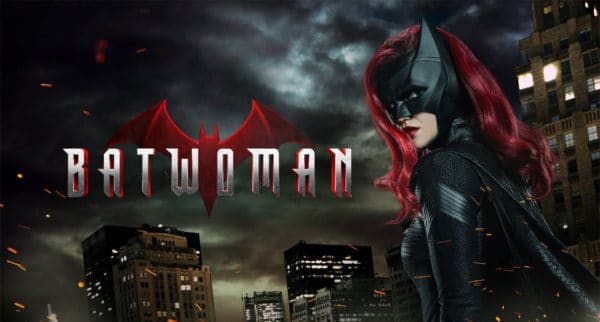 Batwoman Season 1 finale left the audience in a kind of a cliffhanger. So, the CW has a big challenge to continue Season 2 with threads from the previous season where Rose played Kate.

Also, It is hard work to continue with the same screen presence with a different actor playing the lead. The production companies of the series, Berlanti and WBTV stated their partings to Rose. They confirmed the Season 2 production saying,

“The studio and network are firmly committed to Batwoman’s second season and long-term future, and we — along with the show’s talented creative team — look forward to sharing its new direction, including the casting of a new lead actress and member of the LGBTQ community, in the coming months.” 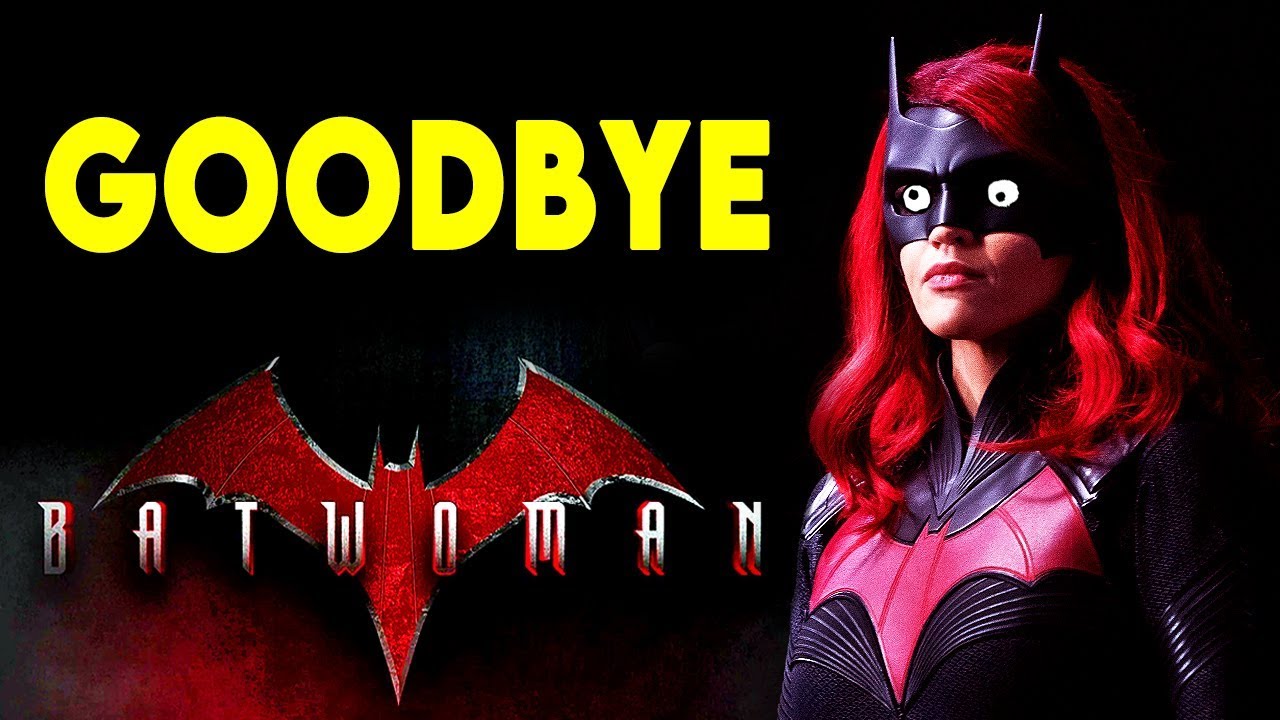 Both the companies said their partings to Rose,

“Warner Bros. Television, The CW and Berlanti Productions thank Ruby for her contributions to the success of our first season and wish her all the best,”.

After announcing her exit from her role and expressing her feelings for reprising the Batwoman role, she gave her partings to the production team.

She said, “I am beyond appreciative to Greg Berlanti, Sarah Schechter and Caroline Dries for not only giving me this incredible opportunity, but for welcoming me into the DC universe they have so beautifully created,” she continued. “Thank you Peter Roth and Mark Pedowitz and the teams at Warner Bros. and The CW who put so much into the show and always believed in me. Thank you to everyone who made Season one a success – I am truly grateful.”