Ruby Rose, who has been casted as Kate Kana aka Batwoman has reportedly left Twitter. While Rose’s casting has been appreciated by many fans across the world, there are many who feel that the decision to cast a non-Jewish actress is problematic. Many fans even feel that CW should have given an opportunity to a lesser known LGBTQ actress in the series.

However, many stars like Stephen Amell (Arrow), Laverne Cox and Janelle Monae celebrated the actress’ casting but it seems like their voices are being drowned out by negative feedback and comments against the actress.

Many fans also believe that Rose is a poor choice for Batwoman as she hasn’t identified herself as a lesbian publicly yet. Although these comments haven’t bothered Rose much but she did tackle the claims that she wasn’t a lesbian through a tweet before she left twitter. Here’s what she posted:

“Where on earth did ‘Ruby is not a lesbian therefore she can’t be batwoman’ come from?” she tweeted. “I came out at 12? And have for the past 5 years had to deal with “she’s too gay” how do y’all flip it like that? I didn’t change.”

Rose has been very excited about the upcoming role as she describes it as a “childhood dream”. Rose is still active on Instagram where she’s been promoting her latest film, The Meg. However, it seems like she has adjusted her comment settings on the posts, in order to avoid negative comments on Instagram.

Rose will be portraying Batwoman in CW’s Arrowverse crossover before going on to star in her own solo series. The series is being written by Caroline Dries and produced by Greg Berlanti. 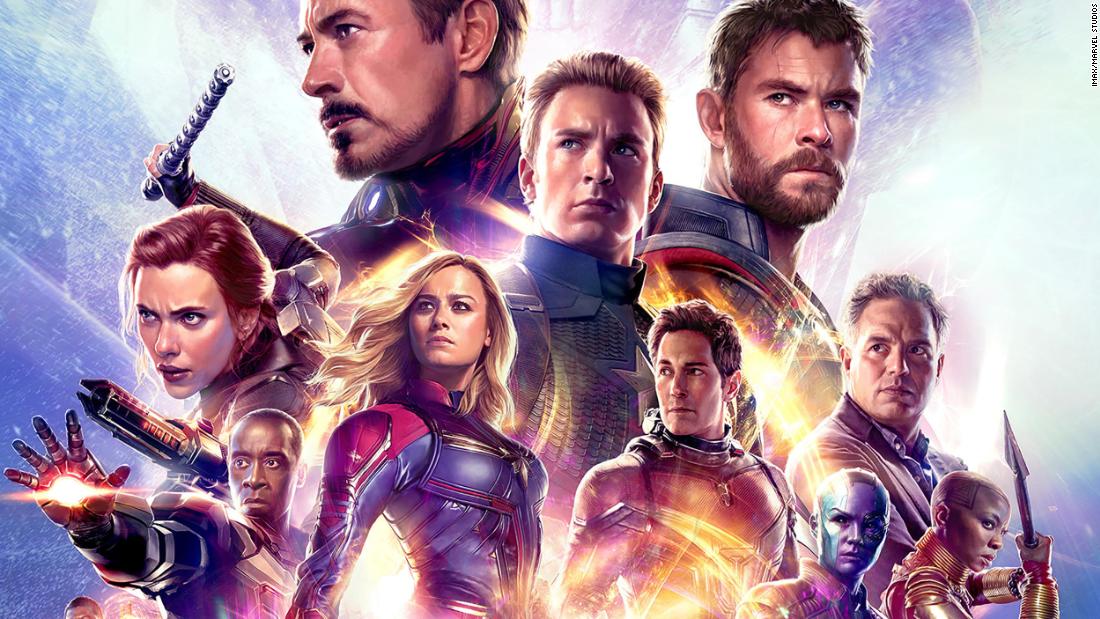 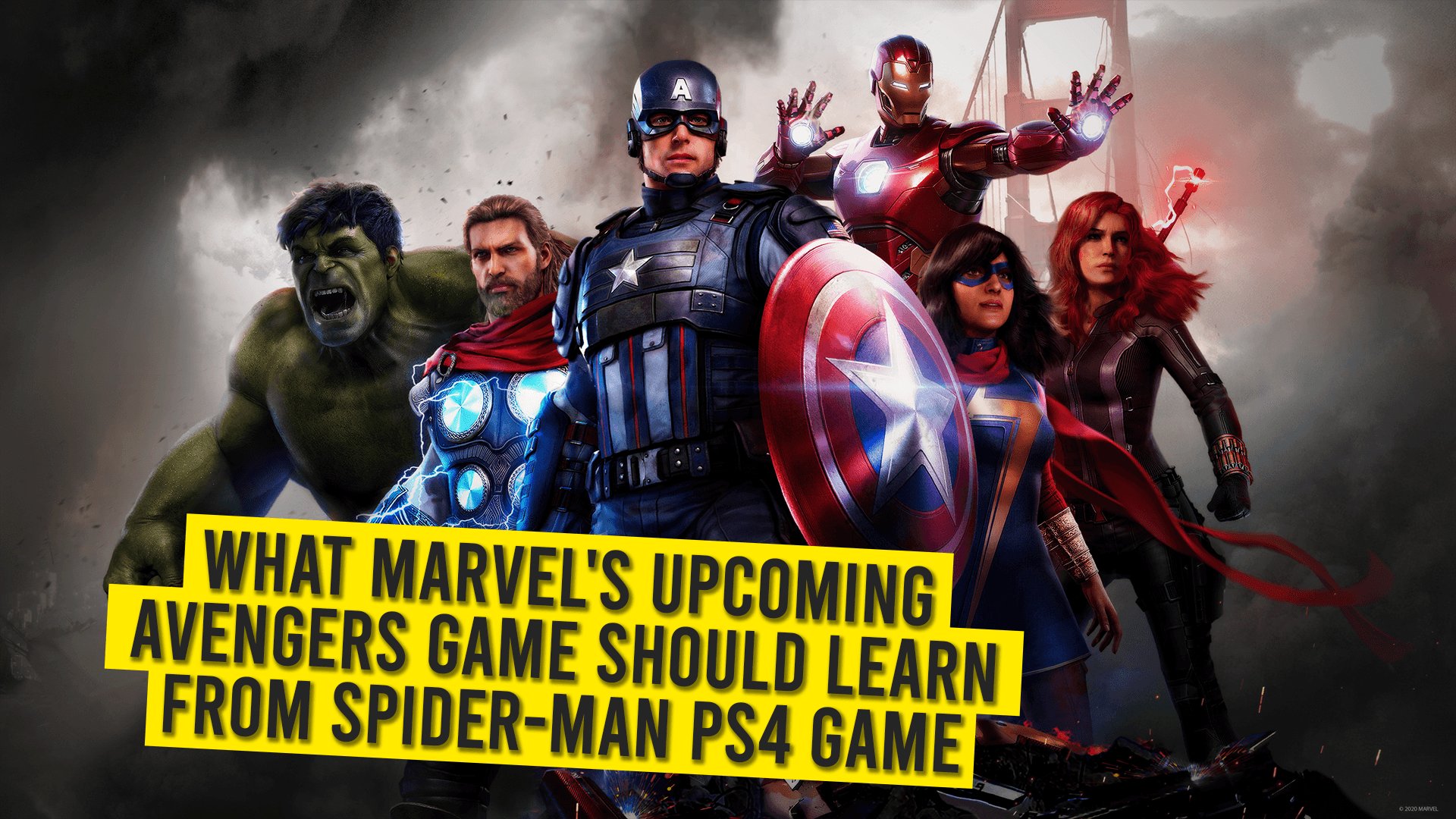 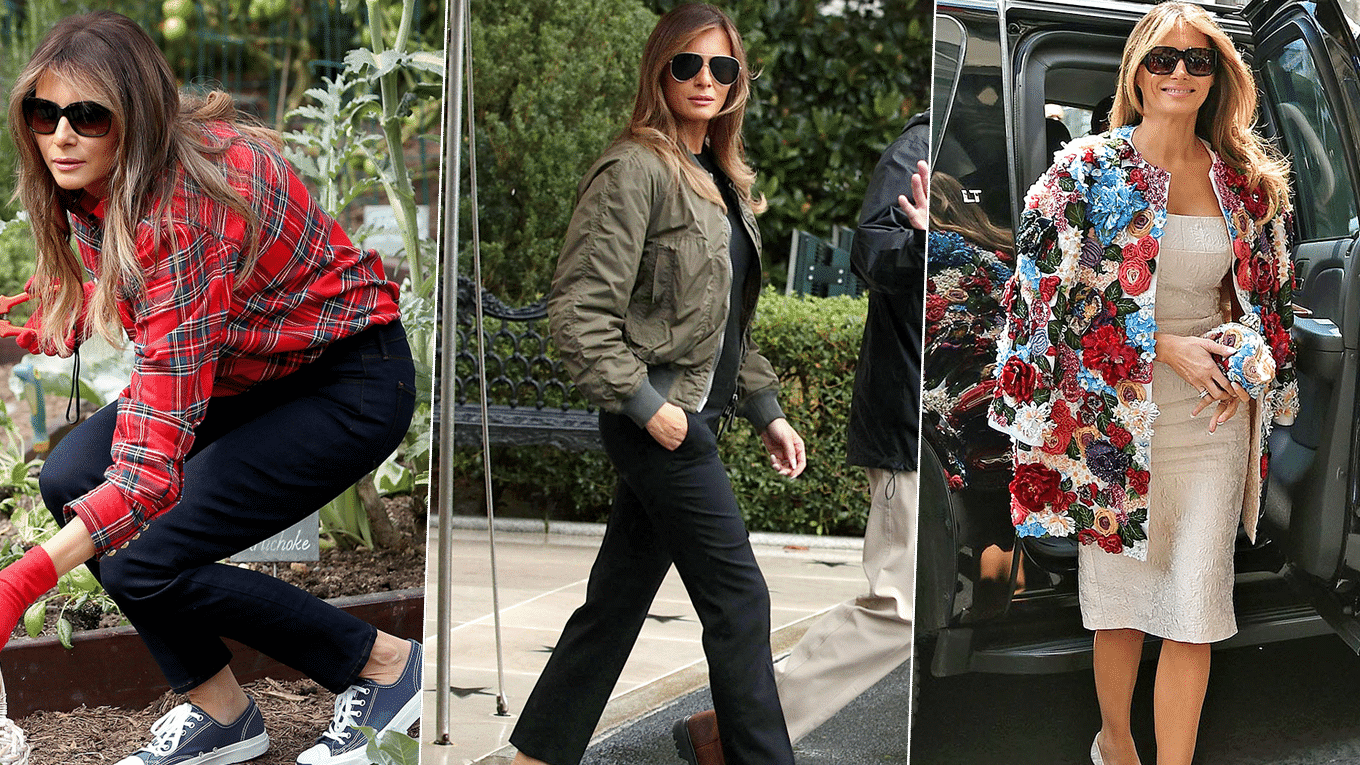