Making his feature film debut in a mockumentary by Tim Robbins titles Bob Roberts in 1992, he has led an illustrious life on the big screen. With comedies like Orange County and Shallow Hal, as well as family movies like Kung Fu Panda and Nacho Libre. 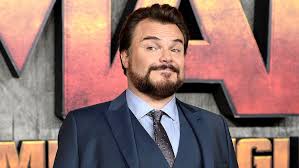 Jack talked to Balance for his upcoming movie Jumanji: The Next Level, when he hinted at his plans to wrap things up. He cited ‘being away from family’ as one of the reasons for his tap out of the industry. However, he showed interest in picking up a television series or sitcom that allows staying closer to base in Los Angeles.

It makes sense that he would like to quit while he’s ahead, Jack Black comfortably sits at 155 acting credits on his IMDB page as well as two Golden Globe nominations for his work in “School of Rock” and “Bernie.” 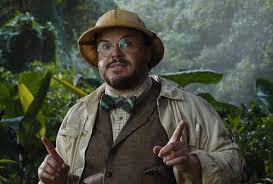 Jumanji: The Next Level hits screens on December 13th.