Fans of the Young Avengers can get excited. Rumors are swirling about the appearance of two of its members- Speed and Wiccan. The sequel to 2016’s Doctor Strange will see the two of them make an appearance alongside The Sorcerer Supreme, Dr. Strange, and Wanda Maximoff as well.

A new rumor from MCU Cosmic suggests that Wiccan and Speed will be seen in WandaVision and will be heading into the Multiverse of Madness. WandaVision acts as a precursor to the Benedict Cumberbatch-starring film which will see the Sorcerer Supreme explore the multiverse with the Scarlet Witch.

How it All Began

A shot in the trailer shows Elizabeth Olsen and Paul Bettany as Wanda and Vision near a pair of cribs. A casting call for the show also leaked that they were looking for babies. This could only mean one thing- The arrival of Wanda’s twins. Rumors also suggested that they would be seen later at the age of 8. New reports suggest that these kids will apparently be teenagers by the time they enter the main MCU timeline and eventually in Doctor Strange and The Multiverse of Madness as well. The amazing thing is the actors have already shot their scenes as well.

Who are Wiccan and Speed?

Wiccan and Speed’s identities were revealed in the fan-favorite Young Avengers #11. The Vision narrated the secret history of William and Thomas to the team. 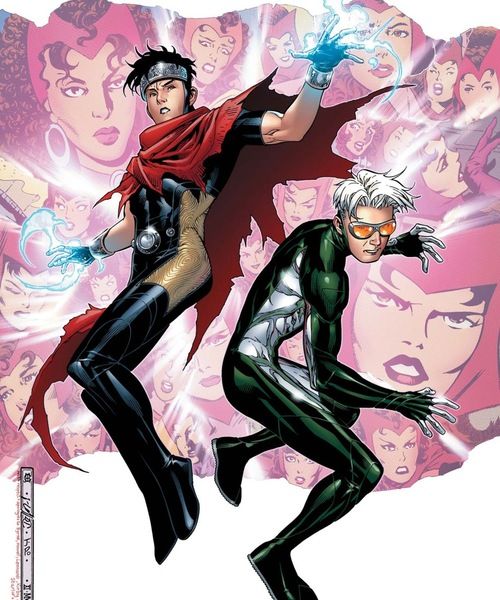 The Scarlet Witch was desperate to have children while she was married to the Vision at one point. She unconsciously used her reality-warping powers to create twin boys called Thomas and William out of two lost souls. The souls that she used were claimed by Mephisto, the devil. However, given that the souls were extremely tampered with by the time Mephisto claimed them, the souls destroyed the demon and dissipated, leaving no traces of William and Thomas anywhere, even in the Scarlet Witch’s mind. 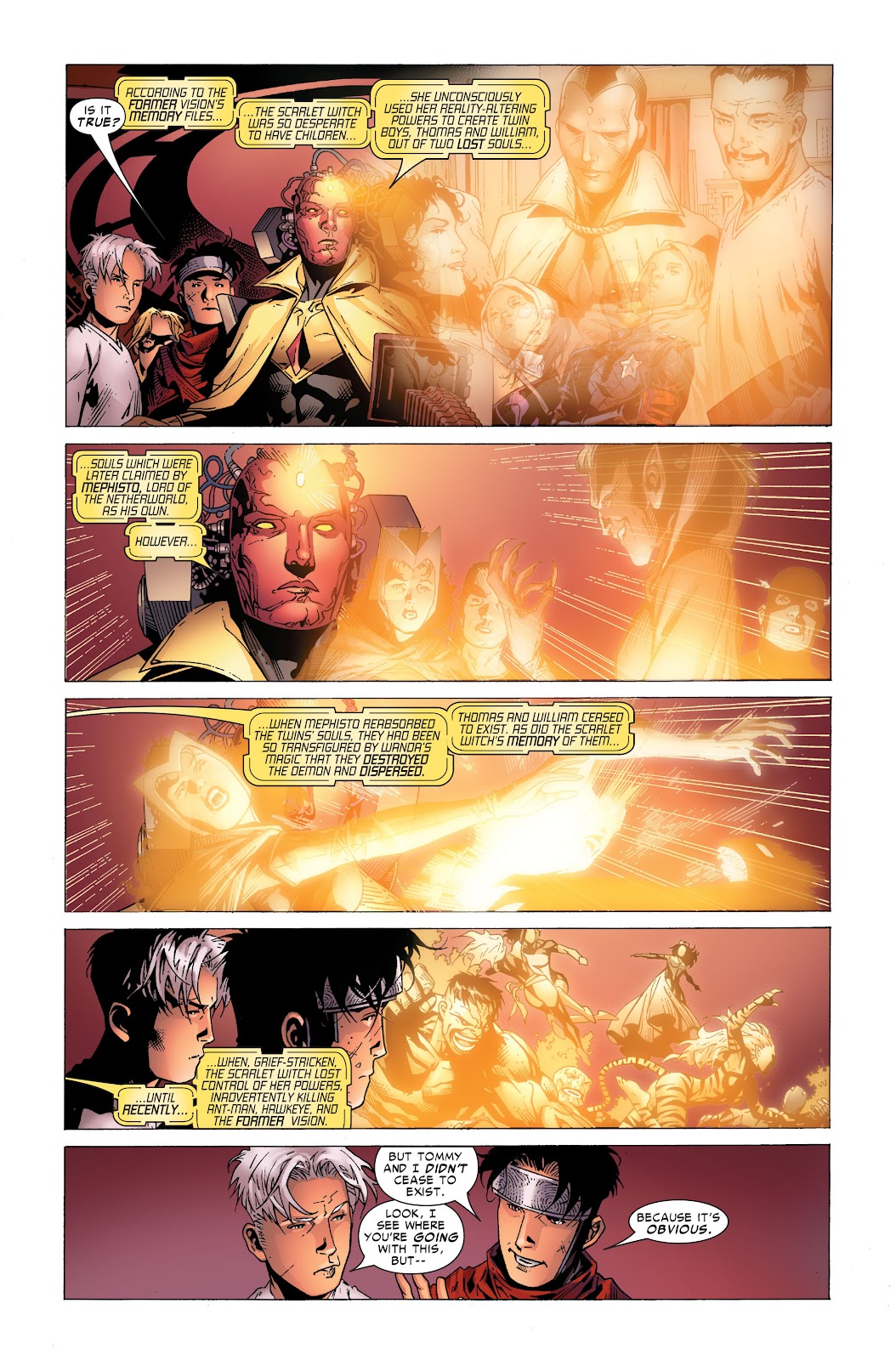 She awoke to this fact much later however and subsequently suffered a mental breakdown, inadvertently killing Hawkeye, Ant-man, and the Vision. She then fell deeper into the abyss, warping reality around her during the House of M event. Eventually, reality went back to normal and William and Thomas were part of the Young Avengers for a while till the team went their separate ways.

What This Means For the MCU

Introducing the twins at this juncture is a perfect time for the architects of the Marvel Cinematic Universe. It also comes in at the perfect time as fans are looking forward to younger heroes that will go down well with the teenage demographic. The fast-talking Speed, Tommy Shepherd, and the even-headed Wiccan, William Kaplan are great additions to the future of the Marvel Cinematic Universe and definitely characters audiences will love. 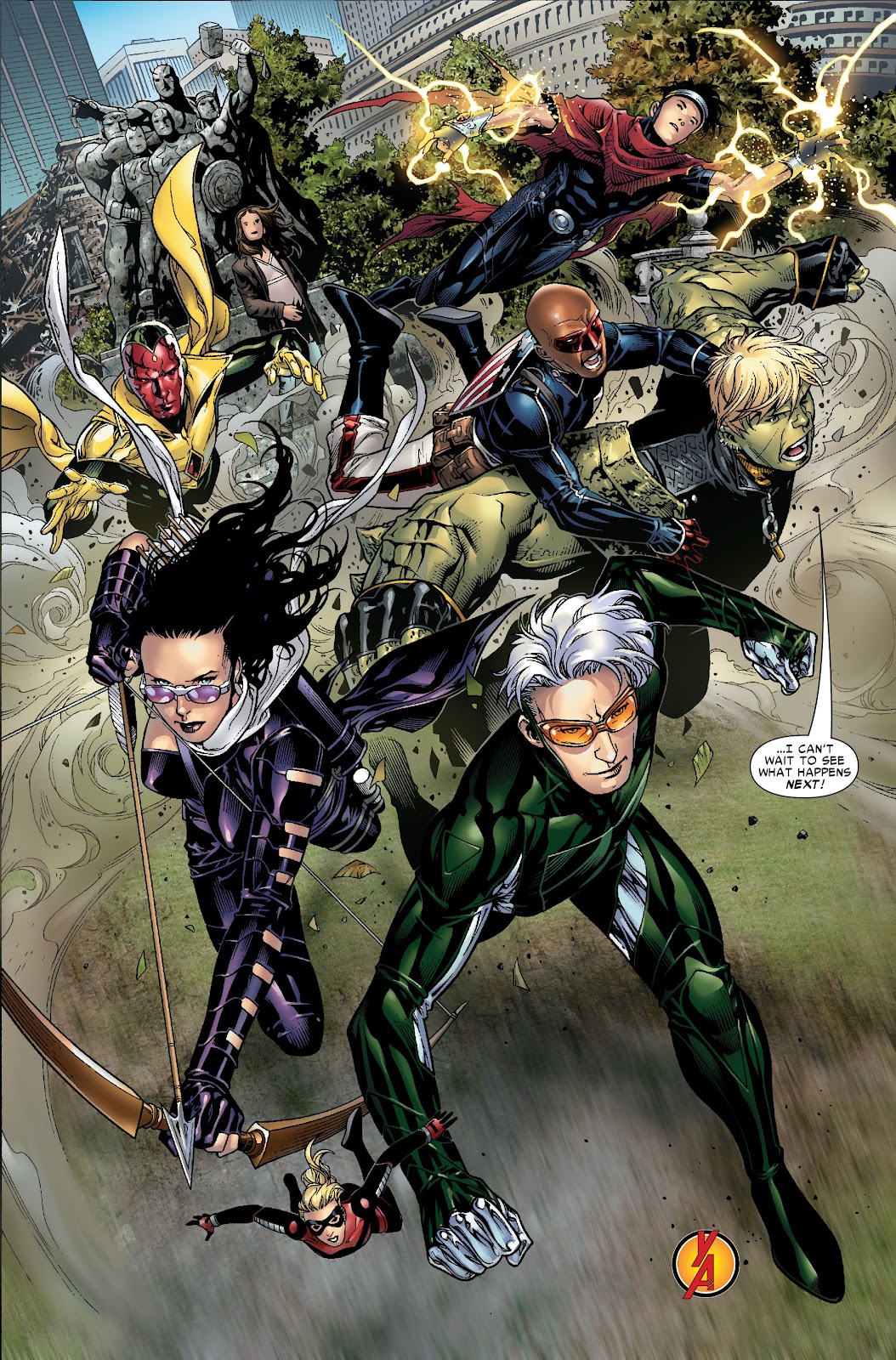 Introducing Speed and Wiccan only means one thing- Marvel might be building up to a Young Avengers movie or series. Given that the Hawkeye TV series will see the debut of Kate Bishop and that we already have Speed and Wiccan coming it doesn’t seem like a stretch to assume the rest of the team will be introduced in one way or another.

Hulkling might prove to be a challenge as he was the son of the original Captain Marvel, Mar-Vell, a male in the comics while Captain Marvel here was originally a woman. But given that Skrulls now exist in the MCU, it does not seem difficult to introduce him as well. 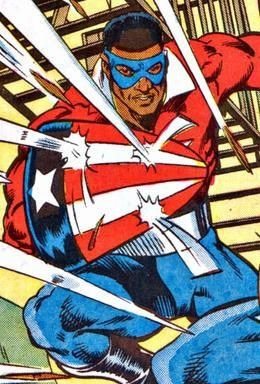 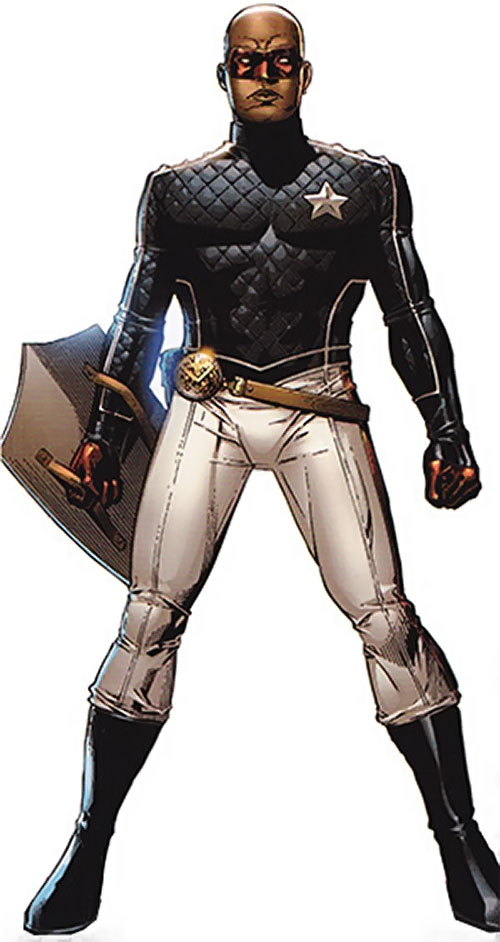 The Falcon and the Winter Soldier may introduce Battlestar as well. Battlestar is the name taken Lemar Hoskins, the partner of John Walker, the USAgent. But the makers may go a different way and introduce young Eli Bradley, grandson of Josiah Bradley, the “Black Captain America” as it may appeal to younger audiences.

Scott Lang’s teenage daughter Cassie was also a member of the Young Avengers but it remains to be seen if Emma Fuhrmann, the actor playing her in Avengers: Endgame will reprise her role. 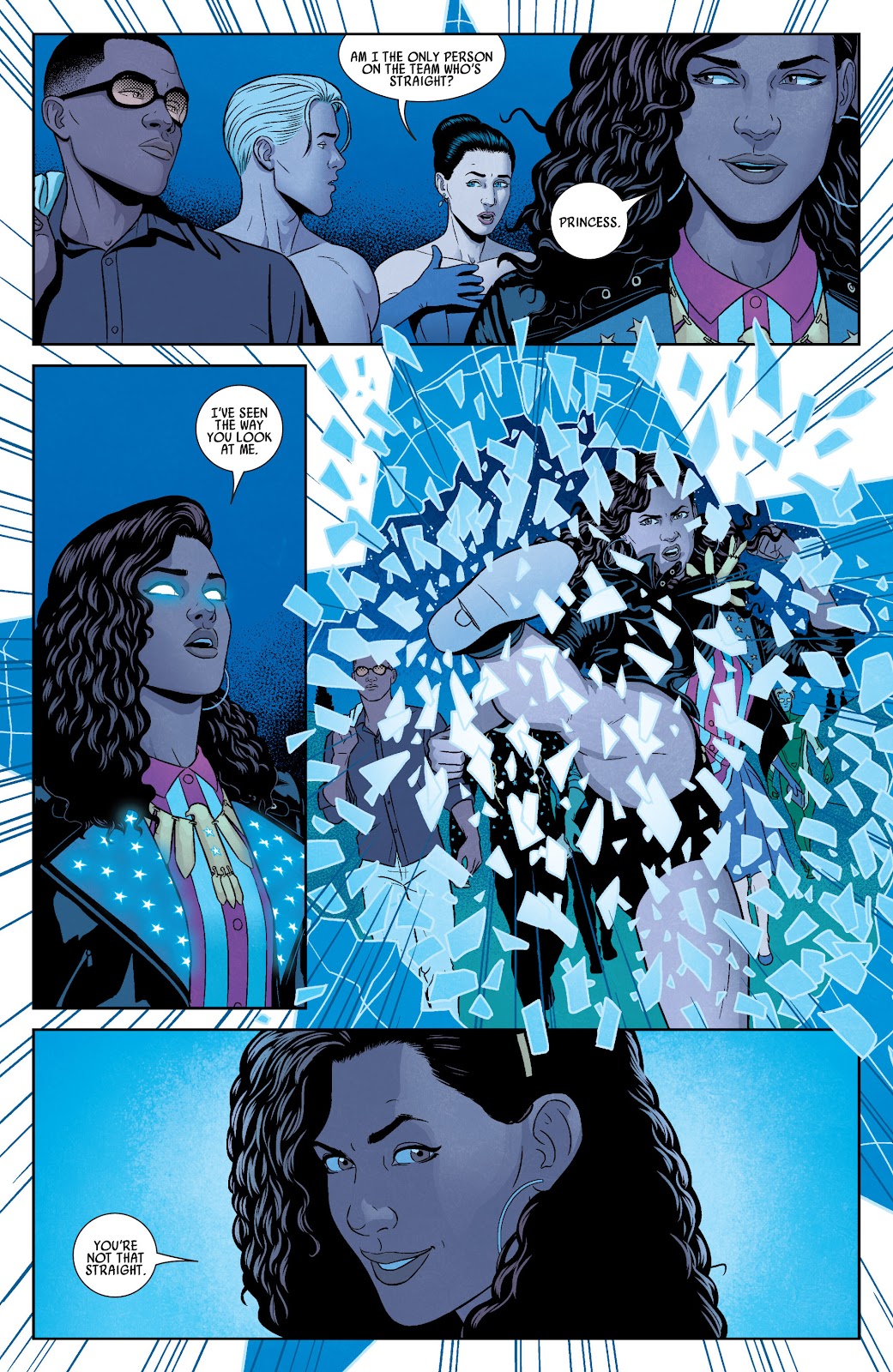 America Chavez might also make her debut in the Multiverse of Madness as she comes from a dimension where she was raised in a utopian parallel universe with two mothers who sent her through time and space when the stability of the dimension was compromised. The dimension-hopping star blasting heroine has emerged as a fan-favorite character for readers and the LGBT+ community as well. 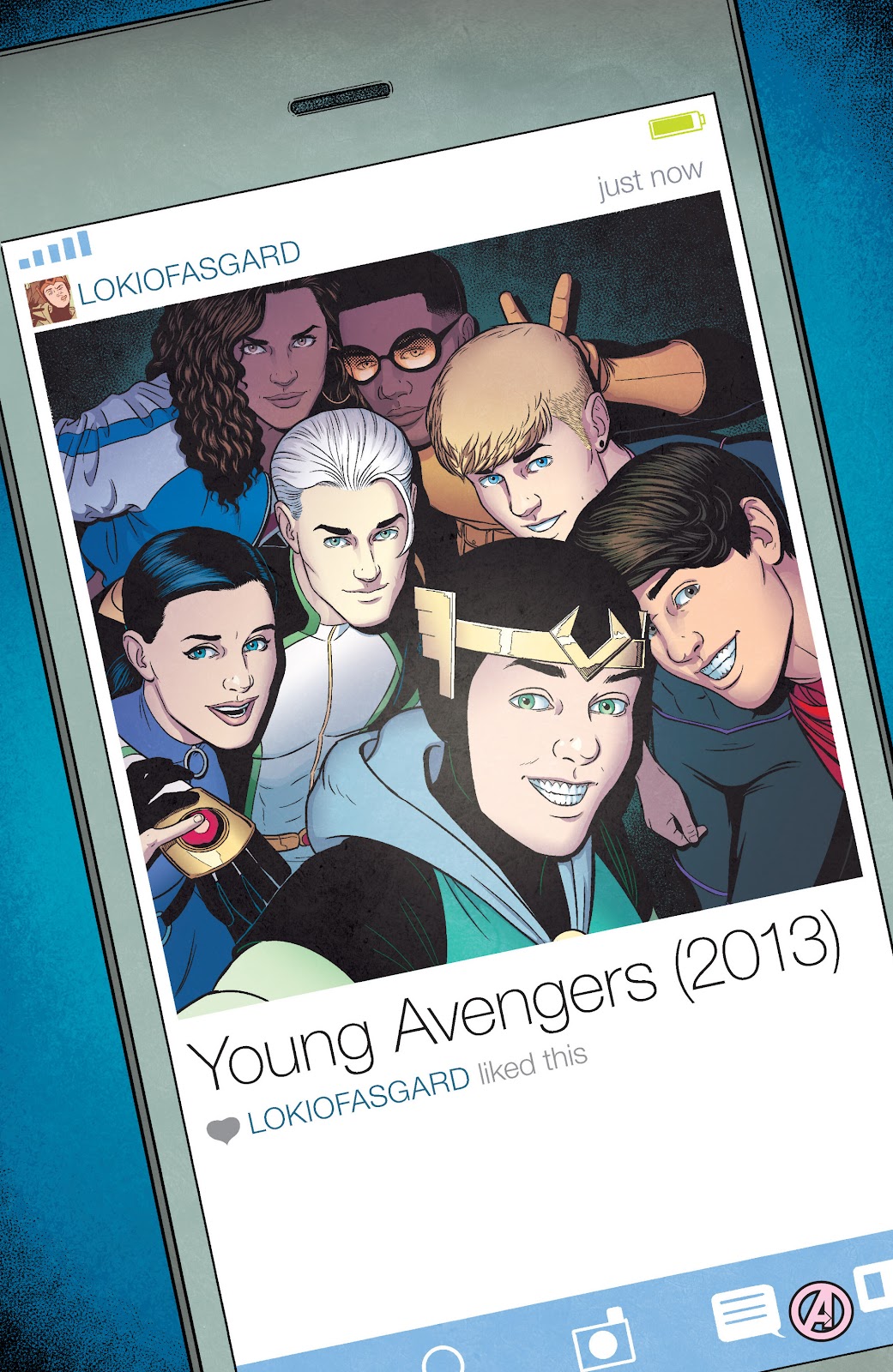 Kid Loki would be just icing on the cake. Watching Kid Loki with all the snarkiness and sarcasm while interacting with the Young Avengers would be an absolute treat to watch. Given that his own solo series is also coming soon, we’re looking forward to what the show brings to the table. Here’s hoping.

WandaVision is looking to debut towards the end of the year in December. Doctor Strange and the Multiverse of Madness will release March 25, 2022.