X-Box and PS5 are going to go head to head, but a new rumour says that Microsoft has some tricks up its sleeves to make X-Box the winner.
2
Shares
1
0
1
0

If there’s one thing which gaming fans are excited about then that is the X-box series X and PlayStation 5 (PS5). Comparisons between the two have shaken the market up and just when it looked like the rumour mill had died down, a new one has come to town. This new rumor states that the X-Box Series X will have a massive advantage over PS5.

But that’s not the only advantage which X-Box will have over PS5:

These latest claims have said that X-Box Series X will have more launch games and exclusives than PS5. These claims have come from Russian video game journalist Anton Logvinov. He has been a video game scooper for quite some time and has both a fair number of accurate and inaccurate scoops in the past. Some of the scoops which he was right about was the announcement of Hellblade 2 and Death Stranding coming to PC.

He has said that PS5 won’t have even one major exclusive during its launch. He said that PS5’s launch line up will actually be heavily bolstered by the enhanced versions of popular PS4 exclusives (will PUBG be one of those?). For X-box Series X, Logvinov claims that it will have around 12 to 16 exclusives at the time of launch. But he also says that not all of the X-Box titles will be major ones.

Is This X-Box Series X And PS5 rumour true?

From what we can ascertain from this one leak or rumour is that Microsoft is going all out for their next gen X-box. But if the rumour is true then having no major launch titles will seriously put the PS5 at a major disadvantage even with the remastered PS4 titles.

But as always, every such leak should be taken with a grain of salt. Not just because it’s an unconfirmed rumour but also because the source itself has been incorrect regarding many scoops in the past. But with all this being said, fans still have an idea of what the X-Box series X will bring at launch and Halo Infinite will definitely be one of them. For PS5, whether they will bring anything other than Gearbox’s Godfall is yet to be seen.

Now, we really don’t think the gap between X-Box and PS5 is that huge with X-Box bringing everything and the kitchen sink (especially when you think about how they are also focused on crossplay and backwards compatibility) while PS5 bringing basically nothing new. The gap will probably be a lot less or PS5 is going to be in huge trouble even if the X-Box titles turn out to be absolute duds.

Call Of Duty: Modern Warfare Has A Battle Royale Map, Here's How You Can Find It 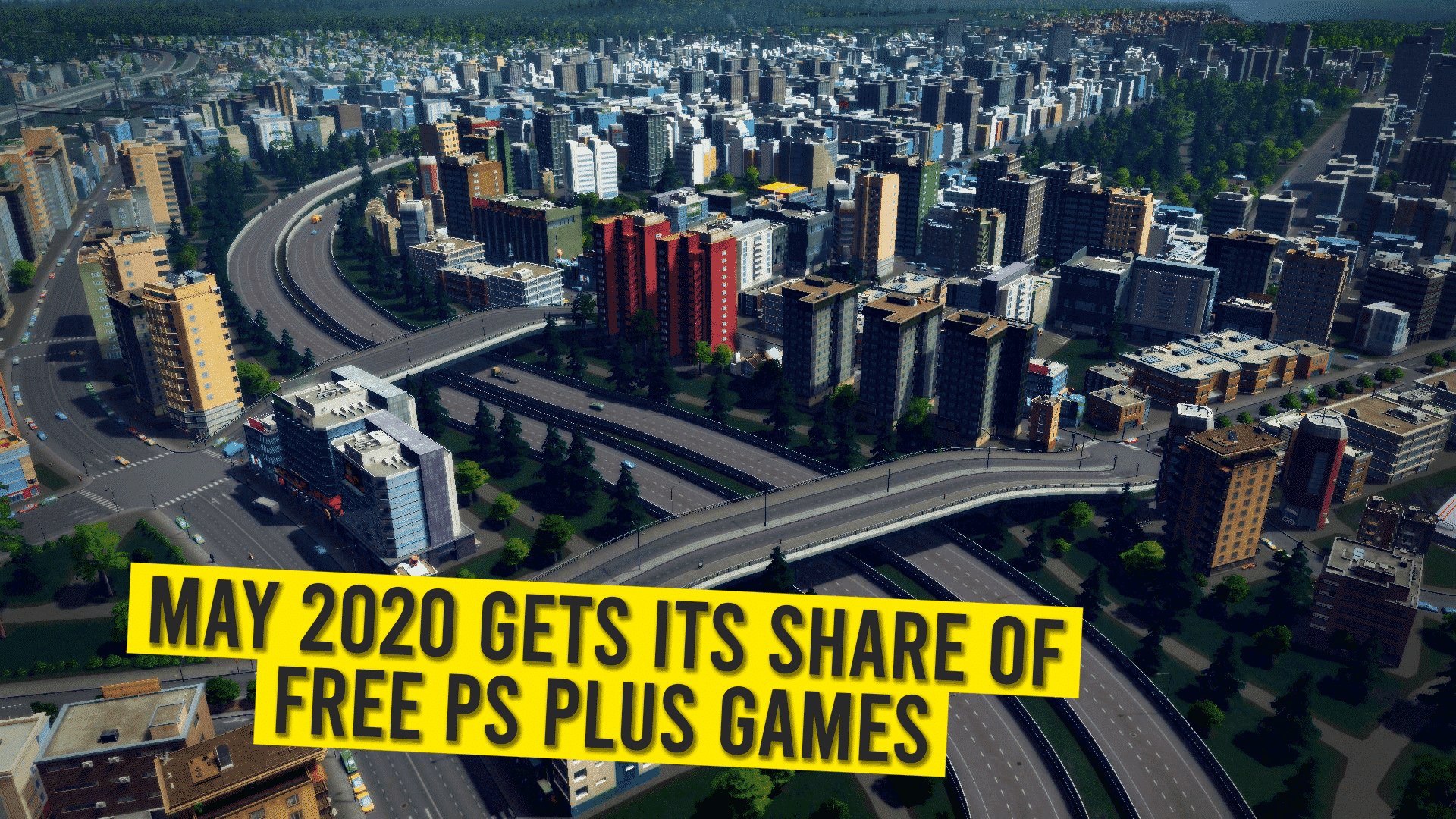 Read More
New free games for PlayStation Plus subscribers have been formally announced by the PlayStation! Subscribers will be able… 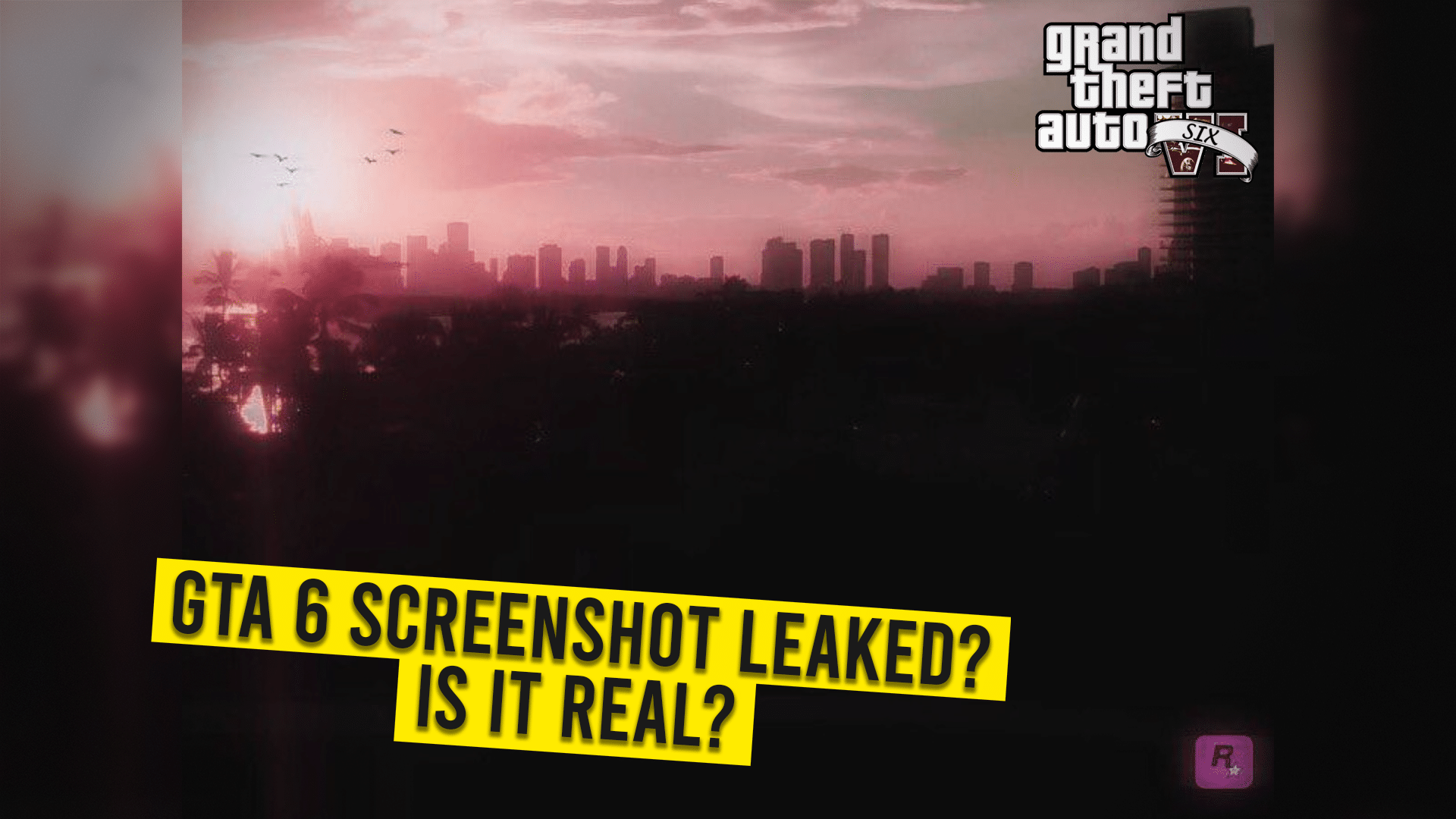 Read More
Recently a screenshot alleged to be of GTA 6 has gone viral on social media platforms. But fans… 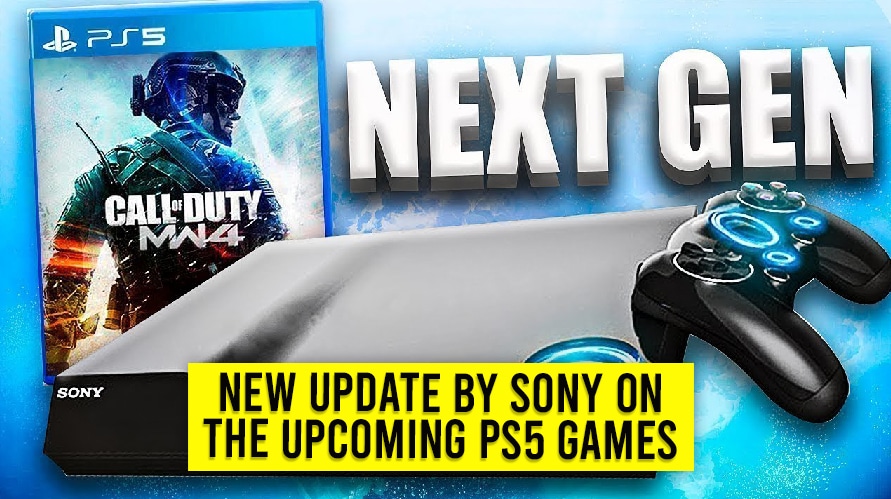 Read More
2020 might be a bad year for world economies and populations, but it might not be so for… 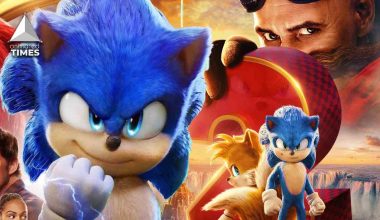