Since the release of Captain Marvel, there has been wide speculation on what Captain Marvel 2 will bring to the screen. The post-credits of Spider-Man: Far From Home revealed that Talos was posing as Nick Fury, which only further increased the excitement for Captain Marvel 2. Fans may have several questions regarding the details about Captain Marvel, but now their concern on the title of the movie may finally be answered.

The rumoured title is according to the reliable sources that provided information about the Arrow spinoff, and the Taskmaster appearing as the villain in Black Widow. The title that is presently in the running for the official title is Captain Marvel: Secret Invasion. While it may be subject to change and isn’t necessarily the final film title, this is the title that is currently considered.

Relevance Of Title To Plot

Secret Invasion does make an effective title, especially once you take into consideration what the movie will be about. Captain Marvel 2 will centre around a secret invasion of Earth by the Skrulls and the Kree. It will primarily take place on Earth, but considering the galactic forces that are involved, will also have a significant setting in outer space.

The movie will focus on how the Kree infiltrate the Earth’s population and try to take over the planet from within. Nick Fury/Talos in Spider-Man: Far From Home had already hinted at the presence of Kree sleeper cells on Earth, implying the invasion was already taking place.

Source: We Got This Covered, Cheatsheet

Deadpool's Presence In The MCU Confirmed by Writers 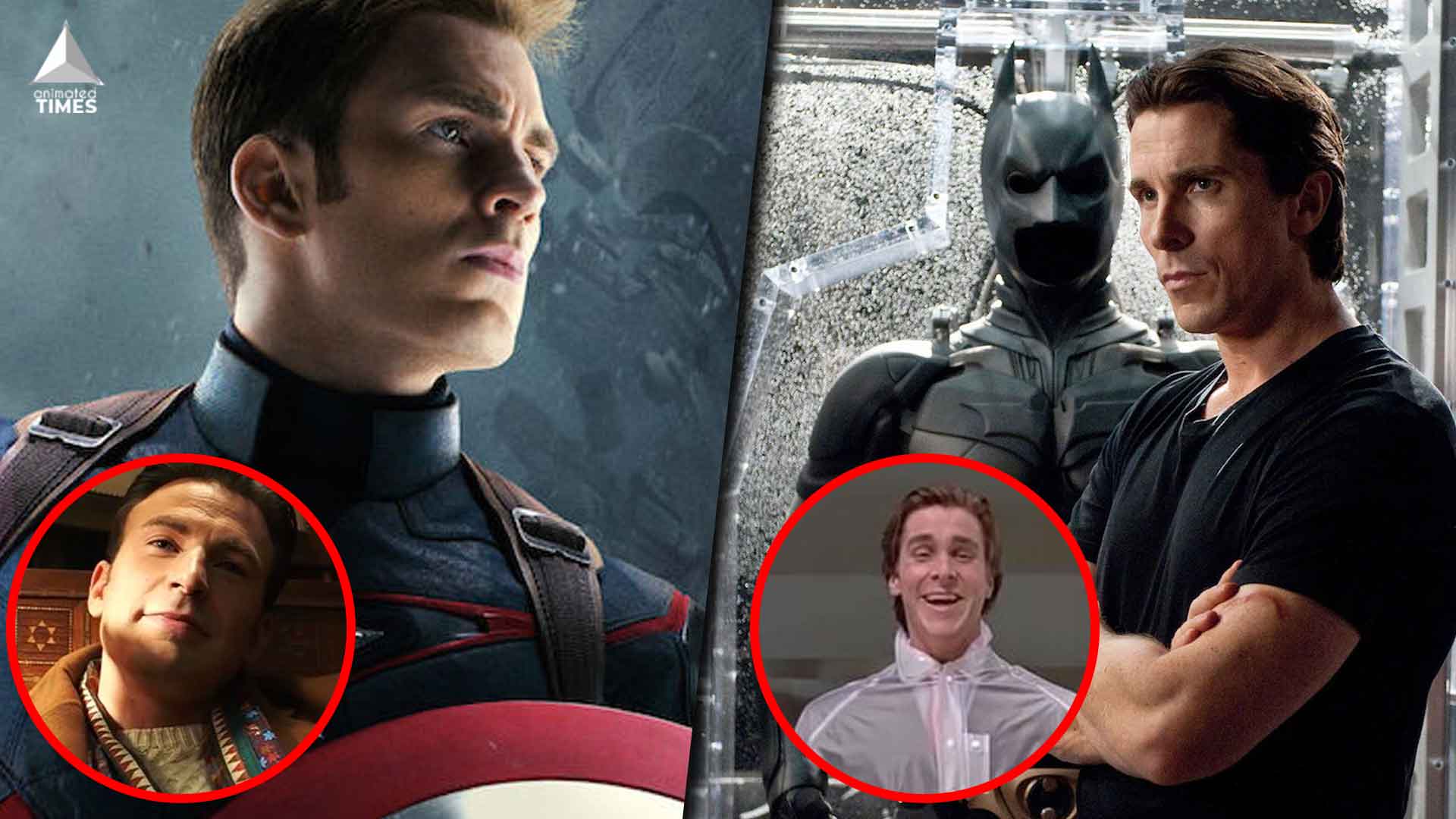 Read More
Acting is not an easy task for those of us who think it is; it’s not at all… 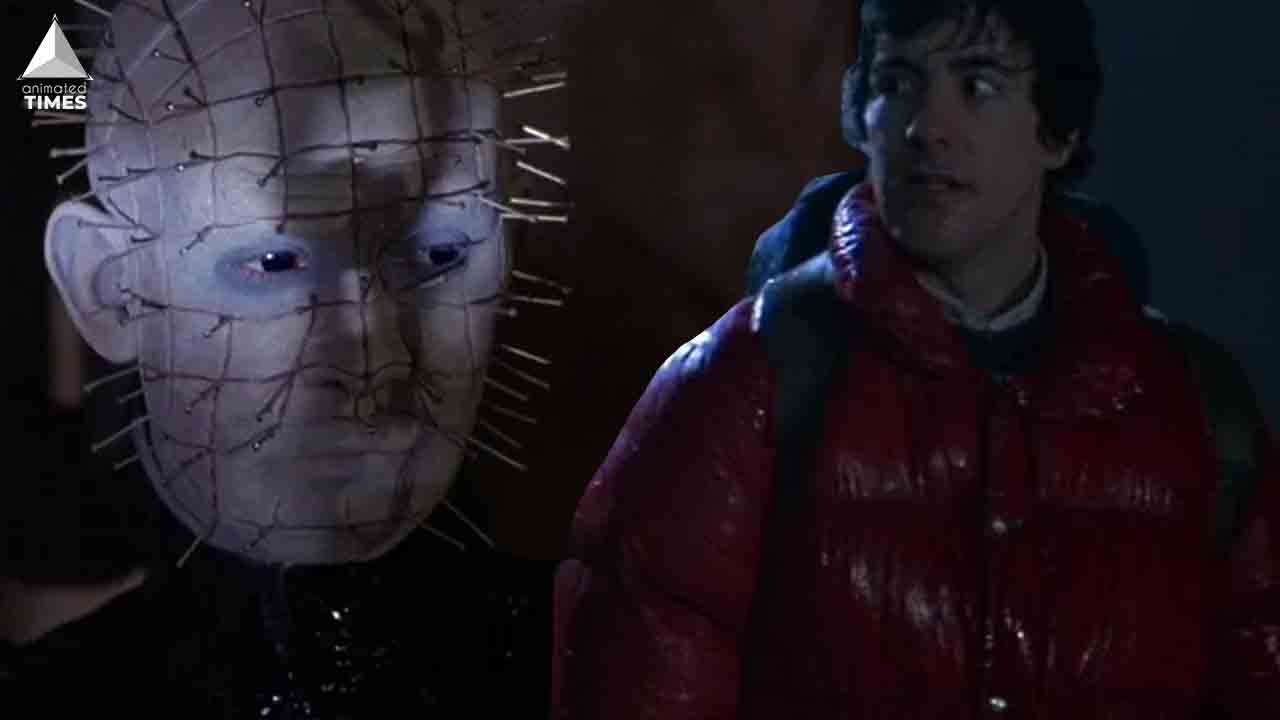 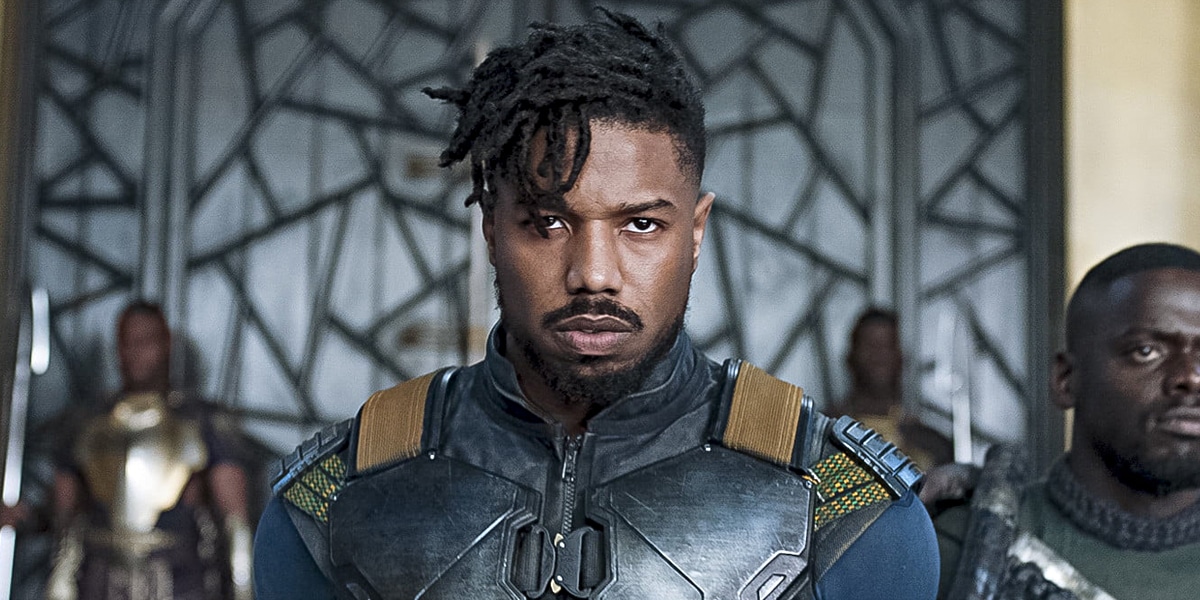 Read More
Rumours about Killmonger There have been reports about Michael B. Jordan’s return in Black Panther’s sequel, in spite…