Jimmy Kimmel Live! recently had the Grand Inquisitor from Obi-Wan Kenobi, Rupert Friend, as a guest on the show. From the makeup process, he had to go through every morning on set, to subtly hinting at his character’s survival in Obi-Wan Kenobi, Friend spilled the beans on it all.

‘It was a dream’ for Rupert Friend

Kimmel asked Friend if being part of Star Wars is a dream come true for him, to which he replied:

“Yeah, I mean, when the call came I completely freaked out, because it’s this huge universe… And then I read this amazing script and there was this description of this very enigmatic guy who loved the sound of his own voice and delivered this long rambling monologue before you got to the fun stuff… It was wild. And then finding yourself on the planet Tatooine, striding down the main street to the cantina… And you’re seeing this cantina where, you know, I’d seen Han Solo and they’d played the music and… Deb Chow, our director, would play the music so you’d start to get into that, which is not very character appropriate for this particular guy… But yeah, it was a dream.”

Also Read: Obi Wan Kenobi : 5 Characters We Wish To See In The Series

Kimmel showed a picture of The Grand Inquisitor on the screen after which Friend described in detail the makeup process he had to go through every morning on set. “He hasn’t seen the sun in a while”, he joked, before adding:

“That was four hours to get it on. Basically they had to put all these pieces of stuff on, and contact lenses in, and teeth in, and earmuffs, so it was kind of like sensory depravation at times. And then by the end of the day of shooting, the whole thing, which is watertight glued, would fill with sweat and would slosh as I walked. So this [points to the picture] is accompanying this kind of sloshing sound… And then to get out of it, they’d get a pair of scissors and cut you out, and this torrent of sweaty glue would just fall down my face.”

Rupert Friend also told the audience about the Grand Inquisitor’s lightsaber, that he had never fully realized that he’d get the lightsaber until they handed it out to him. Kimmel then brought up the end of Part II, how in the final moments of the second episode of Obi-Wan Kenobi, the character was stabbed in the stomach… or at least one of them.

Jimmy Kimmel: "Your character got stabbed through the stomach."

Daniel José Older’s Last Shot had explained that Pau’ans have two stomachs, which, as Kimmel said, has led to some speculation online that he might survive the wound. The host and guest then went on to have a tongue-in-cheek exchange, with Kimmel trying to throw a fishnet of theories: ” …your character has two stomachs, like a hippo or something. So that’s what many of the Star Wars analysts-slash-nerds are saying is the reason you’re able to survive this, is because you have another stomach”, and fish out spoilers while Friend playfully refused to get loose-lipped.

Rupert Friend Will Not Reveal Whether the Grand Inquisitor Survived in ‘Obi-Wan Kenobi’ https://t.co/AwnEy3D4XK

Although, Friend never really denied that he survives. Also, being aware of such specific detail about his character’s species having two stomachs seems like something he normally wouldn’t have to know.

Check out the whole interview:

Star Wars: Rebels showed the Grand Inquisitor very much alive, which is a big reason to speculate that the character survives. Head writer Joby Harold has been asked about this multiple times over the past couple of weeks and has even addressed the theory that the character in the animated show might be a different Grand Inquisitor. However, he wouldn’t confirm nor deny any of it. All he’s said so far is that they would never break canon while writing Obi-Wan Kenobi.

Obi-Wan Kenobi will be back next Wednesday with the release of Part V on Disney Plus.

'We Were a National Laughing Stock': How Rebel Wilson Decimated the Reputation of This Australian Newspaper 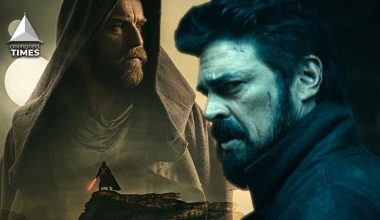 Read More
The Boys fans are coming together to clamor for a full trailer for its third season, and the… 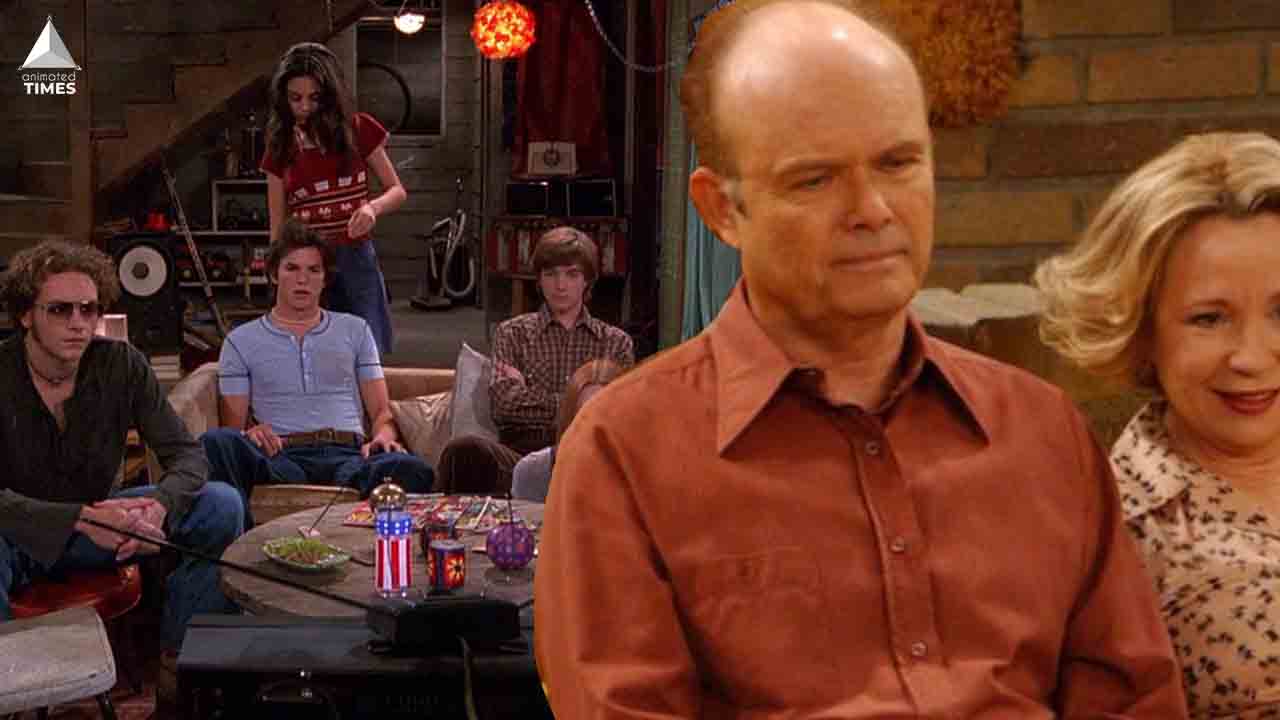 Read More
The upcoming sequel series of That ’70s Show confirms that Eric and Donna will be reuniting once again. Who doesn’t… 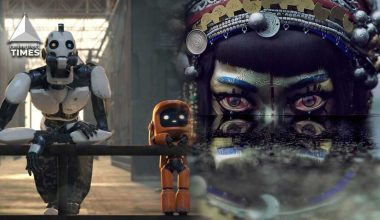 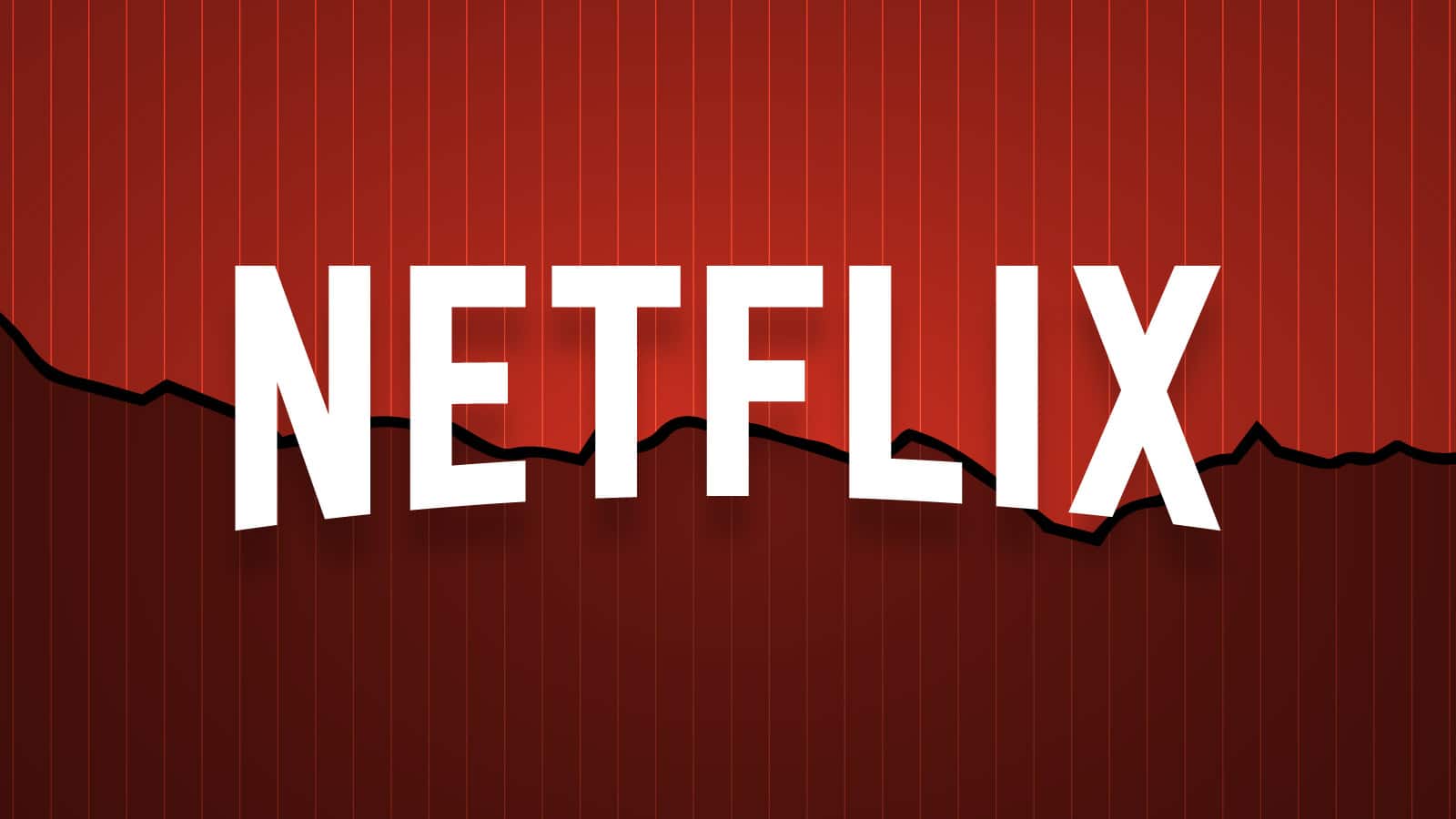