Fans collectively agree that Avengers: Endgame managed to hit in all the right places. Naturally, the movie went on to snag the title of the highest-grossing film in the box office history. The conclusive film of the decade-long Infinity Saga considered the audience reception with every decision made regarding the film. Ultimately, the film managed to deliver a heart-breaking, gut-wrenching and emotional experience for the fans. It definitely struck a chord within fans who grew up with the franchise. However, with all the planning that went into the film, several scenes had to be cut, as important as they were. One such scene was Tony Stark meeting his daughter in the afterlife.

Over the last week, one deleted scene from Avengers: Endgame has dominated the discussion within the fandom. It focuses on Tony Stark’s arrival at the Soul World, where he meets his daughter. Katherine Langford plays the adult version of Morgan Stark, and initially, it took Tony some time to place her. The two share a heartfelt conversation after.

Russo Brother’s on The Removal of The Scene

In a recent interview, director Joe Russo revealed the formation of the scene and discussed the reason for its removal from Endgame.

“Part of the process is we go through a long period of exploration when we make these films. That starts at the very beginning when Chris Markus and Stephen McFeely where we sit around and just talk about the story for months. We discuss what the possibilities are, where we can go. That sort of sense of exploration continues all the way through our shooting of the film and post-production. So there was a while where the idea was that when you use the Soul Stone there is sort of this moment that you have this kind of reckoning with something that may be left unresolved in your soul.”

Reason for Removal of the Scene

Supposedly, the scene was shot with the intention to emulate Thanos’ interaction with his daughter Gamora in the Soul World. His arrival in the Soul World was after he used the stones, which was also the case for Tony Stark. However, since fans didn’t have a connection with Morgan as compared to Morgan, the creative time ultimately cut the scene. 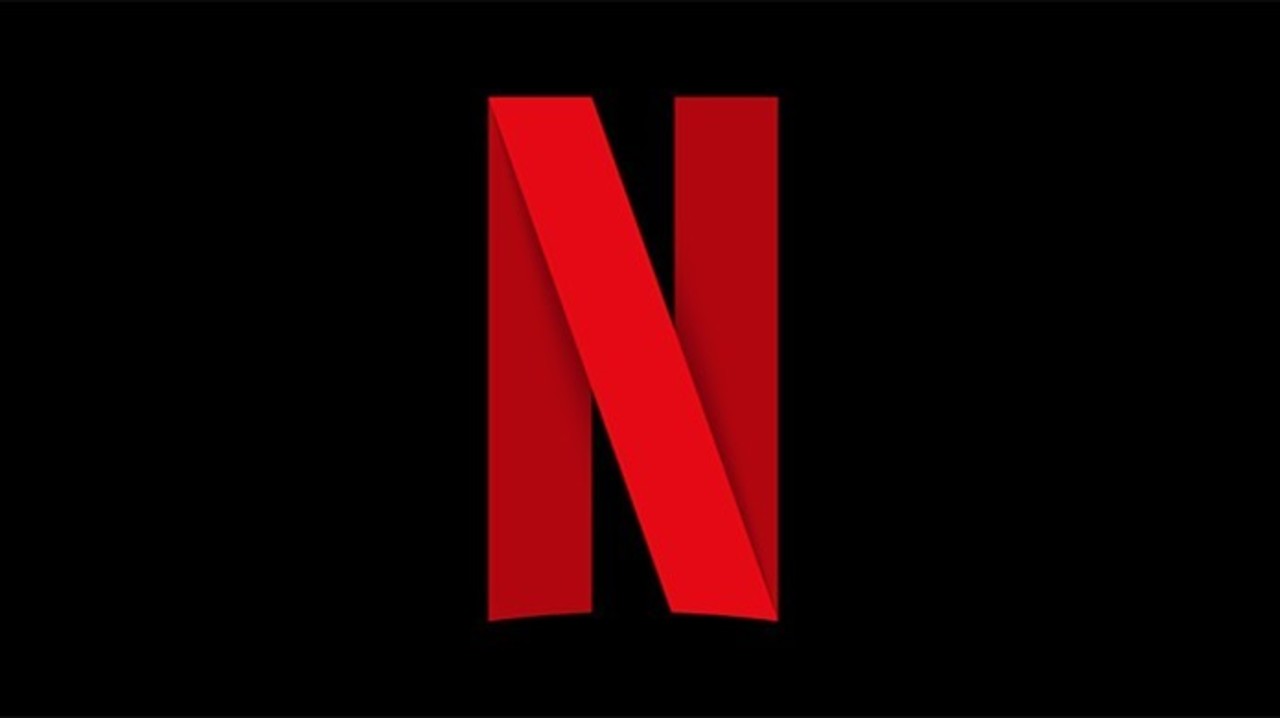 Read More
It has been a long time since the Netflix joined our lives. Netflix users probably do not even… 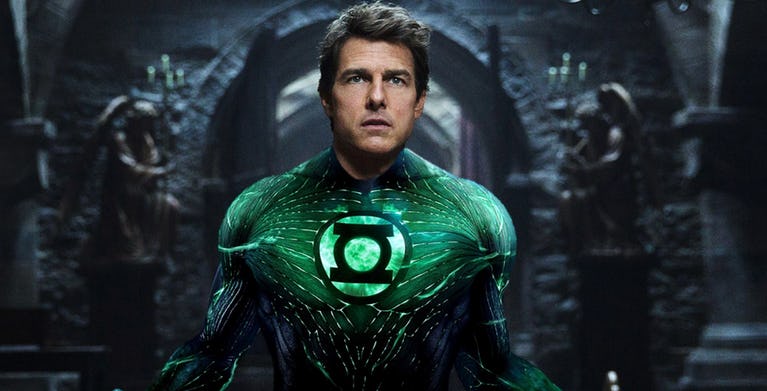 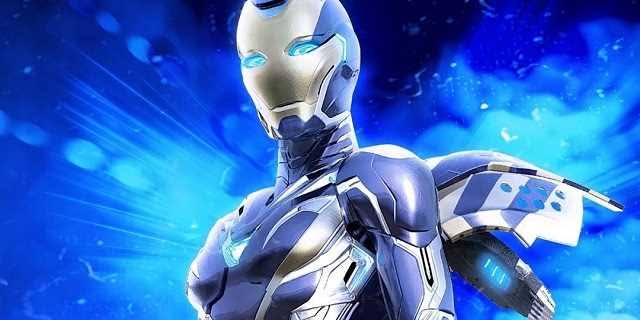 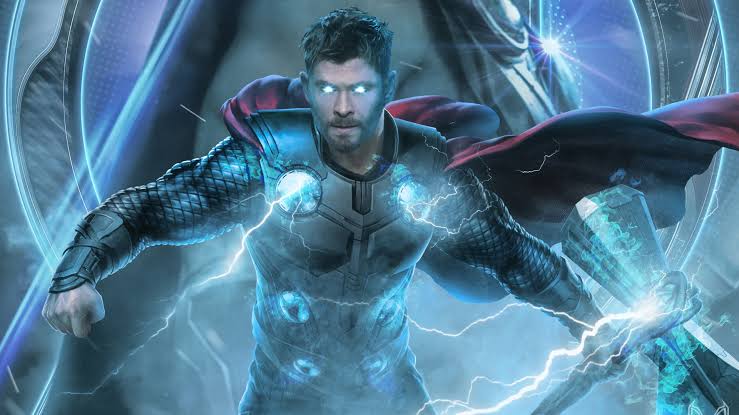 Read More
Thor, the God of Thunder, has been a famous face of the Marvel Cinematic Universe for ages. It…