Both War Machine and Vision had a falling out of sorts betweeen each other during Captain America: Civil War but they kept their differences aside and made up off-screen ahead of Infinity War. This has again been revealed by the creators in the film’s commentary track. 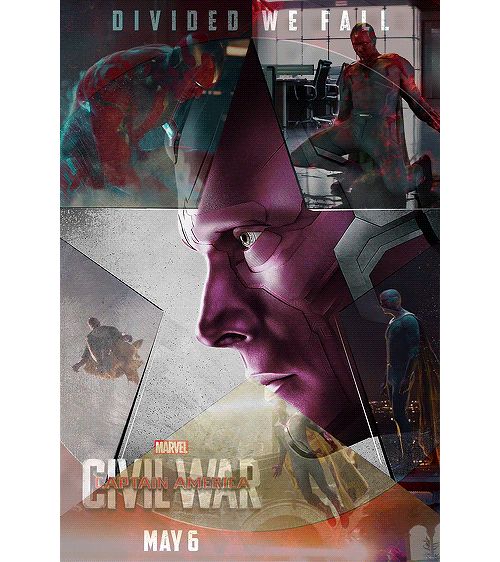 When the two came face to face in Infinity War, many thought that it might get ugly or awkward. During the events of Civil War, Vision had accidentally laser beamed War Machine’s suit, paralysing him and sending him crashing back to Earth. Screenwriter McFeely revealed that Rhodney is a really heroic character who understands making sacrifices for the greater good.

“He’s a pragmatist,” McFeely said. Fellow screenwriter Christopher Markus also pointed this out saying that Vision shot War Machine’s suit which broke his back. Director Joe Russo then revealed the truth of the matter that both Vision and War Machine had been working together “off-screen” since the events of Civil War until Vision went off-grid with Scarlett Witch.

The creators even revealed that the elapsed time in this movie is just two days. The Russo brothers made many amendments to the film’s characters before finally settling on them as they’re loved and known by fans. 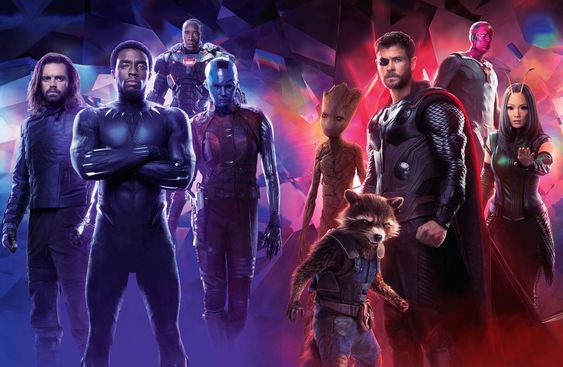 Who’s your favorite character from Infinity War? Let us know in the comments below.