Everyone is going nuts about the Bottle Cap Challenge these days. All our favourite stars are on it, and when it comes to stars who are hilariously fun, Deadpool actor Ryan Reynolds is on the top of the list. Not just in his movies, he is full of fun in real life too.

Recently even he tried the Bottle Cap Challenge. As it figures out, playing a superhero in a film does not gives you superpowers. That is unless you are Keanu Reeves, then you are already a hero.

What is This Bottle Cap Challenge?

It is a challenge started by Fast and Furious actor Jason Statham. He posted a video in which he used a martial art kick to open a bottle cap. Soon other stars started doing the same and it became a fun challenge.

Ip Man star Donnie Yen did it even with a blindfold.

What Did Reynolds Do?

He tried the Bottle Cap Challenge in his recent Twitter post. Trying to unscrew the bottle using one foot, and failed.

In the post, where he is trying to promote is Aviation Gin, uses a liquor bottle. He kicks the bottle trying to open the cap. In a comic way, he kicks the whole bottle instead and breaks it. But that is not the funny part, it is his reaction to it.

Although Reynolds could not complete the challenge, he still managed to win the hearts of his fans as usual. Plus, this was a nice marketing strategy for his Aviation Gin.

Reynolds is actually impressive in such promotions. We can remember that from his Deadpool promotiotns. For which he posted many funny videos, which ended up making Deadpool a huge success. He did the same for Deadpool 2 with similar box office results. 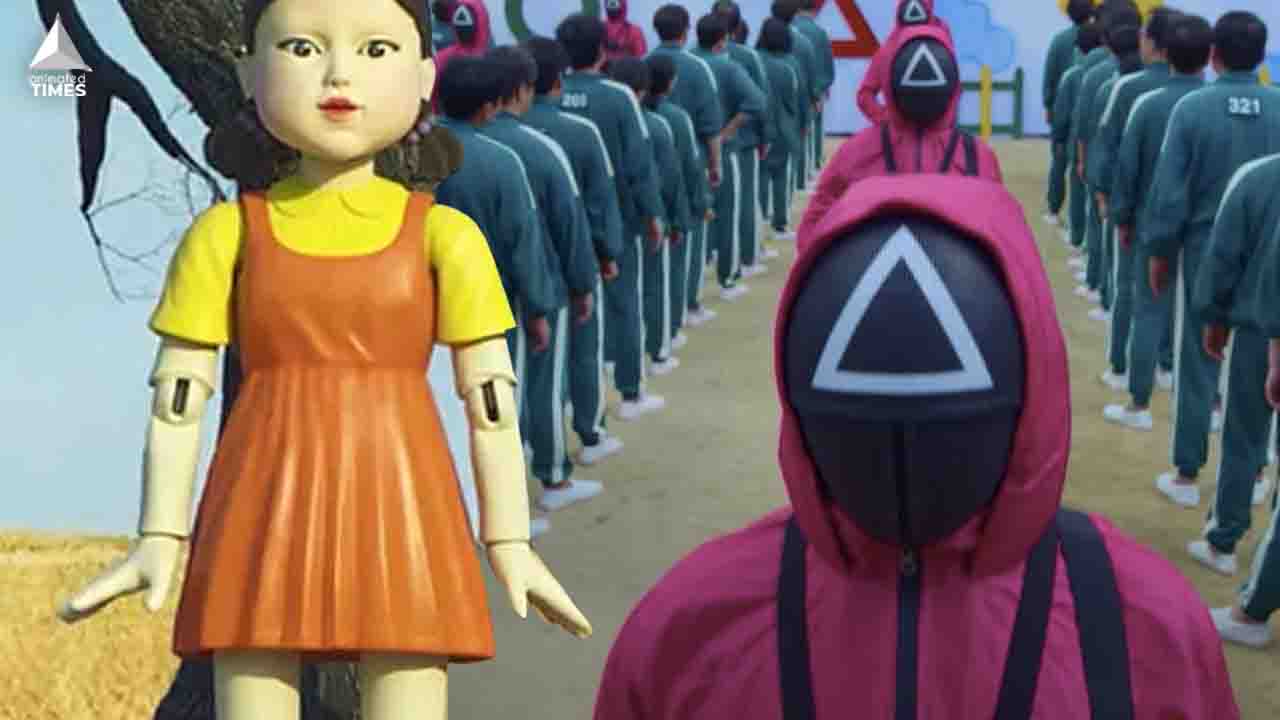 Read More
South Korean drama Squid Game has taken over the world by storm, becoming so popular that the show… 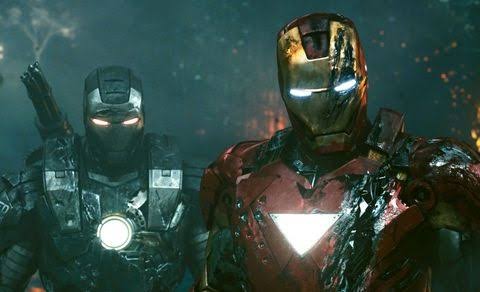 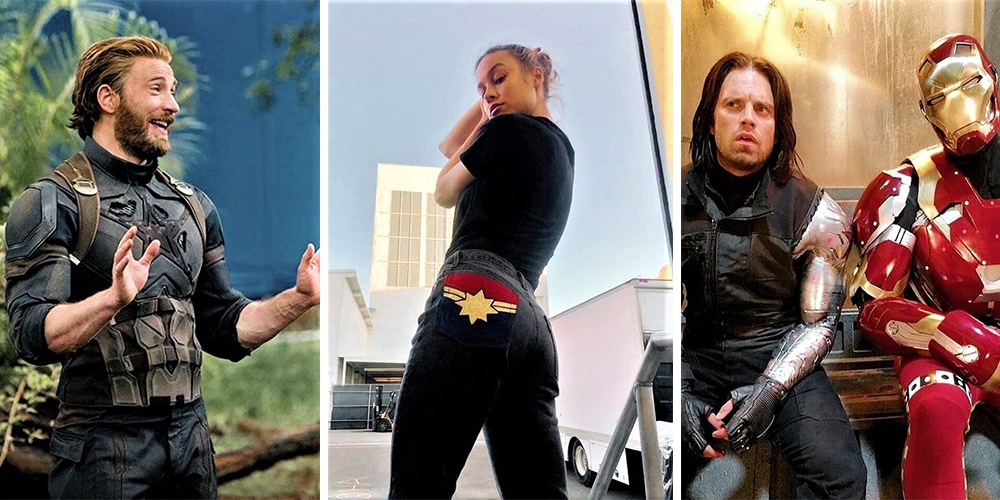 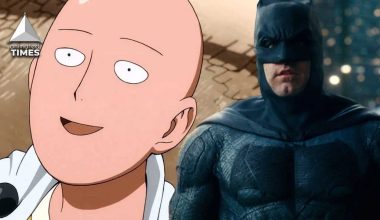 Read More
One-Punch Man has renowned fighting skills, but what would happen if he faced off against Batman? One-Punch Man’s…