This must have been the motto of Tim Miller when he cast Ryan Reynolds as the ultimate fourth wall breaker, the assassin of the entire Marvel world, Deadpool aka Wade Wilson. And if you think that Ryan Reynolds is just a normal being, you need to check out these facts.

1. Ryan Reynolds was kicked out of his school. He stole a car to fool her friend on April’s Fool.

2. Ryan Reynolds was just 19 years old when he was hit by a car.

3. Ryan Reynolds would take out all the marshmallows from a box of Lucky Charms and fill it up in a new box. He find it really interesting that if one box has double the amount of marshmallows it promise. 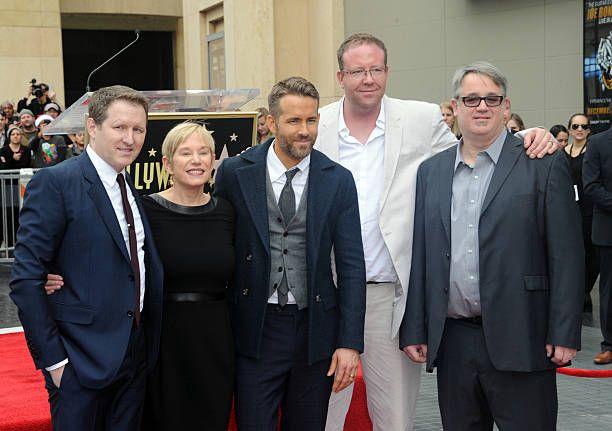 4. Reynolds once pierced his ears as a kid. To protect him from the wrath of their father, all the other siblings got their ears pierced.

5. Ryan failed at a drama class.

6. Ryan would always ride the wrong school bus, just to meet the girl he had a crush on. 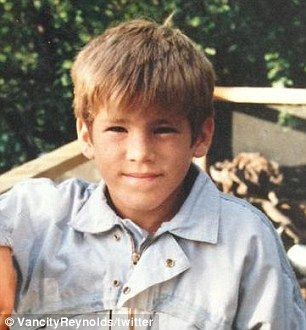 7. In 12th Grade, Ryan was stuck with 10th grade maths. His classmates would tease him saying, “Do you know how to put your pants on?”

8. Ryan was trying to get Deadpool filmed for 11 years.

9. “An executive saw his performance in Blade: Trinity and thought he would be perfect to play Deadpool. He sent him a bunch of comics, which lead Reynolds to fall in love with the character. Ironically, in the first one he opened, Deadpool described himself as looking like a cross between Ryan Reynolds and a Shar-Pei.”

10. He once smuggled an apple pie across Canada-US border for Blake Lively. 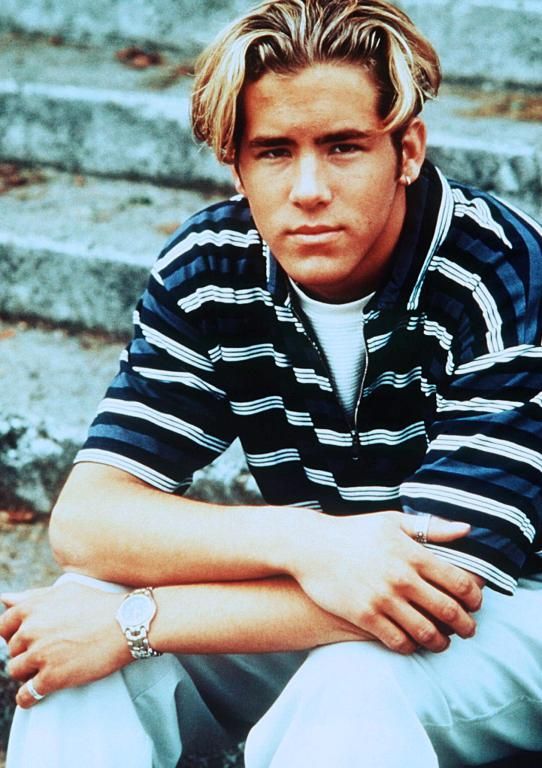 14. When he was 19, he left college and went to LA to pursue acting. He didn’t inform his family till he was already in LA. 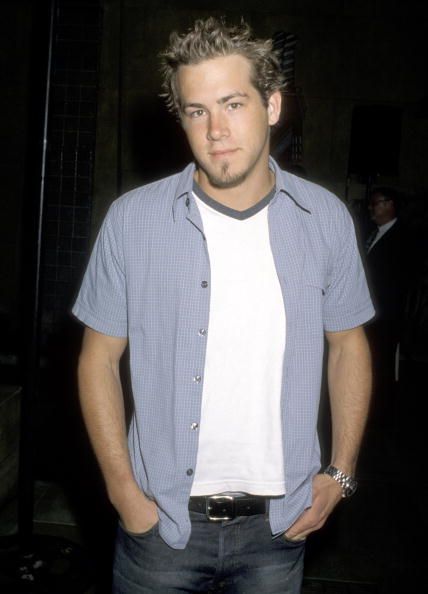 15. He wanted to be a stand up comedian.

16. He worked at a grocery store for 2 years from midnight to 8 a.m. to save up enough money to go to LA. 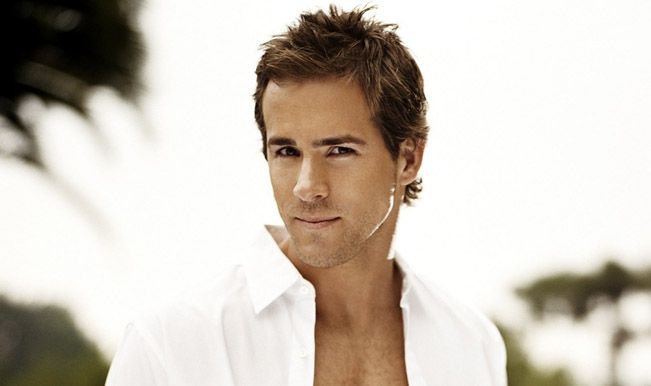 18. Ryan once snuck in a movie theatre to watch Stand By Me. The movie was R-Rated and Ryan was too young to go in.

19. Before they started dating, Ryan Reynolds and Blake Lively went on a double date. But they were not each other’s dates.