Dwyane Johnson turned 48 recently. And his friend and co-actor Ryan Reynolds took to social media to wish his “bubba.” But in a classic Reynolds style, he didn’t hesitate to take a jibe at the current Coronavirus-induced shutdown. Hence, Johnson received a Red Notice birthday wish from Ryan Reynolds.

Dwayne “The Rock” Johnson, the wrestler-turned-actor, received a lot of love on social media on his 48th birthday. And one of the special wishes came from his dear friend – Ryan Reynolds, the Deadpool star.

Though they have been acquaintances, their friendship bloomed on the set of Fast & Furious Presents: Hobbs & Shaw. Indeed, Johnson got a chance to share the big screen briefly with Reynolds, who made a cameo in the movie. Since then, both artists have often entertained their fans both online and offline. In fact, they are starring in Netflix’s upcoming action-comedy – Red Notice.

The Coronavirus has led the governments everywhere to take unprecedented measures. It has shut down everything, including the production of all motion pictures. Needless to say, the production of the star-studded Red Notice is also halted for an indefinite period.

Hence, Dwayne “The Rock” Johnson, on his 48th birthday, received a Red Notice birthday wish from Ryan Reynolds. Taking on Instagram to wish his friend, Reynolds expressed his bittersweet sentiments about Red Notice. He sarcastically stated how this year they successfully fulfilled their lifelong dream. And the said dream being – “shooting exactly half a film called RED NOTICE before being promptly shut down.” He jokingly also inferred if they hadn’t “spent 90 percent” of their time laughing, they might have finished it on time.

Today is @therock’s birthday. There’ll be a lot of well wishes for him. He deserves it. This year, we fulfilled a lifelong dream: shooting exactly half a film called RED NOTICE before being promptly shut down. Had we not spent 90 percent of our time laughing, we might have finished it in time. Happy Birthday, Bubba. 📷: @hhgarcia41

43-year-old Reynolds also took to Twitter and said: “He may have gone through puberty in the womb, but he was born with a heart of solid gold. One of the best guys on earth. Happy Birthday to my friend, co-star and ribbon dance professor, @rock”

He may have gone through puberty in the womb, but he was born with a heart of solid gold. One of the best guys on earth. Happy Birthday to my friend, co-star and ribbon dance professor, @therock 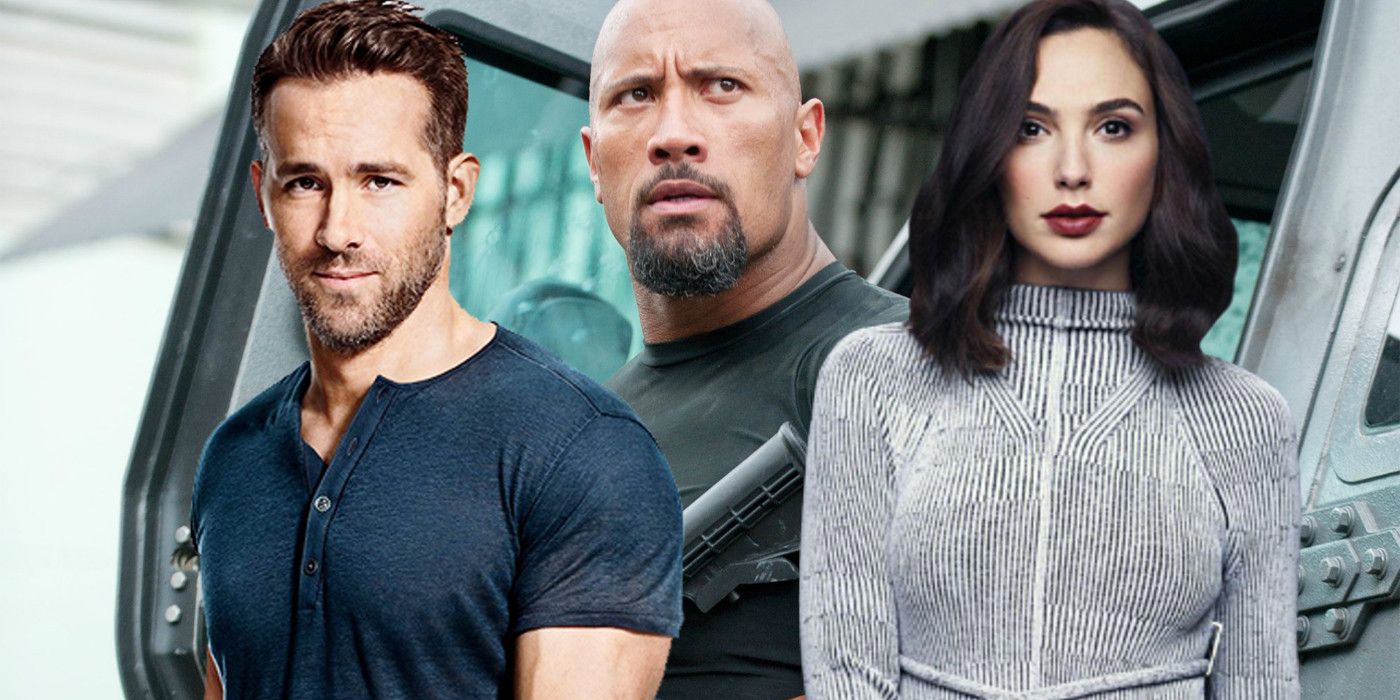 This year in March, The Rock revealed that Red Notice is Netflix’s biggest investment till now. He said: “Our movie, Red Notice (about the world’s greatest art thief, an FBI profile-man and the world’s greatest con man) is the biggest investment Netflix has made thus far. Thank you for the trust and commitment. My handshake is my word. Our accountability to Ted [Sarandos] & his team to deliver for Netflix and most importantly, deliver something great for my one and only boss – the audience/consumer worldwide. Let’s get back to work. This is a fun one.”

However, Red Notice’s release date is unknown as its production is shut down due to Coronavirus.