DC’s Green Lantern is a movie nobody wants to talk about. But, somehow, it manages to gather the attention it doesn’t deserve in a way to the other. And recently something similar happened.

When Ryan Reynolds and Taika Waititi were asked a question related to Green Lantern in a public event, they bluffed. The duo dodged the question and behaved as if the film did not exist!

However, Taika and Reynolds are all set to pair up again for their upcoming movie, the Free Guy.

In a promotion interview, both of them were asked about the Green Lantern history. Despite replying in affirmative, they acted as if they had never heard anything about it. Just so you know Ryan Played the Green lantern alongside Taika, aka Thomas Kalmaku. So why are they trying to escape it? According to certain citations, that’s the movie, Ryan and Taika have decided to forget! Period. 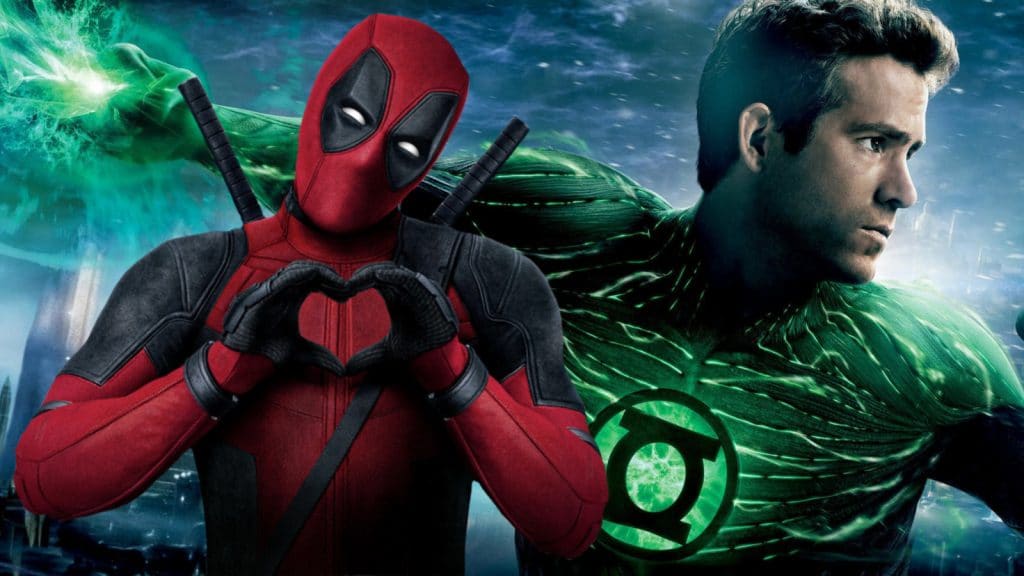 Is the Green Lantern a loss? No doubts! It performed so bad, that some said calling that movie a flop is an understatement because it was that horrible. However, the film obtained 26%  on the Rotten Tomato charts and an average of 5.5 IMDb rating, which is the lowest in the history of DC. So now we know why Ryan and Taika escape whenever they are asked something about the Green Lantern!

No matter how hard the movie makers tried to maintain the quality, but the movie failed the expectations of all DC fans. Though it portrayed the authentic comic storyline, but different commercial aspects, gawky plot, and weird studio inferences made the Green lantern face the downfall.

But it was indeed a ticket to the seventh heaven when Reynolds played the role of Deadpool. And he earned all the superhero respect he deserved. However, the role did fit him, unlike Green Lantern. Deadpool became a success, and Ryan became the Wade Wilson of the MCU.

Is it deliberate carelessness about the Green Lantern or not? There’s always a movie an actor wants to forget because it is a disaster. So for Taika and Ryan, Green lantern played happened to be that movie. However, in an interview with GamesRadar’s publication, the duo was asked, will the Free guy be able to eliminate the shameful history of the Green Lantern? To this, Taika responded, “What’s the project you’re talking about? I’ve never heard of it.” Adding fuel to the fire, Ryan replied, He has never met the green lantern.

Whenever there’s talk of the green lantern, Ryan never leaves a chance to troll the movie. May it be his Wife who co-starred with him or anything sizzling on social media. However, he breaks every leg to steal the limelight and make things go crazy around.

Waititi Excited to work with Reynolds again After Green Lantern. 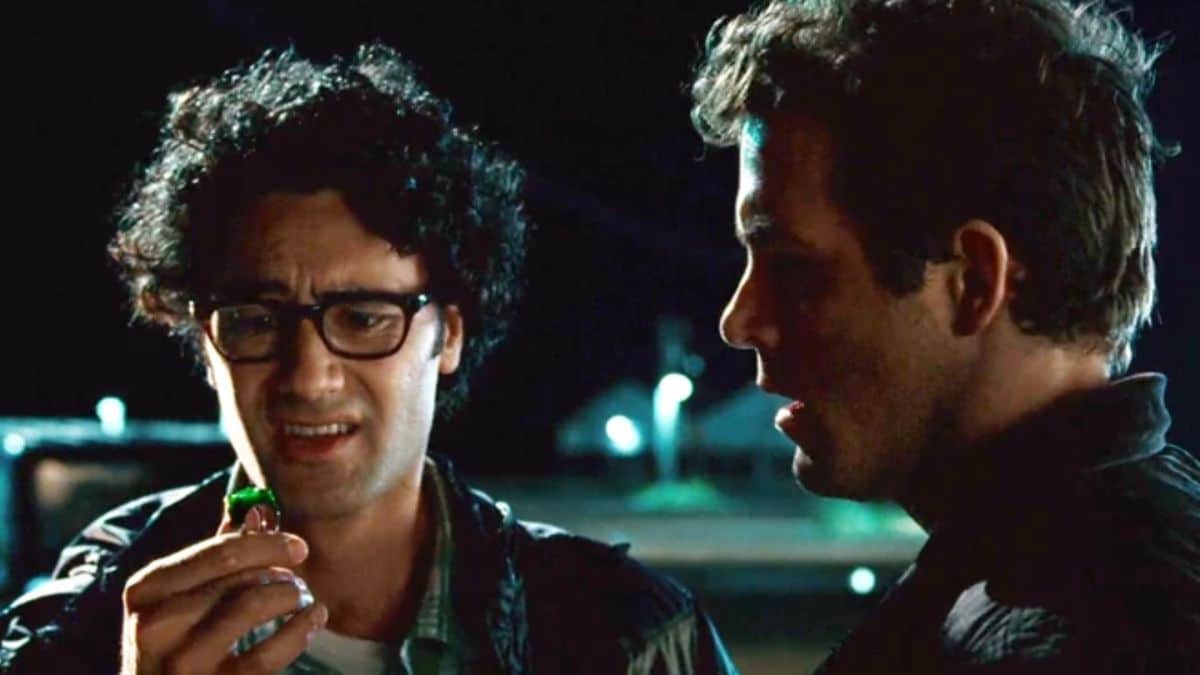 After working together in the green lantern, Taika and Ryan became close friends. So it’s an undeniable fact that Green Lantern reaped something good. Moreover, Taika’s pretty excited to work with Ryan again in their upcoming comedy The Free guy. He couldn’t control his excitement because he and Ryan held the same level of sense of humor, and that will be evident in the movie for sure. However, the Free Guy will take its audience into a time trip where Ryan’s character will meet his 13-year-old self. And both of them will save the world.

Even though Green Lantern has a failed past, but, the actors had drawn some optimistic gaits from the failure. And they have established themselves in Hollywood. Even so, the Green Lantern was a mistake on the part of DC, but somehow it held two different people all along and onwards