Most Star Wars fans are disappointed in the direction of Disneys Lucasfilms trilogy’s final instalment Star Wars: The Rise of Skywalker. And they are doing this by encouraging fans to support charities financially. Its called salt to gold booming from the Reddit forum saltier than crait. It is known as the community for StarWars critics. It was initially a forum for fans who were disappointed at the Rian Johnson-directed Star Wars: The Last Jedi. Now the conference is called Crait. 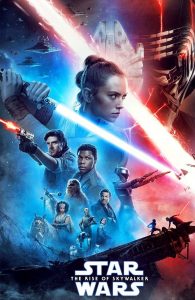 The Rise of Skywalkeriw scripted by writer-director J.J. Abrams who is called the one who destroyed it all for the fans on the forum front page. The fans all over believe that Disney has quiet become successful in killing their beloved characters and has also been able to kill one of the most massive fandoms in the world by destroying storylines. The fans also have found it annoying that Disney has made no effort in addressing the supporters at any point.

A campaign that matters:

Now the fans have launched a salty answer to this by bringing in #SaltToGold, which shows what the star wars fans are all about, compassion, empathy, and everything beautiful. 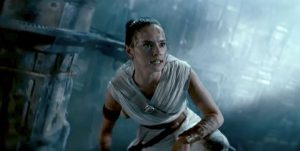 The campaign will be supporting the National Alliance on Mental Illness from Nov 30th to Jan 1st, paying homage to late Leia Organa star Carrie Fisher. The forum is asking fans to make direct donations to the organization to help millions of Americans living with mental illness.” 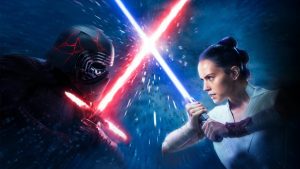 According to the post on the forum, the campaign will help highlight other Star Wars-related charities towards the future. The post then goes on to say that donations are an excellent way for the star wars fandom to keep on working together despite all the disagreement.