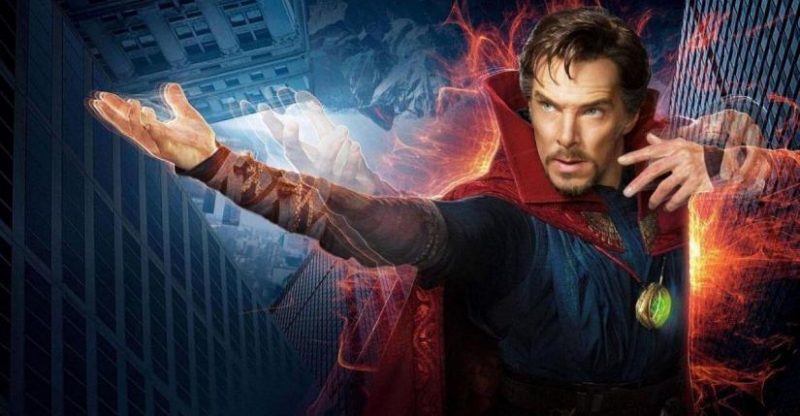 The news of Sam Raimi being in Discussions to direct Doctor Strange in the Multiverse of Madness has shaken the people on Twitter. In a part in Spider-Man 2, J. Jonah Jameson has a conversation about what to call Spider-Man.

The scene in Spider-Man 2

Here, the worker took a stab at it and said to Doctor Strange before Jameson replied, “That’s good, but it’s already taken.”. Memes about the exchange have spread all over Twitter, and it has become a sight to see. There is no official announcement made about the direction of Multiverse of Madness.

Scott Derrickson left the project a few times ago, because of some creative differences with the studio. Raimi is going to provide a steadying force for the film. The film looks like it is going to inform a lot of what is going to come next for the Marvel Cinematic Universe. There is still a lot of work that has to be done on all the shows.

Kevin Feige on the topic

Kevin Feige on this topic

Kevin Feige isn’t told the New York Film Academy. “I wouldn’t necessarily say that’s a horror film, but … it’ll be a big MCU film with scary sequences in it,” Feige said of Multiverse of Madness. “I mean, there are horrifying sequences in Raiders [of the Lost Ark] that I as a little kid would [cover my eyes] when their faces melted. Or Temple of Doom, of course, or Gremlins, or Poltergeist,” Feige argued. “These are the movies that invented the PG-13 rating, by the way. They were PG and then they were like, ‘We need another [rating].’ But that’s fun. It’s fun to be scared in that way, and not a horrific, torturous way, but a way that is legitimately scary — because Scott Derrickson is quite good at that — but scary in the service of an exhilarating emotion.” 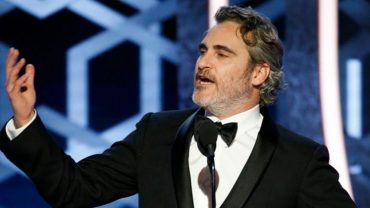