Last weekend, Jared Padalecki was arrested in Austin, Texas. He plays the role of ‘Sam Winchester’ in the show ‘Supernatural’. Jared’s arrest was for assault and intoxication. Padelecki also, hit two people repeatedly at the Austin bar Stereotype. Jared went on twitter on Sunday and broke his silence on the matter. He was sad to miss out on supernatural convention and hopes to see his fans again.

The witnesses gave the statement that Jared continuously struck the bartender in the face. He hit the manager because he got into an argument with him. Before the authorities arrived, Jared had the manager in a headlock. TMZ showed many videos of the incident and it included the headlock scene. Later, in the video people also saw Jared ‘flashing’ his money at the officers that were trying to subdue him.

Jared’s bond is $15,000 and $5,000 per charge. The CW informed that this incident will not affect the shooting of the final season of the show. Before this incident, Jared has promoted ‘Stereotype’ on his social media. He has a liking towards the venue. Many have assumed that he is the owner of the bar. ‘Stereotype’ is a 1900s themed establishment. Though these are in the news, the information is not yet clear publically.

The bar is described as a place to relive high school. It has rotational DJs. These include vinyl DJ, video DJ and live music.’ Stereotype’ is sophisticated with a blend of vintage and retro style. Stereotype is located at 510 Rio Grande in Austin, Texas. 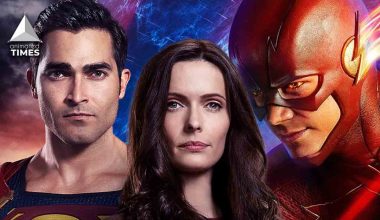 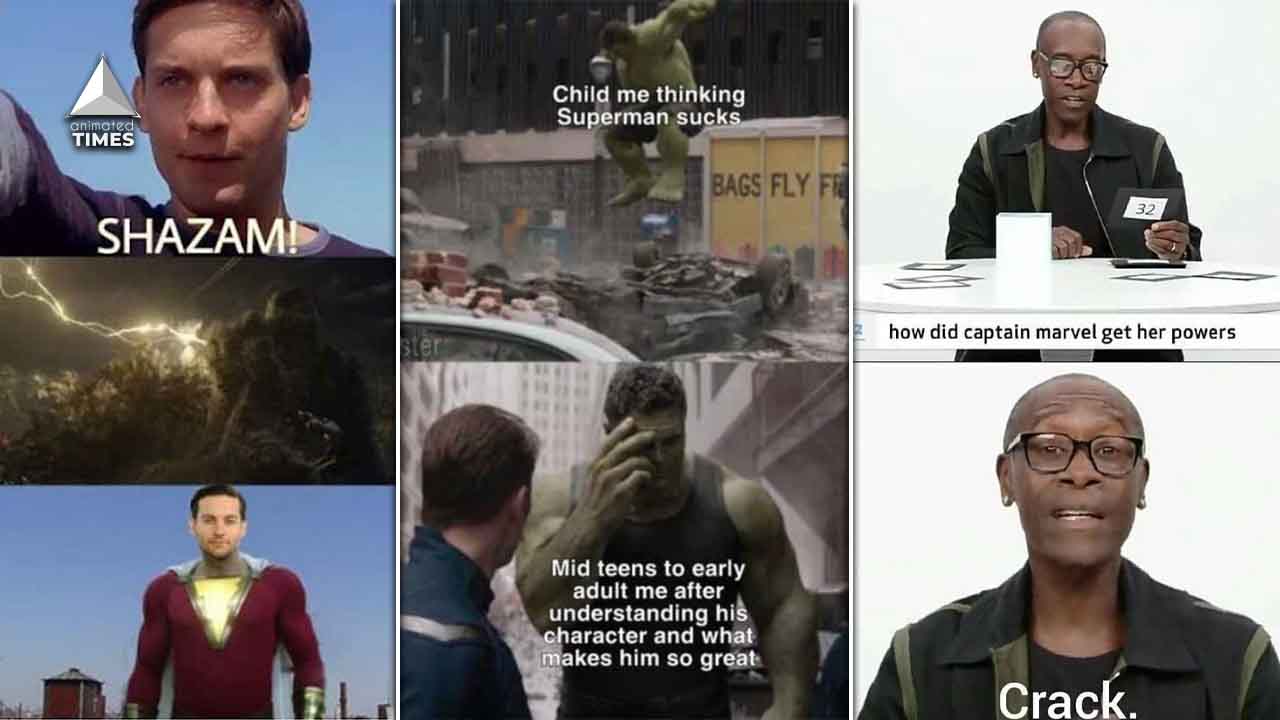 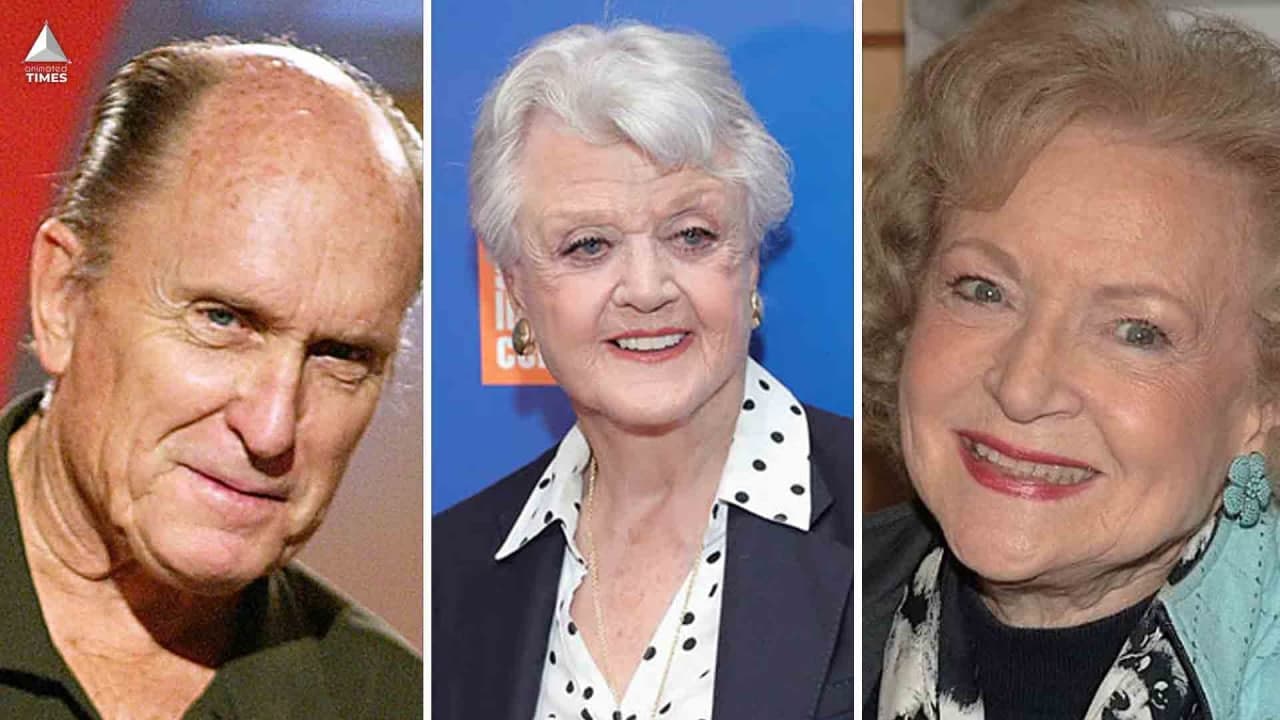 Read More
Most film and television stories revolve around youthful people coming of age, embarking on a big adventure, or… 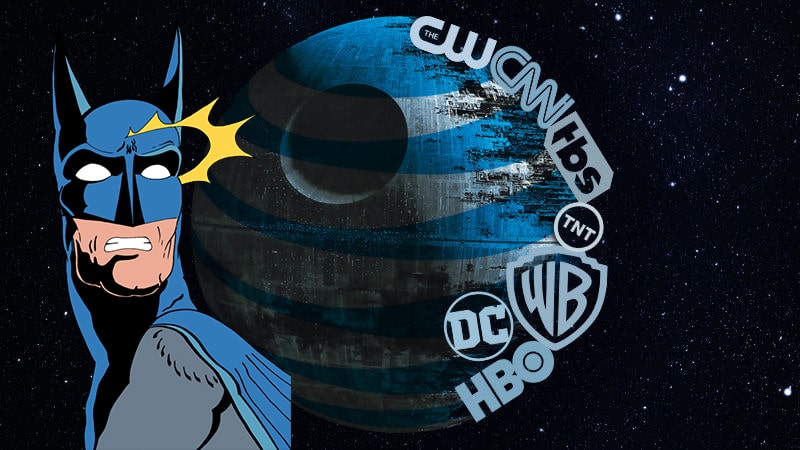