Here’s what we know about the sequel so far:

“The sequel follows bodyguard Michael Bryce (Reynolds) enlisted by Jackson and Hayek’s characters to join them on a mission along the Amalfi Coast. Production is expected to start in March.

The first Hitman’s Bodyguard made more than $176 million on a budget of $30 million. As these actors are popular among fans, Lionsgate should easily be able to pull off a sequel.

The first part ended with Samuel L. Jackson’s character breaking out of prison to meet his wife Sonia in Honduras. The ending hinted at a sequel as Reynolds’ character got recruited by the Kincaids. 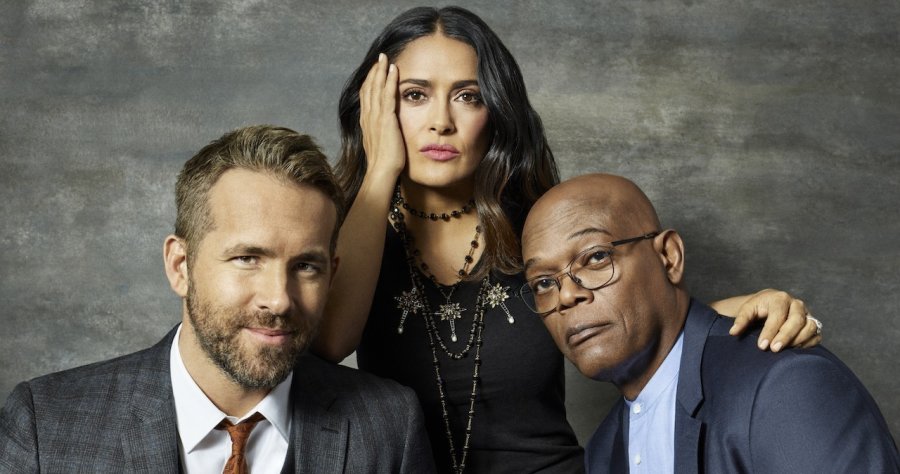 “Matt O’Toole and Les Weldon are producing for Millennium Media and Campbell Grobman Films. Avi Lerner, Trevor Short, Boaz Davidson, Jeffrey Greenstein and Jonathan Yunger of Millennium and LatiGrobman and Christa Campbell of Campbell Grobman are executive producing. Joe Drake, Jason Constantine and EdaKowan from Lionsgate negotiated the domestic deal for the film with Lerner and Greenstein from Millennium.”