San Diego Comic Con is on its way and with it, there comes a flurry of trailers. Being one of the biggest entertainment events of the year, it gives the fans the opportunity to meet their favourite actors and creators. The creators often take it as an opportunity to release trailers during the event. 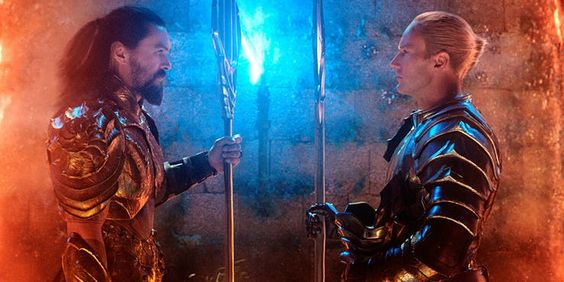 The first movie panel starts a day before comic con kicks off with the preview of New Line Cinema’s The Nun with its full length trailer. New Line will also preview their sequel to IT but we’re speculating that they won’t have enough to screen as its filming began recently. 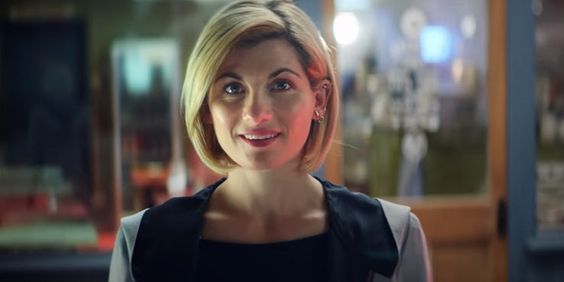 On Thursday, its 20th Century Fox’s The Predator and its likely that they’ll screen clips and footage at the panel that may not be released in public. After this, we’ll have Universal Pictures’ Glass and Halloween followed by Bumblebee and then Sony Pictures’ panel previewing Venom and Spider-Man: Into the Spiderverse. This will be followed by Glass by M. Night Shyamalan and further we might see another trailer or clips from Halloween. 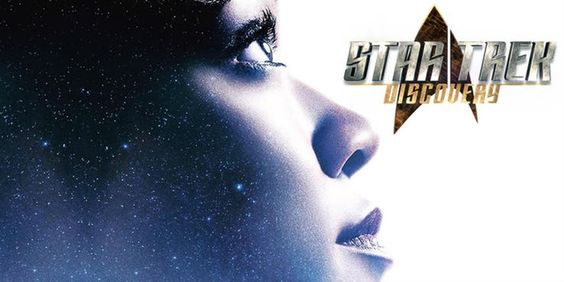 Saturday would be the final day of the movie screenings Warner Bros will go in first with Aquaman and teaser for Shazam! and they might or not tease Wonder Woman 1984. Warner Bros. would be dominating the event with releases like Mowgli, Fantastic Beasts 2, The Lego Movie 2 and Godzilla.

Talking about shows, Doctor Who will release the preview of their upcoming season along with Syfy’s Nightflyers and AMC’s Better Call Saul’s season four trailer. Marvel will release Iron Fist’s season 2 trailer along with Cloak and Dagger followed by DC’s Young Justice: Outsiders. AMC will provide more trailers previews of The Walking Dead, Fearing the Walking Dead and Preacher. Star Trek: Discovery may also reveal its trailer for Season: 2 along with Amazons’ Tom Clancy’s Jack Ryan, The Tick, Good Omens and Lore.