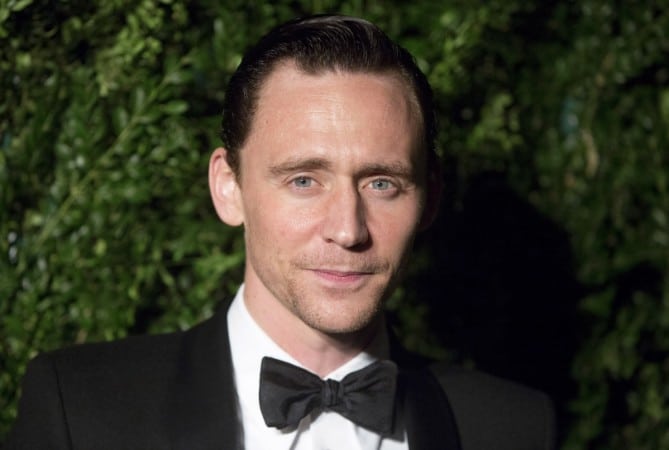 The #SaveDaredevil movement now has an unexpected supporter in the form of Avengers star Tom Hiddleston. Hiddleston stared recently in a Broadway alongside Daredevil lead Charlie Cox. Hiddleston offered his support to some fans. He encouraged the House of Ideas to continue on with the show. He just uttered the movement’s simple-enough hashtag: “Save Daredevil.”

The #SaveDaredevil movement stems from an online petition. It ended up tallying hundreds of thousands of signatures before getting noticed (and supported) by virtually all Daredevil stars. As with most fans, the show’s cast and crew were just as surprised by Netflix pulling the plug to the show. Series EP Sam Ernst shared his thoughts on the cancellation immediately after the cancellation.

The new vocal supporter of the show 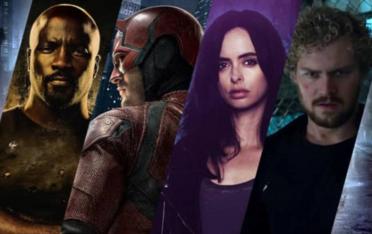 “Man, so weird to be in the Daredevil writers room today, getting the news that we’re canceled,” he wrote. “On the walls were an entire season 4 laid out – and it was so f***g cool. So many moments we wanted the fans to see… Sigh, this business.”

Marvel Television boss Jeph Loeb has been another vocal supporter of the show. He previously said in an interview last year he “wouldn’t be surprised” if any of Marvel’s canceled Netflix shows would return.

“I would not be surprised if any of those things reemerged,” Loeb mentioned. “It depends on showrunner, it depends on the availability of cast, all of those things. It’s not like we’re a doctor show where the show got canceled because of bad ratings.”

“These are shows that have very different reasons [for ending],” the producer continued. “Most of which I’m not at liberty to talk about, nor should anyone really care at the end of the day.”

All three seasons of Daredevil are now streaming on Netflix. Hiddleston can next be seen in Loki, which is set to hit Disney+ in 2021. 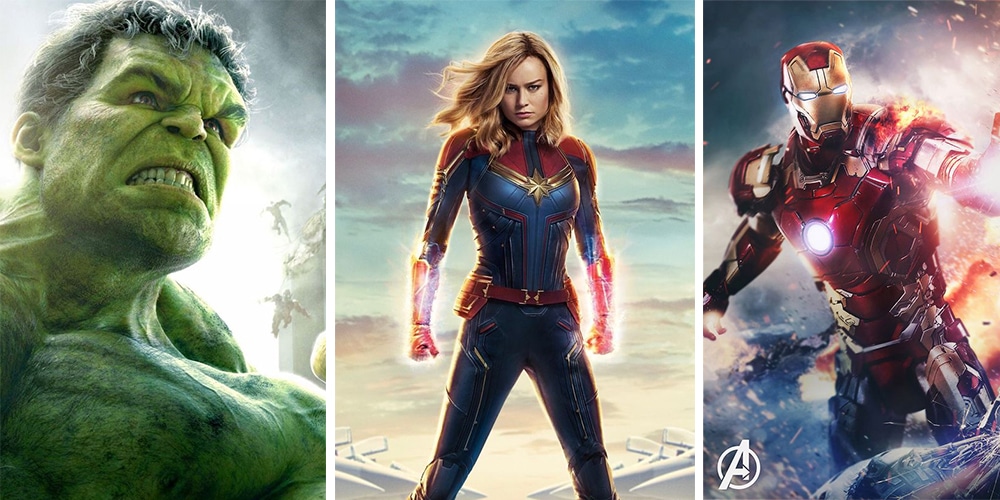