Scariest Monsters In Movies Released in 2021

Movie monsters are the result of a combination of communal anxieties and admirably messed-up imaginations. The innate fear of the unknown frequently drives filmmakers to go into the depths of their minds to fill in the blanks. Whether it’s a projection of previous traumas, a metaphor for the times, or just a horrific design, movie monsters continue to live rent-free in the minds of both the artist and the audience.

In preparation for future 2022 releases like Jordan Peele’s Nope and Dan Trachtenberg’s “Predator” revival Prey, the following list recounts the year’s most bizarre animals. These are the scariest movie monsters of 2021, ranging from modern interpretations of myth and folklore to real disease.

If the sheer size of this brilliant cosmic starfish doesn’t frighten you at first, its asexual powers are certain to do so. The villain in James Gunn’s The Suicide Squad demonstrates its unsettling method of mind-control over the civilians of Corto Maltese by unleashing its arsenal of parasitic spores.

Gunn’s directorial style is deeply steeped in Troma, as he brilliantly balances the absurd and the heinous. The transformation of a human into a host is irreversible, as a horrible moment of bodily horror depicts what occurs if the face-hugger is removed. Even more illuminating are the villain’s sorrowful closing comments, which allude to a far more intelligent entity capable of philosophical contemplation.

Dennis Villeneuve accomplished the inconceivable by adapting Frank Herbert’s Nebula-winning sci-fi masterpiece Dune. Director Villeneuve and VFX production supervisor Paul Lambert (Blade Runner 2049) portrayed the sand-dwelling creature with astonishing realism, incorporating the use of scale that made the heptapods of Arrival, as well as the spiders of Enemy, appear imposingly alive.

The terrifying beast’s rasping mouth, covered in comb-like baleen plates, was greatly influenced by whales and lamprey. Not only was the look of the worm given special consideration, but so was the movement and motion surrounding the worm. It causes huge quakes that spread rippling sand that wakes over the desert floor as it digs into the earth.

The term “bonkers” is frequently used while describing the film Malignant and the mystery adversary at its heart. That’s an accurate judgment. James Wan’s modern take on the Giallo is so outrageously over-the-top that the only rational reaction is terrifying laughter.

Throughout the film, a paranormal aspect is suggested as the protagonist, Madison, uncovers a “connection” between herself and a ruthless murderer named Gabriel. However, in a shocking third act disclosure, Gabriel is shown to be a teratoma tumor that shares Madison’s brain and spinal cord. When Gabriel takes complete control of Madison’s physiology, he creepily contorts his back and appendages. The remarkably athletic assassin slaughters an entire jail cell with its frightening motions in a clip that is certain to leave jaws dropped.

In this grim Icelandic story, parenting is a joy, a curse, and a herd of lunacy. When a bizarre, young human-sheep hybrid is given to a lonely married couple living on a farm, maternal impulses and previous secrets emerge. Nothing, however, can prepare them for parental anger that stalks from beyond the forest.

The frigid, secluded atmosphere, as well as the handful of realistic performances (from people and animals), generate a foreboding feeling of dread. The enigmatic monster lurking in the snow-covered countryside is indicated to be the biological father of the aforementioned “lam-brid,” however this is subject to interpretation. Lamb, directed by A24, closes with a devastating act of vengeance that serves as a terrifying lesson not to undermine the natural order.

A little community in Oregon is consumed by tragedy after a mine closes, especially for young Lucas, his brother, and their meth-cooking father. Antlers is a frightening horror movie directed by Scott Cooper and Guillermo del Toro that examines the issue of domestic violence, demonstrating how far some are prepared to go in the name of family.

Grief takes the appearance of a voracious supernatural being based on the “Wendigo,” a nasty North American ghost that feeds on the greedy. The monster at the center of this atmospheric chiller is the eeriest of the year, from the horrific makeup effects employed during the horned legend’s progressive change to the horrifying combination of animatronics and CGI used to produce the ultimate mutation. The picture of daddy’s face dangling from the Wendigo’s skull like a “loose skin mask” will be seared into the brain for good.

5 Sequels That Start Right After The First Film Gets Over 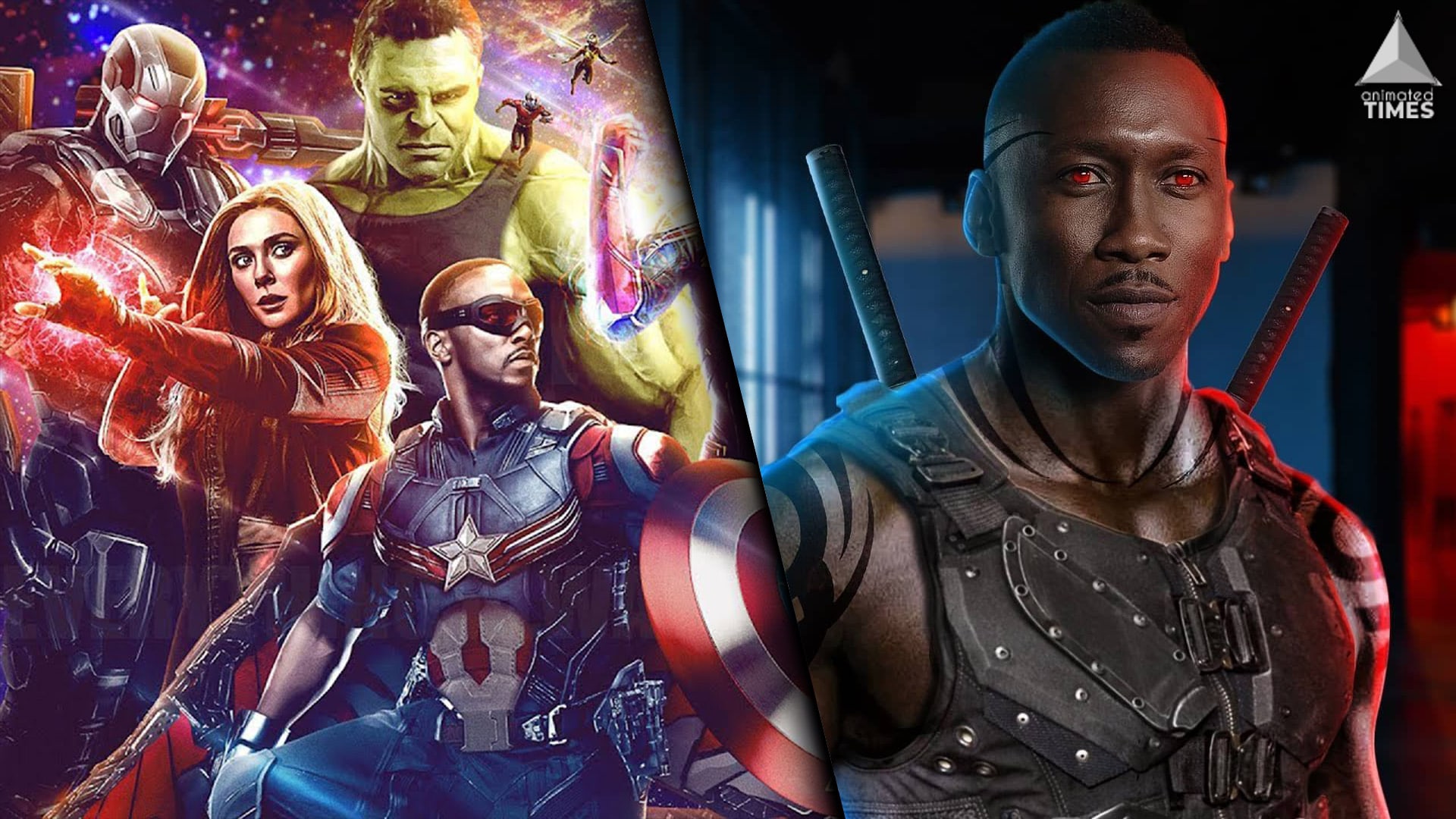 Read More
The COVID-19 pandemic has taken an entire year out of Marvel’s release schedule. It has caused a few… 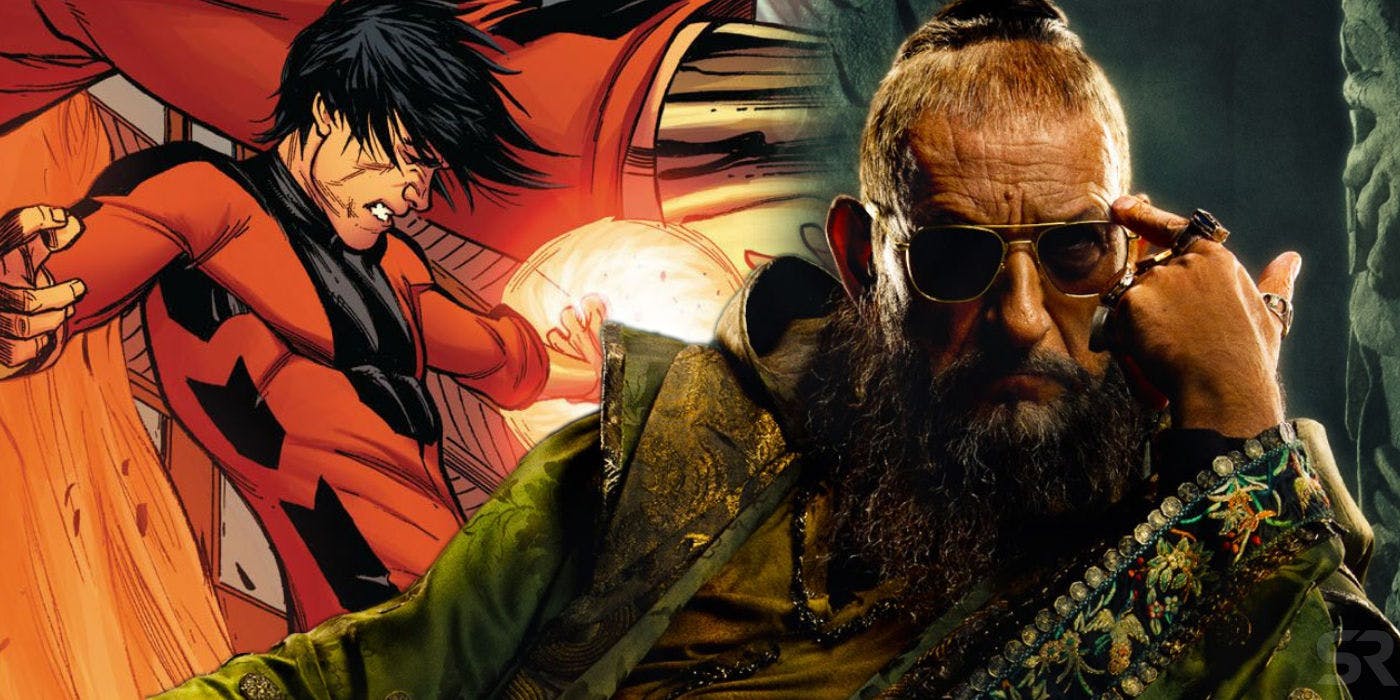 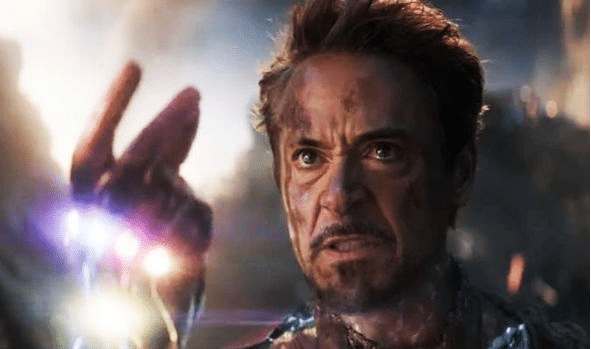