For a long time, it’s always been easy to tell who the villain was in the films and what he or she wanted. Typically, there is a malevolent alien force trying to destroy the world, which the plucky Earth hero is putting an end to. But those conventions have changed recently with a wave of more complicated and nuanced sci-fi movies being released. Even when a character is portrayed as a hero, their actions and motivations can leave the audience unsure of whether they’re actually worse than the threat they’re confronting.

That being said, these are the four sci-fi heroes who turned out to be darker than the villains –

In The Matrix, Morpheus explains that any person who dies within the Matrix also dies in real life. Neo then goes on to rescue his mentor from the clutches of the enemy and ends up shooting several security guards. They were actually harmless normal people caught up in this ensuing war for power. A true hero would always choose a path through which he does not end up harming innocent civilians.

Although Wesley is the antagonist of Wanted, he spends 90% of the movie doing the good guy’s bidding. This makes his arc very anti-climactic and kind of boring. One thing that fans wished for was hoping for a more tragic tale, instead of just a story about an insubordinate guy who simply wanted to use superpowers for himself. This wasn’t really interesting enough for fans to be completely engrossed in a narrative like this, which was definitely rated R.

Faron keeps Kee in danger throughout Children of Men. As a pregnant woman, she is treated as an outcast by the cruel government because this infertility is indicative of a much larger problem. In a time when society’s biggest issues are lacking children and corrupt governance, Kee’s pregnancy is seen as subversive to the strict gender roles. So it seems unlikely that she would be treated badly. Indeed, since Kee is so special, becoming pregnant was most likely considered one of the greatest honors. That being said, releasing her with Faron would have been one of humanity’s greatest gestures towards perseverance and rebuilding.

It’s hard to believe that Sully might not have been responsible for the plan to gain the trust of Pandora’s Na’vi. He willingly went along with it. However, even though he eventually gains their trust and allies himself with their cause, in doing so, he fulfills the uncomfortable role of “white savior” in a movie. It also included some obvious references to the struggles of North America’s first nations. When he tames Toruk, he is portrayed as being more like a Na’vi than they are themselves. Fortunately, you will be able to experience this and much more when Avatar 2 comes out later this year.

Nicolas Cage's Pet Crow Refers To Him As Ass

Who Is The Most Paid: Highest Salaries of MCU Actors 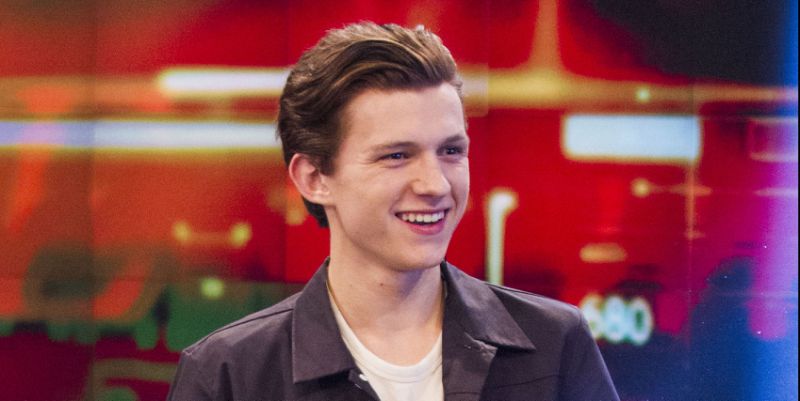 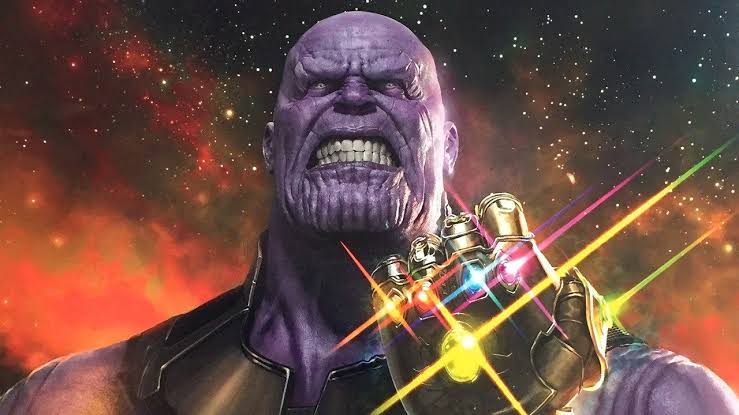 Read More
Marvel releases every post-credits scene from movies within the Marvel Cinematic Universe in anticipation of the premiere of Avengers: Endgame. Post-credits… 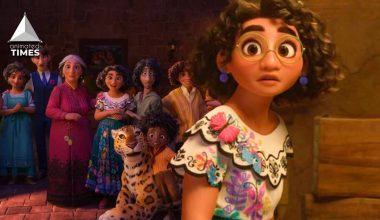 Read More
Disney’s Encanto has divided the fans with their opinions regarding the film. Some fans were a bit disappointed… 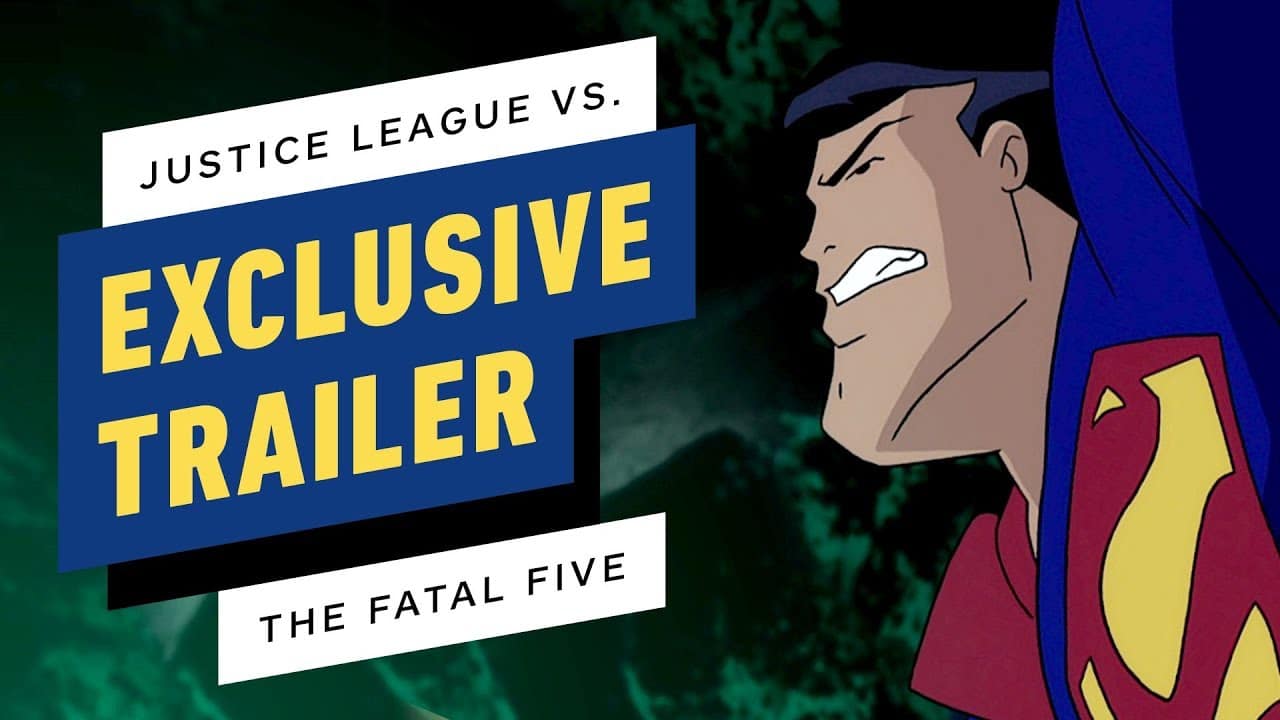