Sci-Fi Movies to Look Forward To This Year!

There were pretty decent science fiction movies in 2021 like Matrix: Resurrections and Dune and 2022 seems to bring in quite a lot of sci-fi movies. Some of the viewers might think it is quite a niche genre but the productions and studios have been giving their all to take their chance with science fiction. And thanks to the efforts which are put behind these films, it makes them special when they hit the screens.

There are plenty of films to look forward to this year and hopefully, fans won’t be disappointed. Sci-fi movies have many genres and can range from blockbusters or the ones that get your thinking hats on. 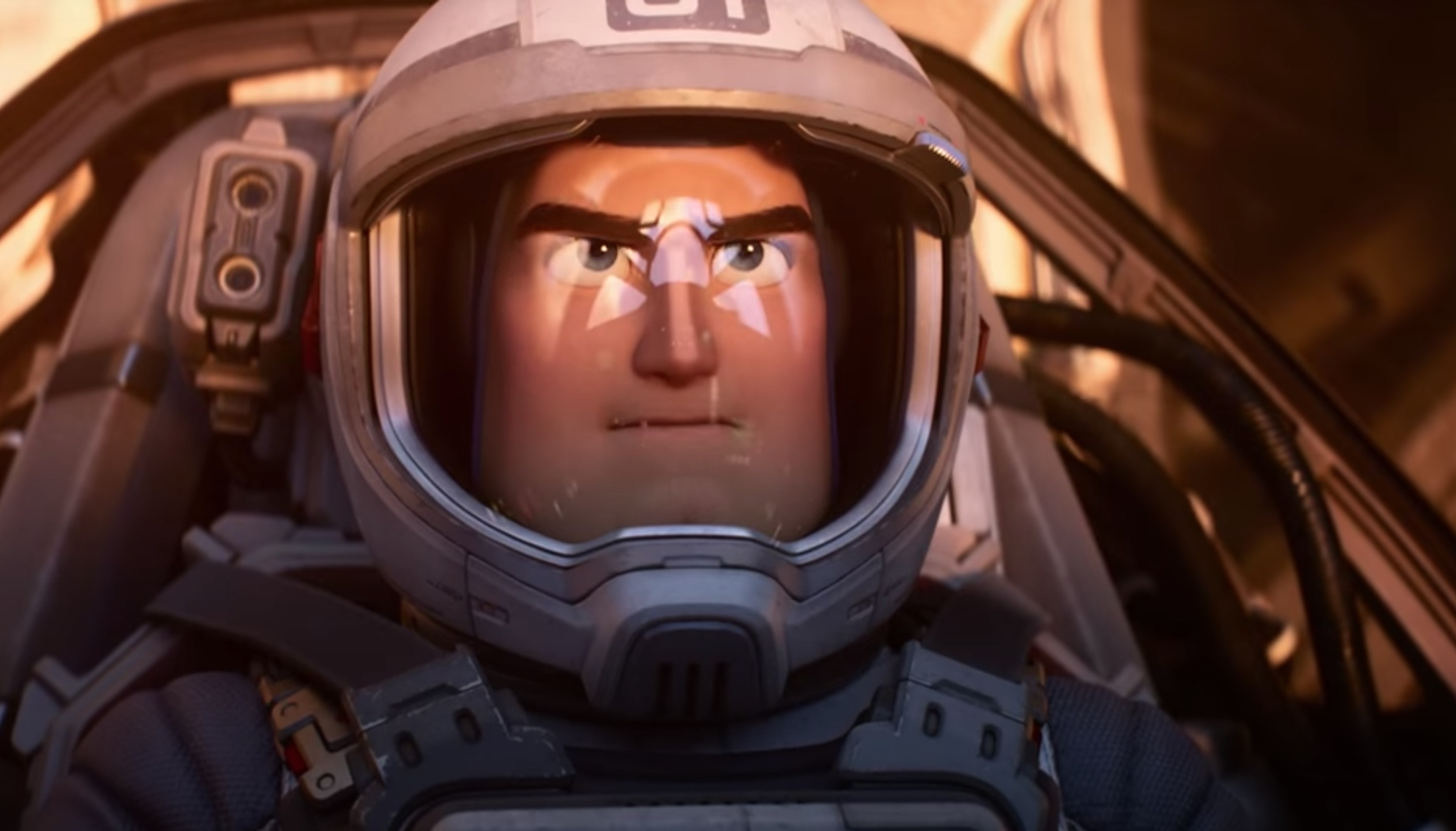 Lightyear is technically a Toy Story film, but it is Pixar’s first attempt at hard sci-fi. Lightyear was pitched as the movie that would show what got Andy interested in the Buzz Lightyear toy, making the movie the “origin story” for the character. Chris Evans is all set to replace Tim Allen by voicing the real-life Buzz Lightyear.

There is not much revealed about the plot since only a teaser trailer has been released by Pixar. But we know they have taken big guns especially when it comes to the animation of the film which is just so gorgeous. Plus it needs to sort of live up to the standards of Toy Story right? And moreover, the movie seems to be Pixar’s excuse to make another cool film! 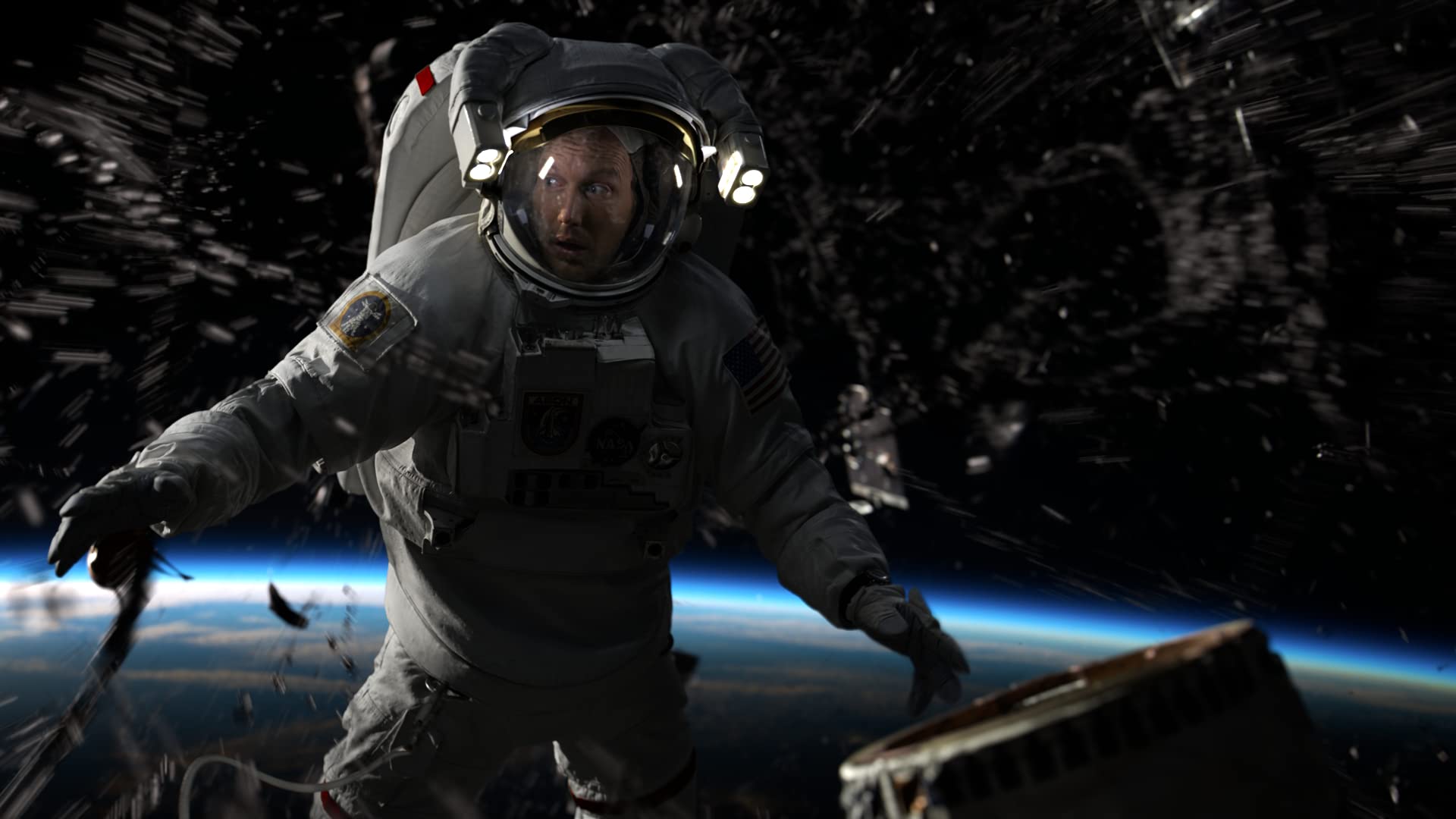 Roland Emmerich’s Independence Day: Resurgence didn’t do as well as he would have expected it to with the critics and the fans. But everyone definitely is interested in Moonfall which is an upcoming original work from him. The movie trailer promises to be one of the biggest disasters he has put on the big screen.

The film is about a NASA executive, an astronaut, and a conspiracy theorist who travel into outer space in order to stop the moon from crashing into Earth. But there is more, the trailer also hints that there could be something inside the moon that humanity has to face. All this makes it very exciting and this film definitely has the potential to be a blockbuster.

3. Everything Everywhere All At Once Michelle Yeoh and Dan Kwan, the director of Swiss Army Man, have come up with a sci-fi which everyone should have on their watch list. Michelle Yeoh portrays a character who is caught up in a “multiverse war” where she can access the powers and abilities herself from different timelines (crazy right).

The Multiverse is such a loved concept currently thanks to Marvel and DC who have capitalized on the idea. 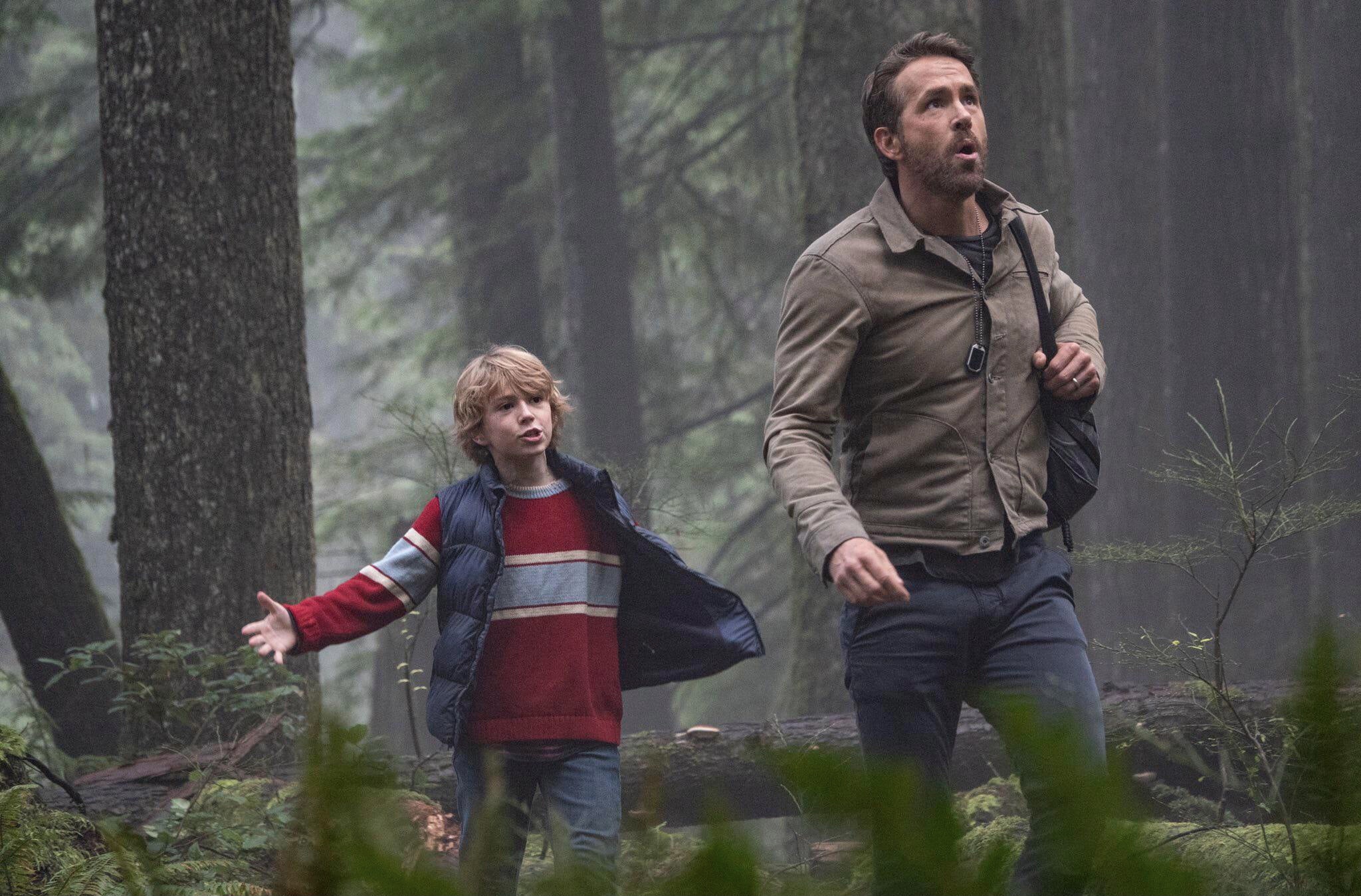 Free Guy has gained so much success and Ryan Reynolds has already teamed up with Shwan Levy for the original sci-fi film The Adam Project. No trailer has been released yet but the film’s premise as per Collider is, “an original time travel adventure story about a man who travels back in time to get help from his younger self to confront their late father”.

Knowing how good Shawn Levy’s prior works are, we can expect another heartfelt film with The Adam Project. 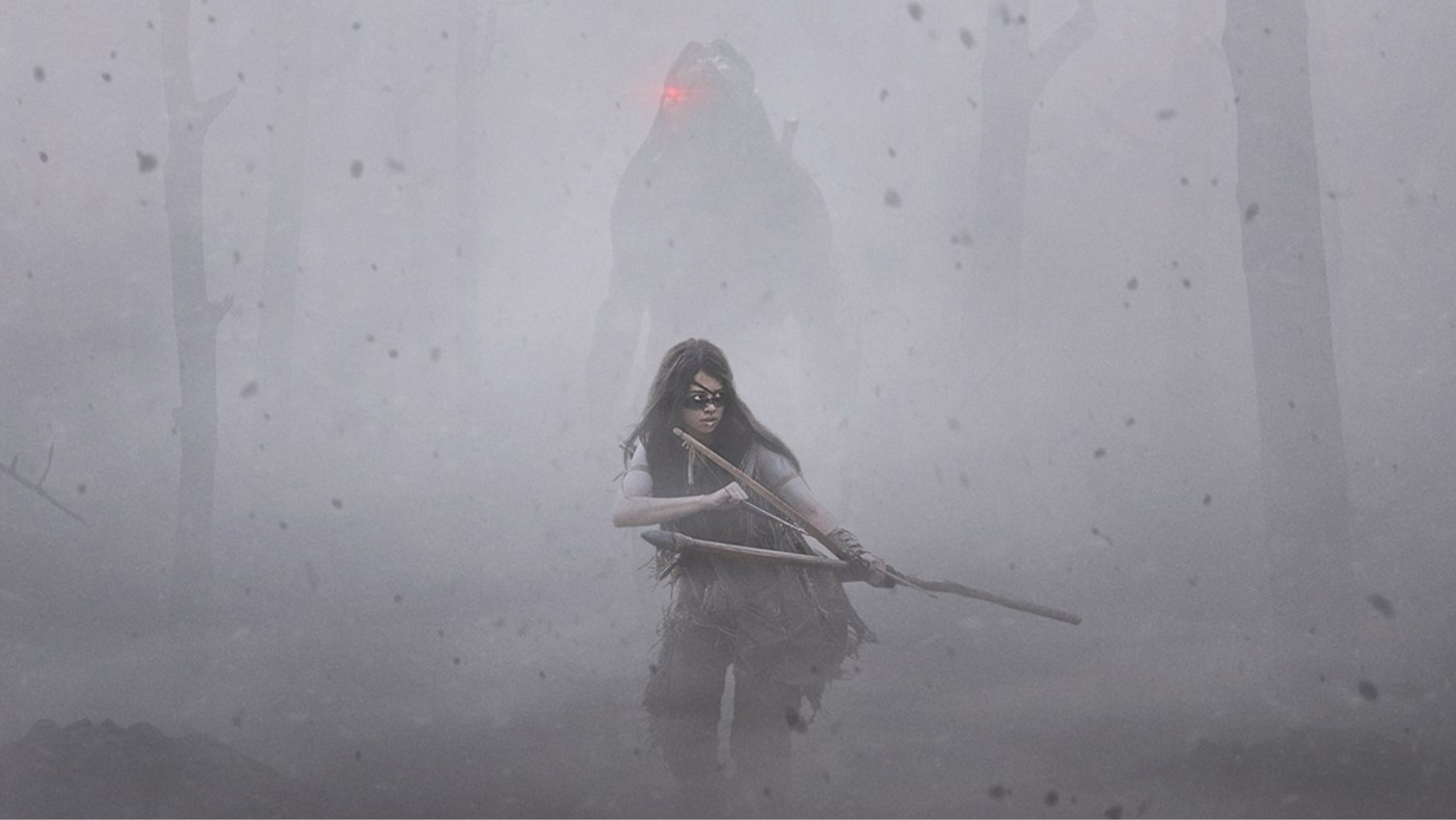 Prey is a prequel film to Arnold Schwarzenegger’s classic Predator from 1987. The movie is set 300 years ago and shows Naru, Legion alum Amber Midhunter. She is a skilled warrior and she is fighting to protect her tribe against the first Predators to land on Earth.

The Predator franchise has seen quite ups and downs with the films but Dan Trachtenberg taking over would give a fresh touch to the franchise. Loyal fans of the franchise are surely looking forward to this one 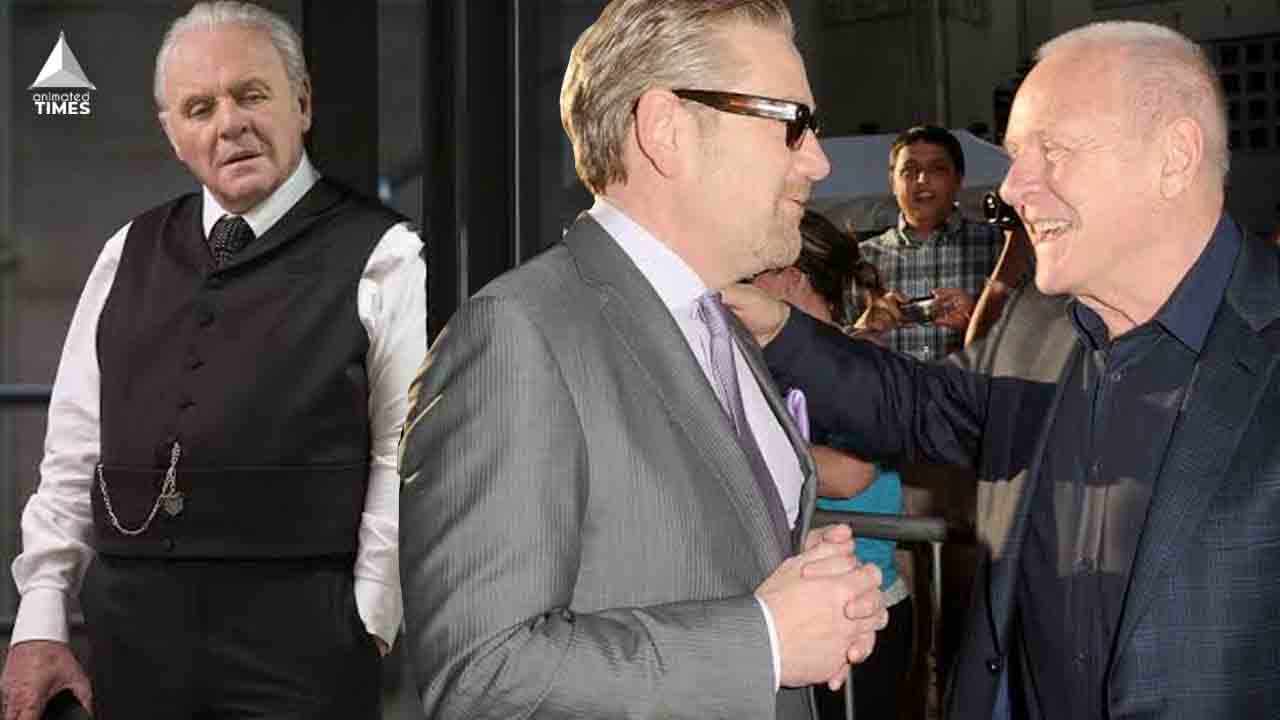 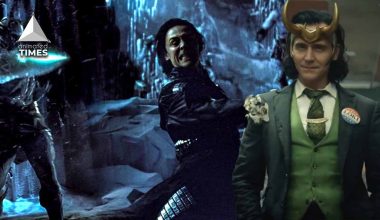 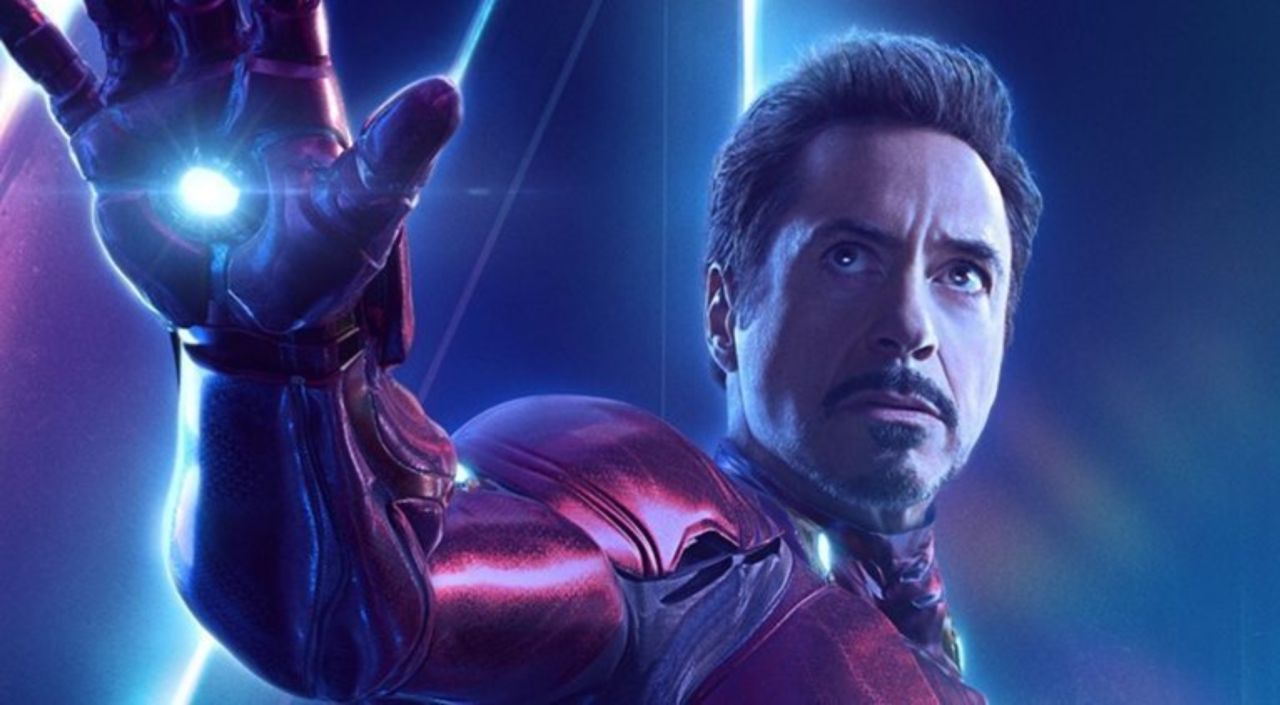 Read More
In Avengers, Iron Man created the ultimate sacrifice: Endgame and some fans are still reeling to lose their… 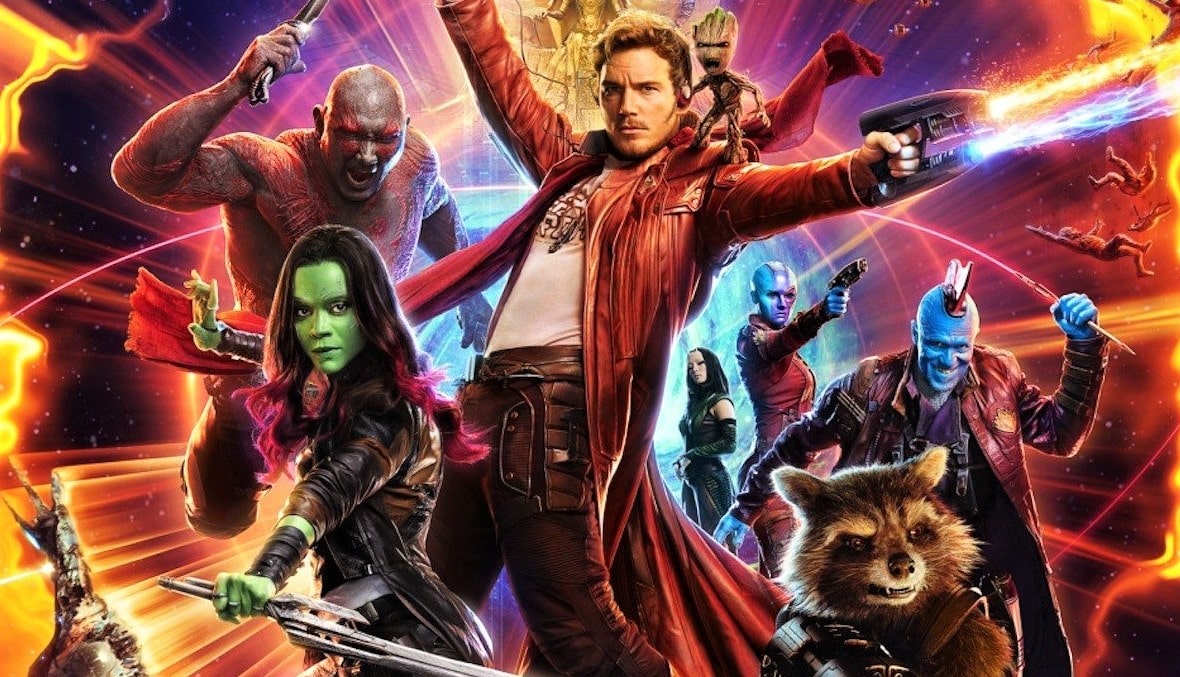