Hollywood is in a massive setback due to the Covid-19 pandemic, with many productions being halted. For some movies, the production companies assigned different release dates. Recently some of the producers assigned their movie release on VOD. Producers are not able to wait long enough to release their films. So producers are starting to turn towards digital online platforms to release their movies. This decision maybe because of the uncertainty of the end of the lockdown. 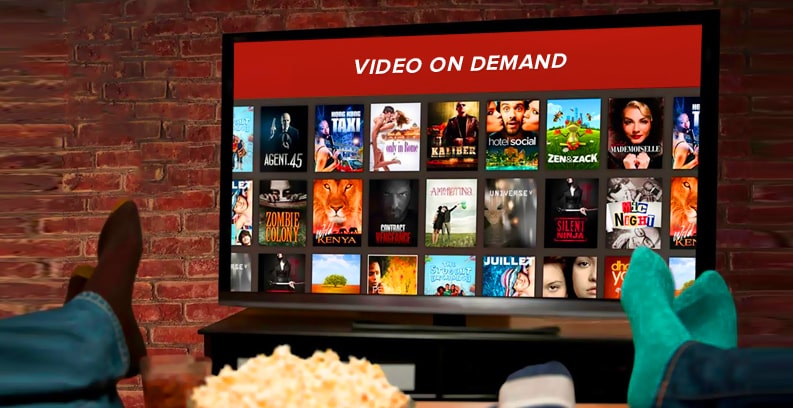 Streaming technicalities like video on demand started to arrive when the broadcasting network and digital platforms met each other. Since then, streaming content like web series, VOD movies got huge appreciation from viewers. But films were always biased towards theaters and screens due to financial impacts.

Very few films have used VOD as streaming platforms. Production companies using these platforms to release a movie can be at a significant disadvantage to the theatrical screening. Also, piracy and illegal movie leaks are highly possible in VOD movie streaming. 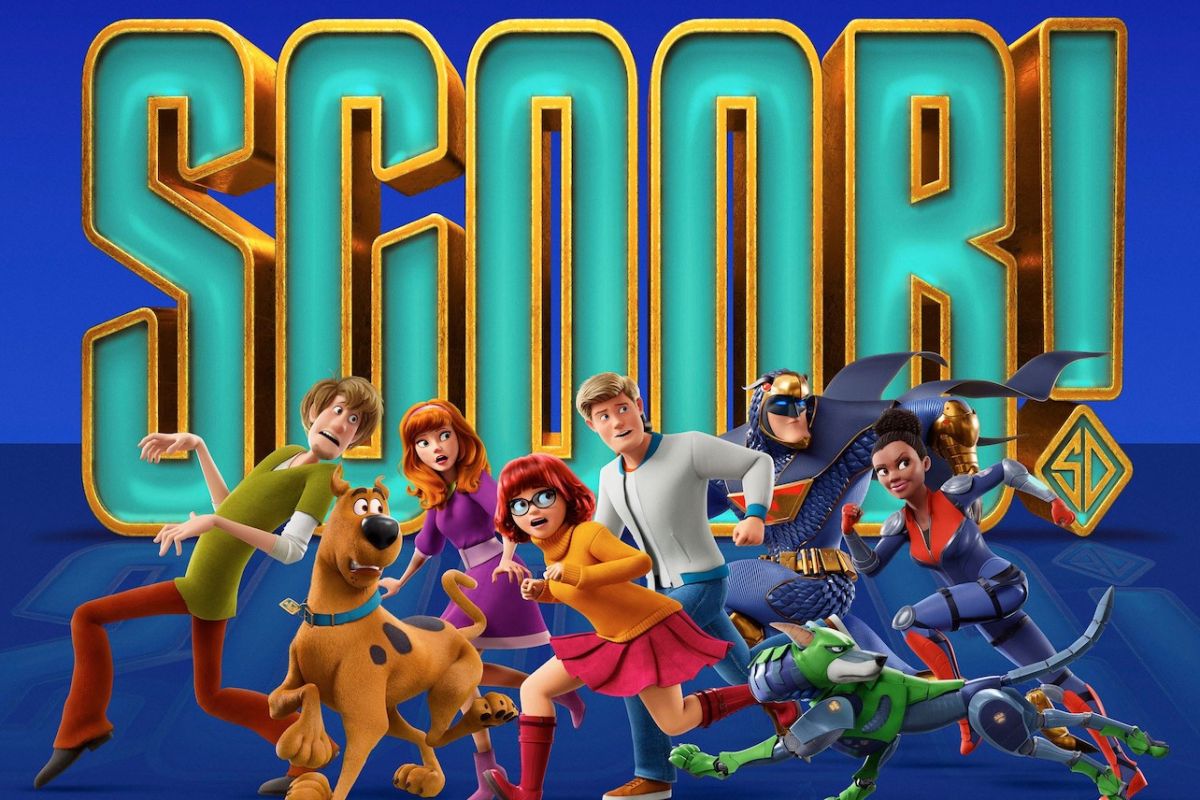 Warner Bros reassigned the upcoming movie “Scoob!.” The new film adapted from the Scooby-Doo franchise was initially planned to be released on 15th May. But due to the coronavirus lockdown, it seems to be impossible. The producers have decided to release the movie in VOD on the same date initially assigned for the theatrical release. 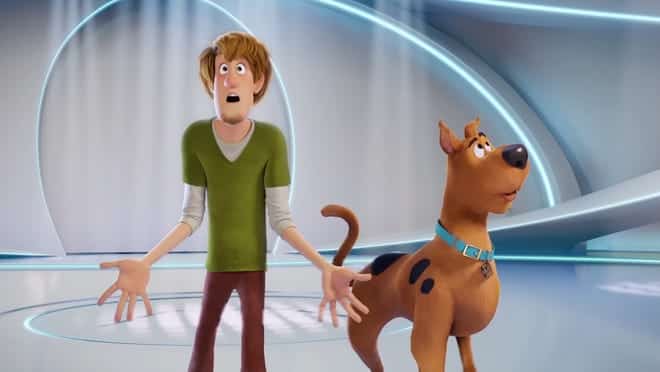 This movie is for kids and die-hard fans of Scooby-Doo Mystery series. The plotline is about the impending “dog-apocalyptic” danger to earth. Also, The Scooby team has to stop the evil Cerberus using Scooby’s newfound enigmas. This movie will be available for 48hrs in the digital platforms for a price of USD 19.99. Also, the film is only streaming in the US and Canada. This movie will be a good family time movie in this quarantined days. 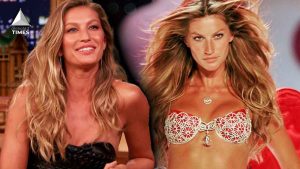 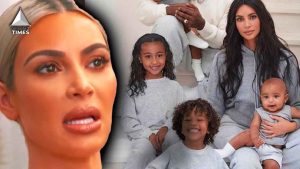 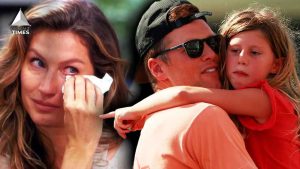