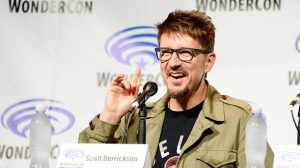 Scott Derrickson is a filmmaker, producer in America. His best films are “The Exorcism of Emily Rose – thriller and horror movie, “Sinister- mystery and horror movie.” In 2016 he directed a movie called “Doctor strange- marvel comics.” This movie is one of the commercial success of Scott Derrickson. The Doctor Strange movie got about $677 million in the box office. 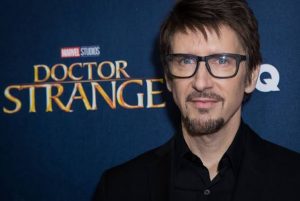 After a big blockbuster movie, “Doctor Strange,” he had announced that he would be going to direct the next part of “Doctor Strange” in the name of “Doctor Strange in the Multiverse of Madness ” in 2021. But suddenly the studios released the statement that Scott exits this new part of Doctor strange as a director. He also confirmed the news by saying that he was going to work as an executive producer in a new movie. He also stated that he exits this movie due to the “Creative highness.” He gave this confirmation in his twitter account. This news makes the fans of Scott very angry and disappointed.

The disappointment of fans: 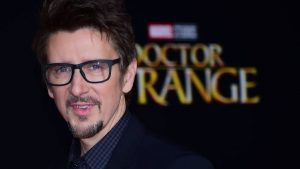 Marvel series is one of the best comics in the world. These movies are top of the world movies. Like the same, Doctor stranger is an excellent movie which was directed by Scott. It attracted mostly all the people and fans of Scott, especially children. But the recent news of Scott disappointed the fans. But still, fans are expecting a different ending. For the happiness of the fans, he also added a point that this fantabulous movie was scheduled to start in May. This point gives a little happiness to the fans of Scott.