The Boys season 3 is already in the works; and we have gotten glimpses of it through some really cool teaser photos that have been circulated on social media. The photos from the sets of the third season have been making the rounds; and we can’t wait to see what Eric Kripke and his team is cooking up for us this time round! 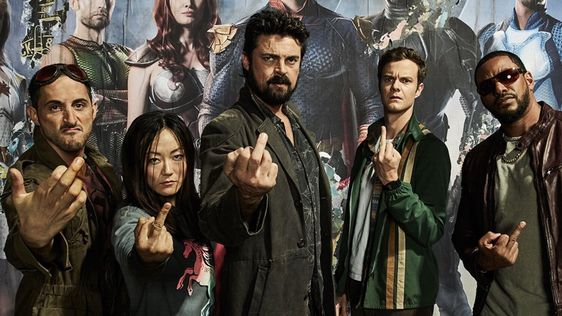 The boys since its first season has been dealing with social issues; as well as mocking the oh so popular superhero genre of our times.

As with the titular team led by Karl Urban’s character Billy Butcher; as well as the ‘superhero villains’ of the show – The Seven, there surely is a lot of content to work with. And the show runners have made sure that everything they put up is as relatable as possible, with super powered people in the mix.

Dawn of the Seven: 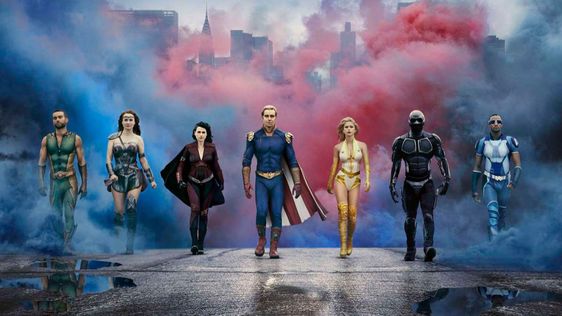 The upcoming third season of the show also has a major plotline to follow. And that is the Dawn of the Seven movie; something that has already been mentioned in the show a couple times during the second season.

The show runner for The Boys – Eric Kripke, recently released two posters of Dawn of the Seven on twitter. The posters were tweeted to announce the “world premiere” of the movie with Antony Starr’s Homelander and Erin Moriarty’s Starlight at the center. A hashtag was also created for the ‘movie’ which says #TheDawnIsComing. 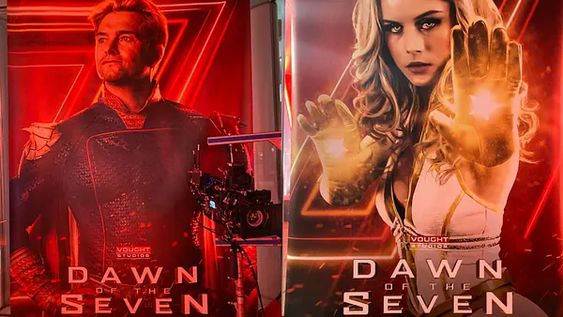 The boys have always poked fun at the superhero genre movies like that of the MCU and the DCEU. The Dawn of the Seven is supposed to be a movie similar to that of DC’s Batman v Superaman: Dawn of Justice; but is apparently closer in story to what we see in the Marvel Cinematic Universe’s Avengers movies.

Season three will probably show the release of the movie. And this will take the popularity of The Seven from the show to a much higher level. And this is the goal, after all – to market the superheroes as celebrities to the public. The storyline for the third season seems to be going in that direction. And The Boys will definitely do something to sabotage that, of course! 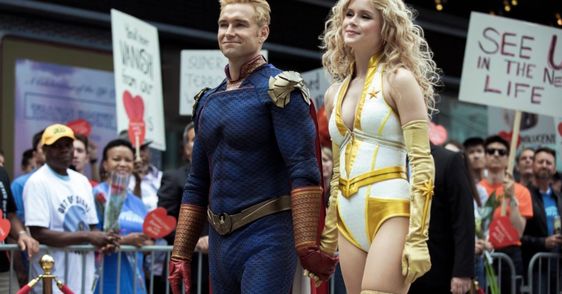 The world building in The Boys is an aspect that has always been exceptional. And with the inclusion of the Seven acting in a movie, will only add to that. With how the show has already mocked the superhero movies of our time, it would be interesting to see how they tackle this upcoming movie. After all, there is no shortage of good content when to comes to everything superhero. And The Boys writers definitely know how to make use of that!

'Batman: Shadow Of The Bat' Villain Introduced In CW's Batwoman 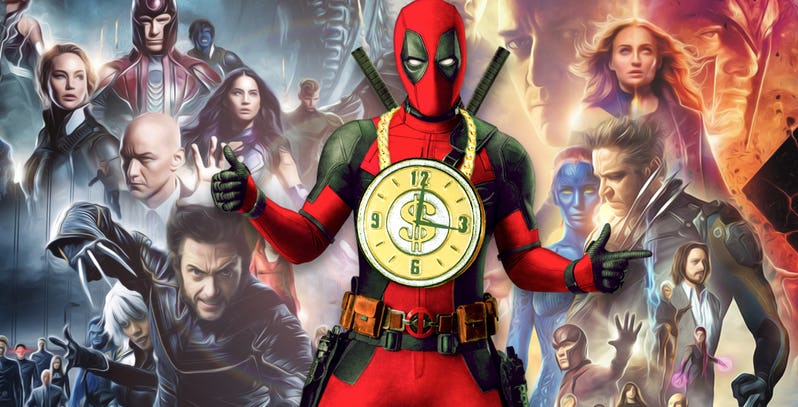 Read More
The initial Gotham City. During the initial years of the movie production ‘continuity’ was not that important of… 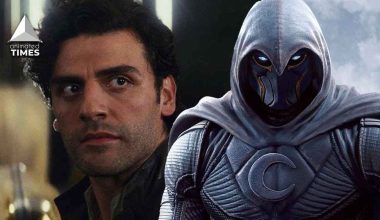 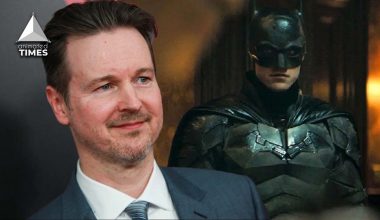