Marvel cast member Sebastian Stan was “taking the piss” out of himself when he created a viral pun about having to reintroduce himself to Avengers co-star Gwyneth Paltrow a third time when they clicked a photo together at the Valentino couture show in July 2019.

Clicked with Paltrow, Valentino’s Pierpaolo Piccioli, brand founder Valentino Garavani, and supermodel Lauren Hutton, Stan captioned the photo, “Also glad I got to reintroduce myself to @gwynethpaltrow for the third time.

“All that I was trying to convey, I was just trying to take the piss out of myself, to be honest,” Stan comments when elaborating the Instagram caption on The Jess Cagle Show. “We were at this fashion shows and other events, and as for me, I feel a bit uncomfortable. I try to somewhat keep it to myself. I’m not someone that opens up easily and goes about asking people like, ‘Hey! How are you? Here’s who I am.’ It just doesn’t feel appropriate.” 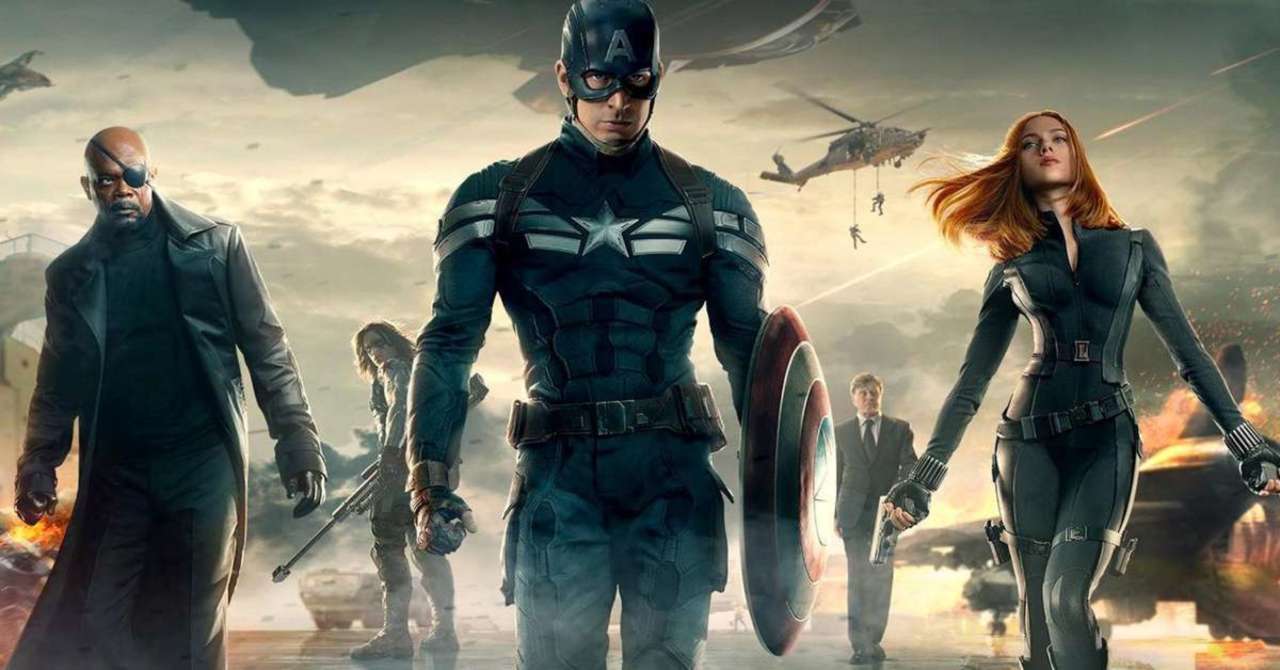 Stan went to Paris Fashion Week with a colleague, who noticed that Stan recognized Paltrow after they both appeared in Infinity War and Avengers: Endgame.”I was like, ‘I don’t know if we were co-stars at one point of time.’ So I guess we got push into that group photo,” Stan reminisces. So “I went about like, ‘Hey, it’s Sebastian.’ I feel like she just gave me this look. I then continued saying, ‘From Avengers, we met…’ and then the picture was clicking, I’m not even crystal if she recognizes me. It was just like an uncomfortable moment.” 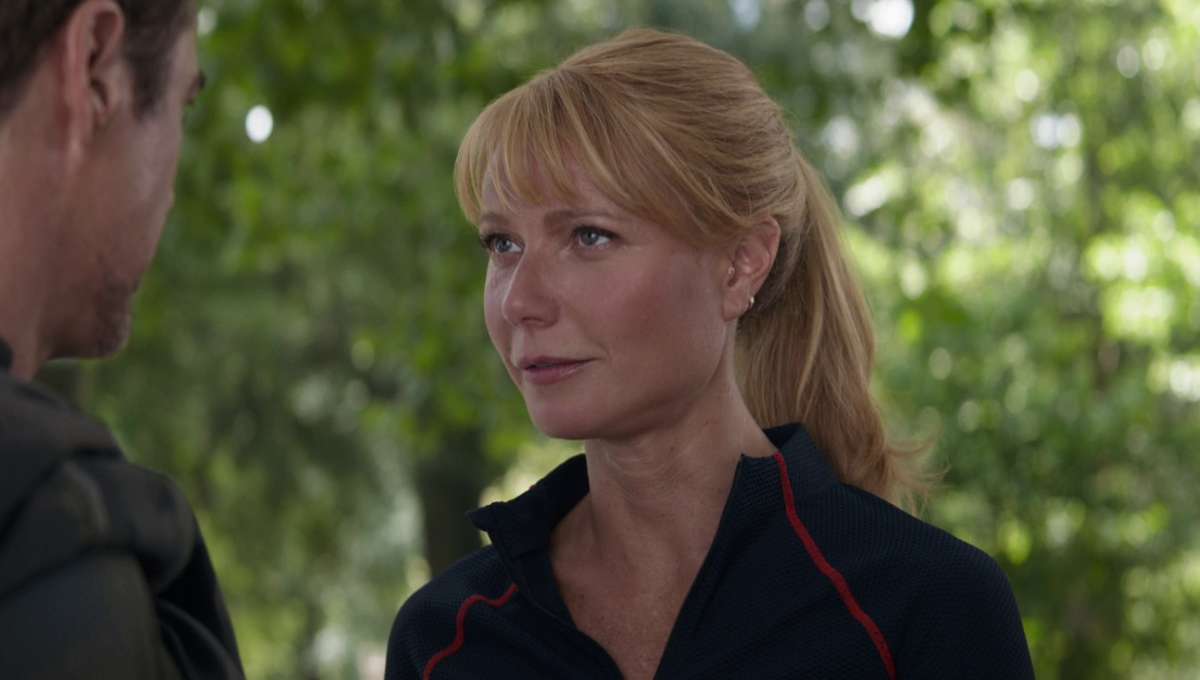 Spider-Man star Tom Holland joked he is under devastation over Paltrow forgetting she acted in Homecoming.  Favreau elaborates why the Pepper Potts actress sometimes can’t remember her Marvel appearances or co-stars, telling Access:

She is the most focused person you’ll ever meet, and the most talented actor you’ll ever work with. And it’s very in the moment and very authentic and emotional, her portrayal. And I think that’s part of why the [Marvel Cinematic Universe] has been so successful is she really grounded and anchored it with Robert [Downey Jr]. But I know with Gwyneth, she also doesn’t dwell on or look at her performances in the past. She’ll show up at the premiere, she’ll show up on set. She doesn’t like to linger on playback or see things. Some actors, like me, I tend to like to look at the screen and watch what I did and come back, but she very much trusts the director. She does the work, she sees the film at the premiere, and then she moves on to other things.