The Amazing Spider-Man isn’t very popular among Marvel fans compared to the other franchises. But still, the cinematographers and editors deserve some credits. The movie is not only full of easter eggs and comic book references but it also has some hidden details which are usually never mentioned.

There are so many details in these two films that it could take fans hours to go frame by frame looking for these details. Here are some of these secret details which we bet most of us could have missed!

In the first installment of the franchise, there was a moment between May and Peter where she was saying he forgot to pick up eggs. Peter had completely forgotten about them until the end of the movie and went on to bring her a carton of eggs after his fight with the Lizard. The writers went on to continue this joke in the sequel as well.

For those who can’t recollect seeing this, it was one of those moments which you could miss in a blink. But if you check the scene where Peter is sending out emails, there is one from May asking him “don’t forget to pick up eggs”. 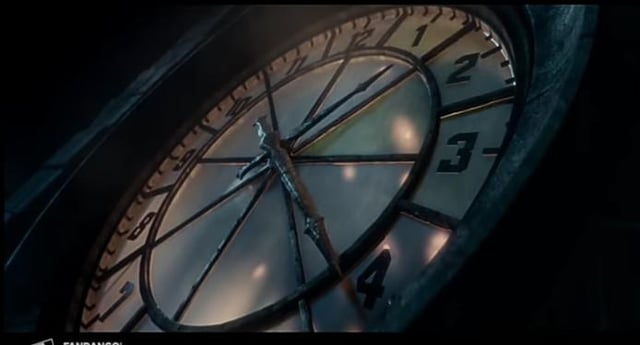 Marc Webb had left a comic book reference to Gwen Stacy’s death. As Gwen was falling down, fans might remember that the scene cuts to the hands on the clock which keeps on spinning out of control. Many of the fans didn’t make anything out of it, but it was an important scene.

The easter egg came when the hands stopped at 01:21. For those who don’t know about the comics, this was actually a reference to The Amazing Spider-Man issue #121 aka “The Night Gwen Stacy Died”.  It was a message from the director to the audience to get ready for her death. 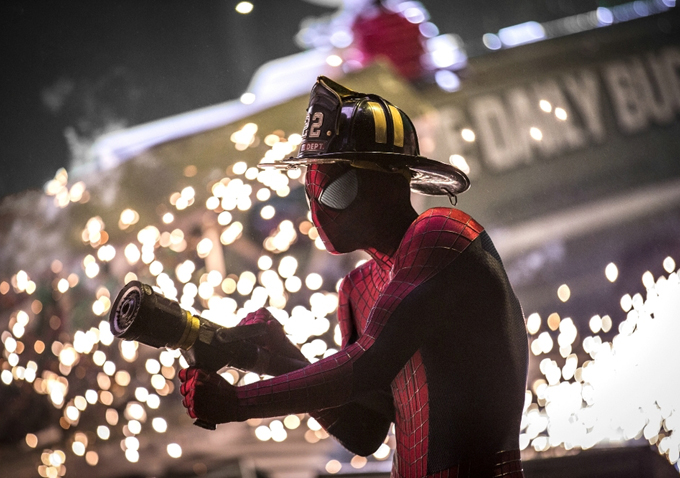 In the second film, Marc Webb added another subtle reference to the comic books with Spider-Man and Electro’s first fight. There was a scene where the spider-man takes on Electro with a fire hose after Max starts destroying Times Square.

This was a reference from the duo’s first fight in the comics The Amazing Spider-Man #9. In the comics, Spider-Man was almost killed after he came into contact with Electro. On the other hand, in the film, Spidey manages to defeat the villain using the fire hose.

This has no relation to the comic books, but there was a Rear Window poster on Peter’s wall. This poster was actually used by the director as a metaphor.

For those who don’t know, Rear Window is one of Hitchcock’s films that has a great plot twist. The movie was about a professional photographer Jeff who is stuck in his apartment while he is recovering from a broken leg. Due to boredom, he starts spying on his neighbors and suspects one of them was murdered. He decides to catch the killer. The entire premise sounds quite similar!

In 2012 itself, David Schaub aka the Animator Supervisor of the film had given a hint that fans should rewatch the final shots of the film as there was a major easter egg for the fans. He didn’t elaborate much since it was foreshadowing what was about to happen in the second film.

It was about Gwen’s death. In the final scene, when Spider-Man slings out of the crane, the shot was slowed down. The audience can see the George Washington Bridge. Not many fans would be aware of this since this is where  Gwen Stacy died in the comics!