Sentry: 4 Ways Marvel’s ‘Superman’ Rip-off Is Better (And 3 Ways He Is Not)

For those of you not familiar with Sentry, here is a brief description of who he is: Introduced in the 2000s, Sentry is one of the strongest beings in the Marvel Universe. He has super strength, speed, regenerative abilities and durability. All his powers may not even have been explored so far. Fans of Marvel Comics consider him to be a little too overpowered. And, he is always compared to the all-time great Superman.

Admittedly this comparison makes sense because of the similarities of their powers. Superman still has a great edge over Sentry, he is a much more refined character, with a long history and is one of the most iconic and adored characters of the DC.

Sentry’s similarities, in addition to his powers, include an almost similar chest sign(‘S’) and the suit seems to be inspired by Superman too. Despite all this, he is not the most popular character among fans. Let’s take a look at 4 ways he is better than the Man Of Steel and 3 ways he is not.

Sentry is considered to be immortal – until he chooses not to be. His greatest ability is that he is impervious to all harm unless he wills himself to be harmed. This basically gives him immortality and the ability to choose his death. Even when he does get hurt, he has rapid regenerative abilities.

Imagine a much stronger Superman without his weakness against Kryptonite, that is how difficult it would be to defeat Sentry. He pretty much has no weaknesses. 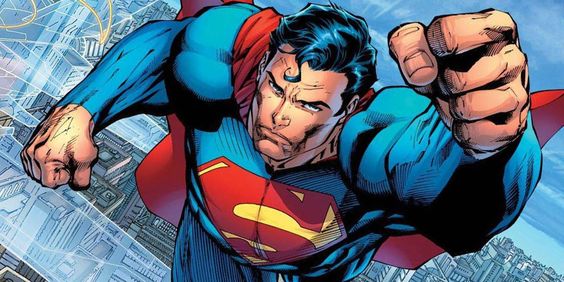 Despite having great powers and super speed, Sentry is slower than Superman. More appropriately, Superman is faster of the two.

Sentry is significantly faster than the speed of light while Superman is faster than light itself. All this proves to die-hard Sentry fans is that Superman will be able to run away from Sentry in a fight and he would not be able to catch up

3)The Power Of A Million Exploding Suns: Better

Sentry has been said to contain “the power of a million exploding suns.” This, apart from being an obviously crazy amount of strength, sounds exceedingly cool and poetic.

Sentry it seems was created just to overpower his inspiration, Superman. He has been given powers that are almost incomparable.

Both Sentry and Superman have gone toe-to-toe with the Olympian demi-god Hercules. While Superman defeated Hercules very easily, Hercules wiped the floor with Sentry.

5)Sentry Defeated Molecule Man: Better
Yes! Sentry defeated the Molecule Man. During the Dark Avengers series, he fought and defeated the guy who can manipulate molecules and change matter according to his will.

This was a huge validation of Sentry’s prowess. Of course, fans did not really appreciate it, but it is now a part of the canon. 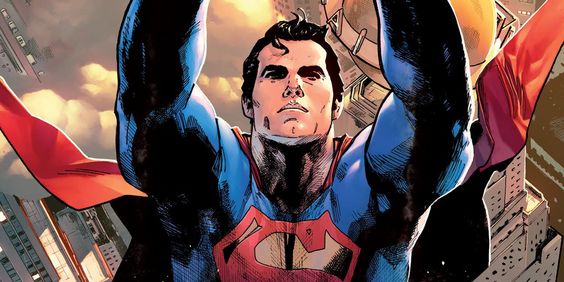 There have been a few fights where people can say that Sentry has backed-off prematurely. Superman, on the other hand, is known to be the guy who does not understand when to back down. The battle with Hercules is a great example to highlight this.

While Superman was defeated by Hercules once(Superman had held back), he crushed him in the next encounter. While Sentry has been known to retreat at critical moments, Superman just dusts himself off and is back in the fight.

The Void is one of the most destructive forces in all of the Marvel Universe, it also is a part of Sentry. The Void has caused Sentry to ruin and destroy a lot of things that he holds dear, including his relationship with his wife.

A good villain makes a great character, and essentially, Sentry is his own worst enemy.

9 Scenes That Will Make You Watch Infinity War Once Again 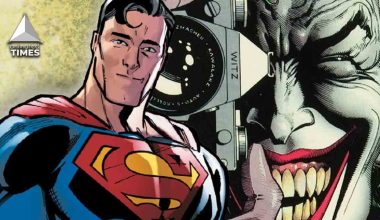 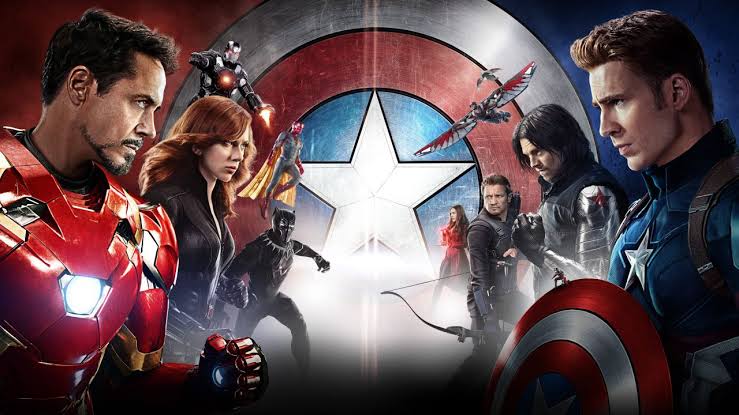 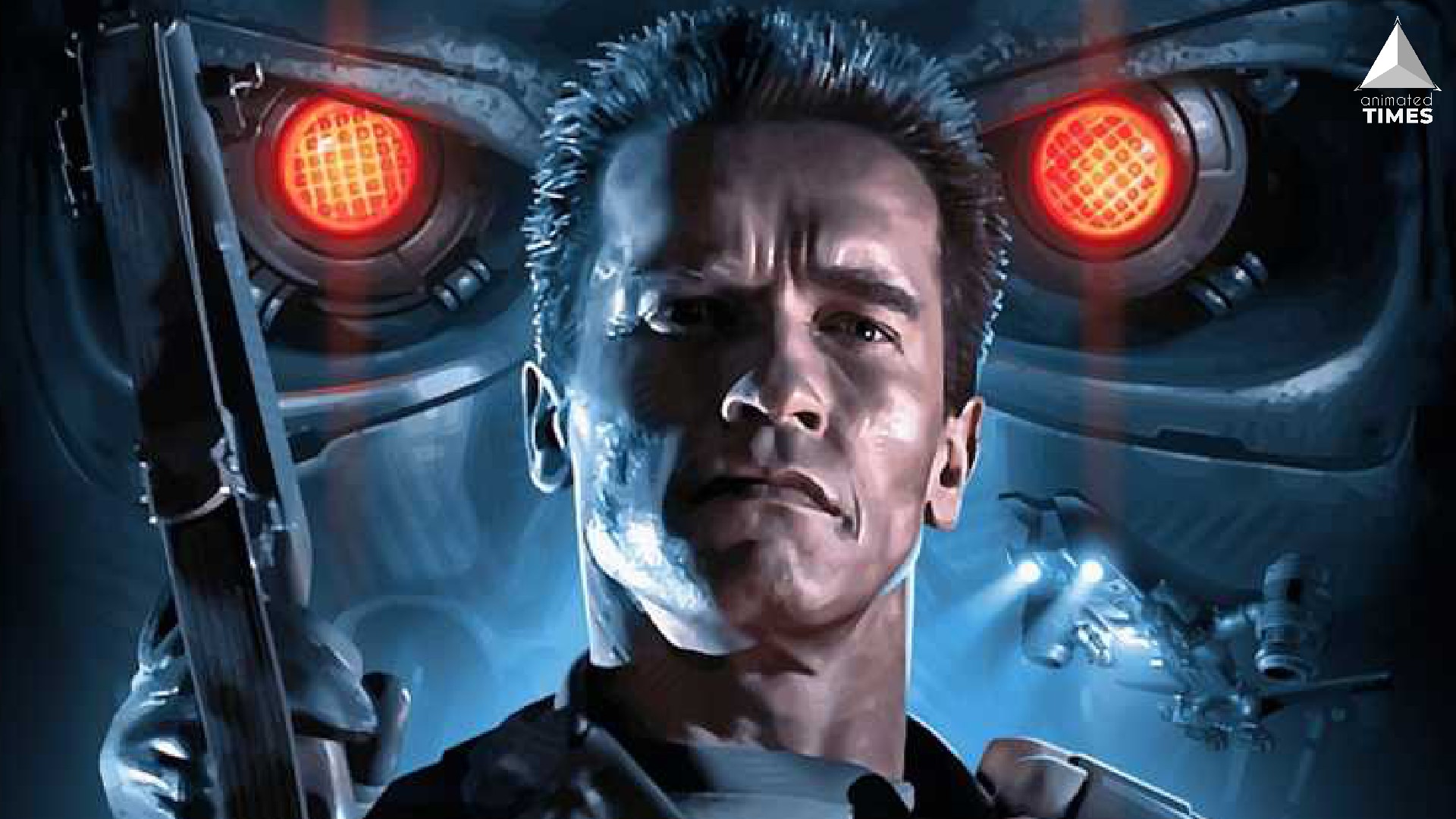 Read More
James Cameron revolutionized science fiction with the Terminator. Still considered an absolute classic, The Terminator of 1984 is… 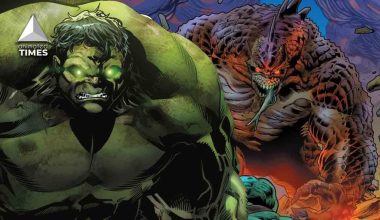 Read More
With only three issues left in the series, Joe Bennett and Al Ewing’s time on The Immortal Hulk…