Family Guy maker Seth MacFarlane has a surprisingly live-action television series variation of his Ted motion pictures headed to Peacock. MacFarlane will compose and executive produce the Ted television arrangement and even voice “Ted,” the indecent behavior teddy bear wake up through an enchanted wish. MacFarlane’s Fuzzy Door Productions accomplice Erica Huggins will likewise co-produce the series, while UCP and MRC TV deliver it, as a feature of MacFarlane’s arrangement among UCP and Fuzzy Entryway. 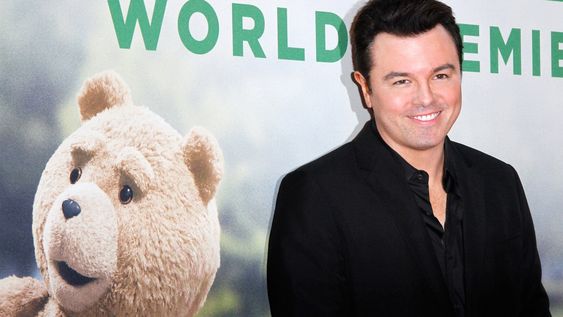 Insights concerning what this Ted television series will be and which actors will be included are all being left hidden for the present. Ted (2012) was Seth MacFarlane’s directorial debut. Tons of fans of his animated series (Family Guy, American Dad!, The Cleveland Show) were wondering if MacFarlane’s zany mixture of edgy comedy and classic TV/movie nostalgia would translate to a live-action feature. It didn’t help that the film’s main attraction (the living teddy bear) initially got dragged for being a knock-off of his Peter Griffin voice from Family Guy. 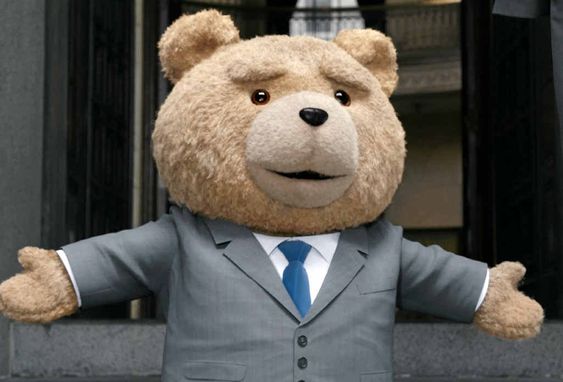 However, Ted clothed to be an enormous hit with viewers. Once they got a complete checkout, both the teddy character and MacFarlane’s signature vision successfully translated to live-action. Ted earned nearly $600 million worldwide on a budget of $65 million and was Universal’s highest-grossing blockbuster movie of 2012 – something nobody expected. That made it very easy for the studio to give the green light to the sequel. Ted 2 didn’t fare quite well: the sequel did not earn over $100 million within the US. It only drummed up $216.7 million worldwide, on a budget of just about $70 million. That drop-off in interest proved to be steep enough for Universal to place the franchise on ice. When Ted 2 ended, Ted had married his Boston beau Tami-Lynn McCafferty played by Jessica Barth and reached a replacement level of maturity in his relationship with buddy John Bennett played by Mark Wahlberg. It’s tough to imagine Wahlberg having a vital presence during this Ted series on Peacock, but that’s not a huge problem. 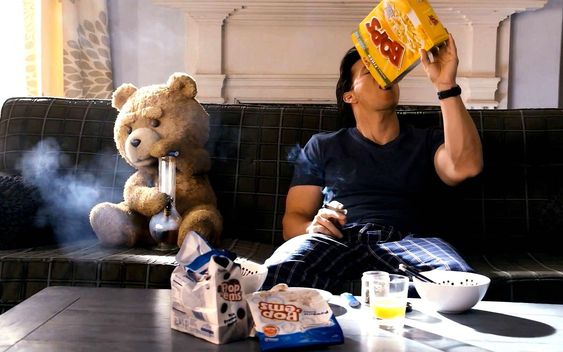 It is easy to imagine the Ted series learning with Ted after the events of the sequel movie, in newly established order – either with Tami-Lynn or as a divorced single bear having to measure on his own for the primary time (ie, no John). It might be even as easy for the series to reboot the whole concept for TV, with a replacement origin story and set of human characters that are better fitting for the TV format.