In his relatively short time being a big screen hero, Spider-Man has had as many incarnations as Superman and Batman. He’s also been a hero of the small screen for years, appearing in animated shows since the ’60s. Over the many years, he has been on-screen, Spider-Man has accumulated many different looks. Some of them have worked, and others have fallen flat. Throughout the films and TV shows, there have been looks based on his classic suit, his variant suits (such as the black symbiote), even the Spider-suits worn by other characters like Ben Reilly.

That’s not to say that every variant design in films and on television has been bad– far from it, actually. All it means is that there is a time and place to start playing around with how Spider-Man looks, and filmmakers have to choose their battles. 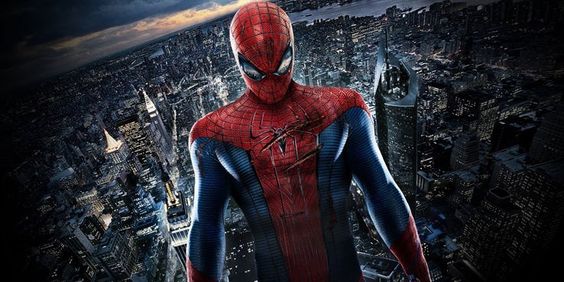 When The Amazing Spider-Man was released in 2012, people wondered if it was too soon to start the series all over again with a completely different Spider-Man. Turns out the short wait before the reboot was the least of the film’s troubles, as it received middling reviews and a less than hospitable welcome from audiences.

One of the big problems with the movie was how things looked. It was bad enough to have a snout-less Lizard, but one thing that seemed to really get under people’s skin was the look of the suit. 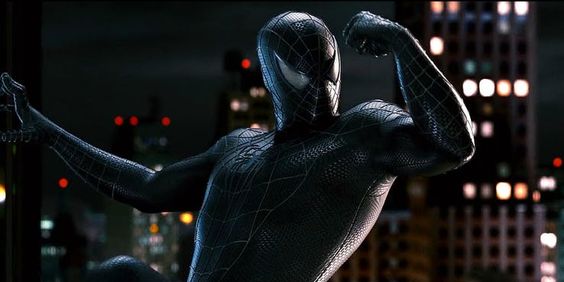 Spider-Man 3 was an unmitigated disaster in many ways, and if there was one particular element to blame for the film’s failure to live up to its predecessors, it would have to be the black suit/Venom arc. This entire plotline was shoehorned into the movie against Sam Raimi’s wishes in order to appeal to a fanbase clamoring to see Venom on the big screen.

Let’s focus on the suit, though, because it was one of the biggest costume disappointments in a film since, well, the Green Goblin in Spider-Man. 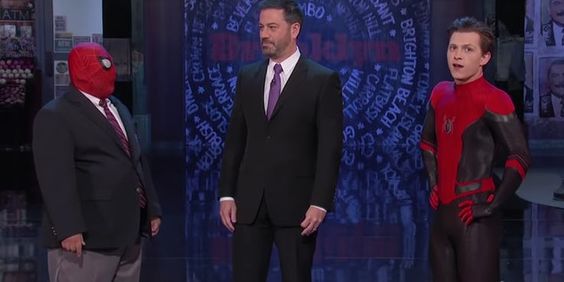 This is yet another suit that was leaked from a behind the scenes photo on the set of Far From Home, and if anything, this suit looks particularly close to the Spider-Man Noir suit, especially with the tactical vest and more goggle-like appearance of the eyepieces on the mask.

There’s also the leather straps and fingerless gloves, which beg the question of where this suit might be originating from and what its purpose in the final film will be.

4. Spider-Man: Into The Spiderverse 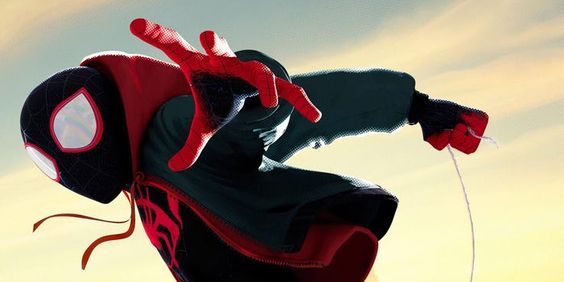 Miles Morales is probably the second most recognizable version of Spider-Man after Peter Parker. Both have the same abilities but chose far different styles for their suits. While Peter opted for blue and red, Miles went with the combination of black and red, giving him an appearance that mimics an actual black widow spider.

Miles’s suit retains many of the same elements as Peter’s, such as the web patterns on the mask and gloves, as well as the spider on the chest. 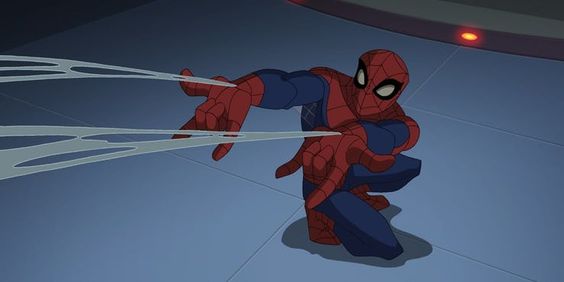 Spectacular Spider-Man might have only lasted for two seasons, but it had developed a style all its own. This was reflected most in the character designs, including how Spider-Man looked. While the costume didn’t have any significant changes to its look, it was small details that made this a great design.

For example, the way this version of Spider-Man’s face was drawn in the mask really gave him more of a personality. 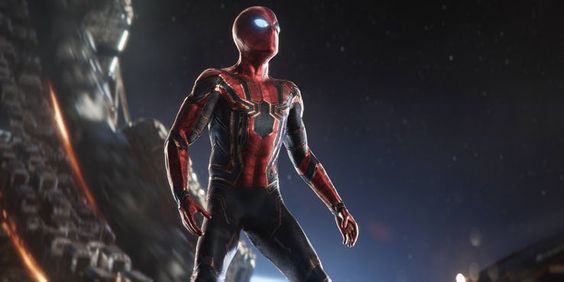 Once fans saw the ending of Spider-Man: Homecoming, they knew that big things were in store for Peter Parker, particularly in regards to his suit. Even though he didn’t get a chance to wear it at the time, Avengers: Infinity War finally put Peter in the Iron Spider suit, which looked just as good as everyone thought it would.

The suit maintains the flexibility of Peter’s regular costume while giving it a metallic edge that looks far more strong and protective than the classic material. 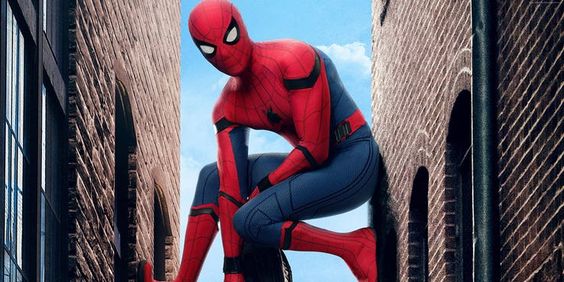 It may have a few extra touches that make it look different from his classic suit in the comics, but Peter’s suit, designed and made by Tony Stark, worn first in Captain America: Civil War and then predominantly in Spider-Man: Homecoming is probably the best version of Spider-man’s suit fans have got to see on the big screen.

What really made this suit great, and put it head and shoulders above the rest, were the expressive eyes.