Stan Lee will always be a legend in the comic book world. His editorial output and creativity laid the very foundation of modern comics. While he hasn’t written many comics recently, he left an indelible imprint on the industry. Apart from the comics, his creations also graced the big screen in some of the most successful movies in history.

Most people remember Lee as the mind behind Fantastic Four and Spider-Man, but he also wrote many comics that are probably unheard of. Today will discuss 7 comics fans didn’t know Lee wrote. 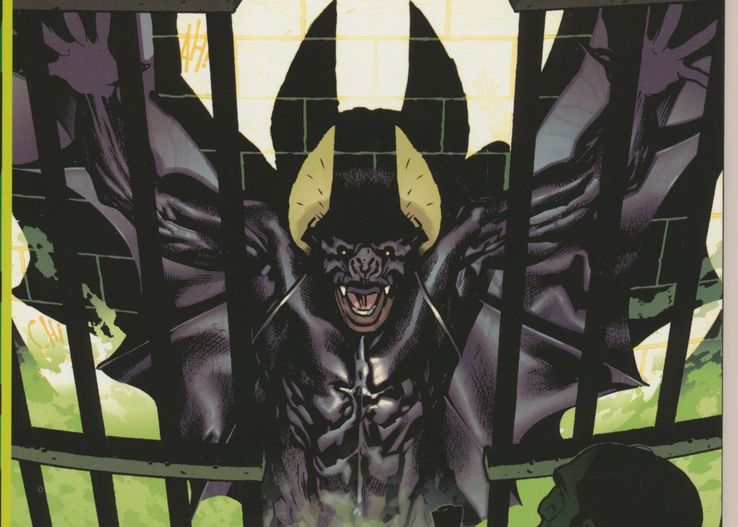 In 2001, Lee wrote a comic for DC Comics called Just Imagine, which saw Lee teaming up with the giants in comics to reimagine DC’s most iconic characters.

This even had a Crisis cycle crossover at the end. The first issue was Batman and many of his takes in the series had a Marvel-style alliterative secret identity. Batman became Wayne Williams and he was black! 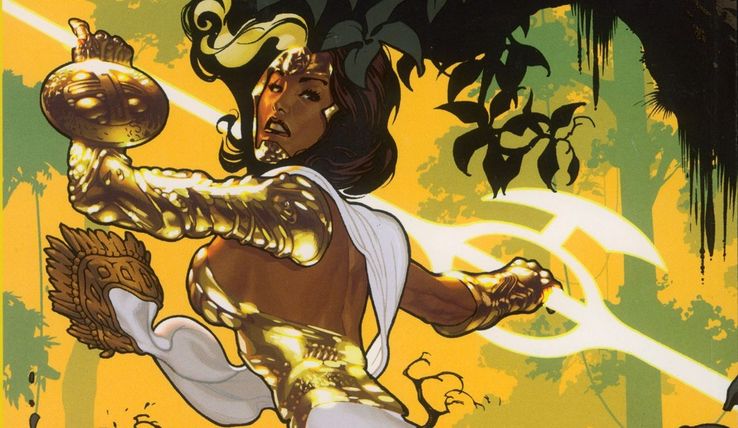 This Wonder Woman was called Maria Mendoza, an activist from Peru who had been protesting the excavation of an Incan Holy site near her village. She eventually gets the power of the Incan sun and becomes Wonder Woman. 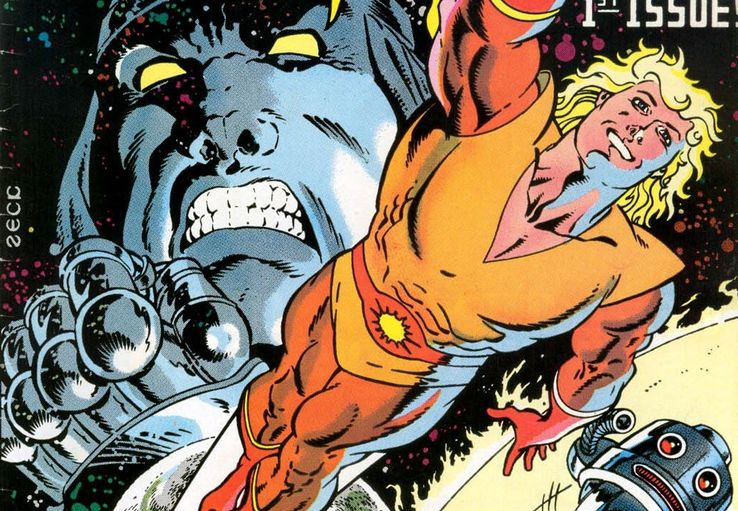 Solarman was initially created by David Oliphant and Deborah Kalman in 1978. In the 80’s, Stan Lee and then-Marvel president Jim Galton approached Oliphant about publishing a Solarman comic through Marvel.

Together with Oliphant, Lee created a new version of Solarman. He appeared in two versions, one in 1989 and other in an animated plot in 1992. 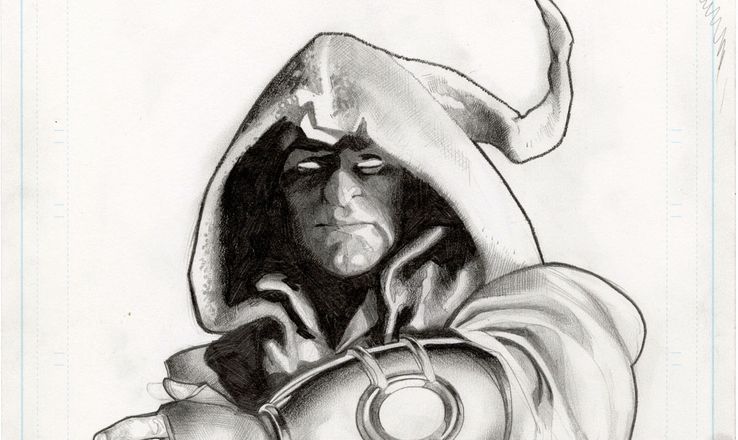 Sandman is one of the oldest characters to appear in DC comics. Debuting as a “mystery man” pulp hero in 1939, the character later came to rest in Neil Gaiman’s Sandman.

Sandman was the oddest one out of all the characters reimagined by Lee for DC Comics. While his superhero identity was not very well known, Lee created a new version of Sandman. He reimagined him as an astronaut with powers tasked with defeating evil villains. 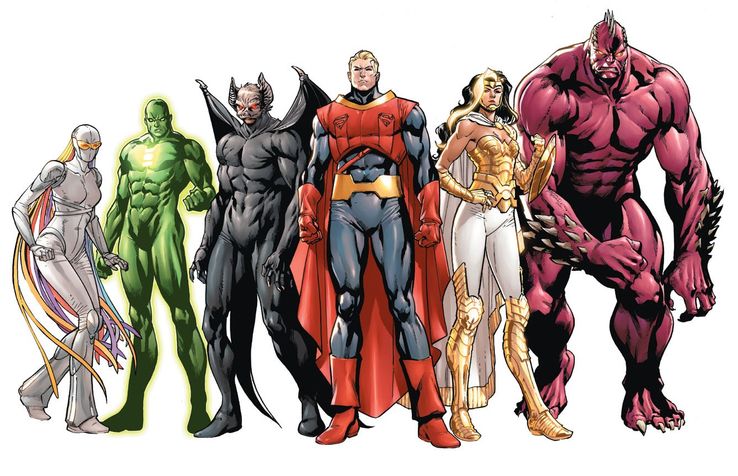 We all know what Justice League is. It’s a team of superheroes brought together to face threats they can’t stop by themselves.

Lee, alongside Jerry Ordway, brought together Superman, Wonder Woman, Batman, Green Lantern and The Flash to go against Reverend Darrk, the herald of a being called Crisis. 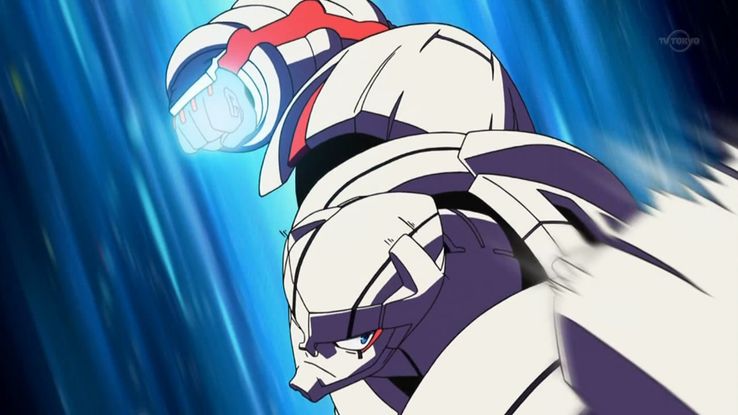 Heroman is the weirdest project by Stan Lee over the years. It came in 2009 when Lee was 86. He signed on with a lot of companies, one of them was the manga series, Heroman.

The series sees Joey Jones becoming a superhero after he finds an expensive robot, whom he names Heroman. 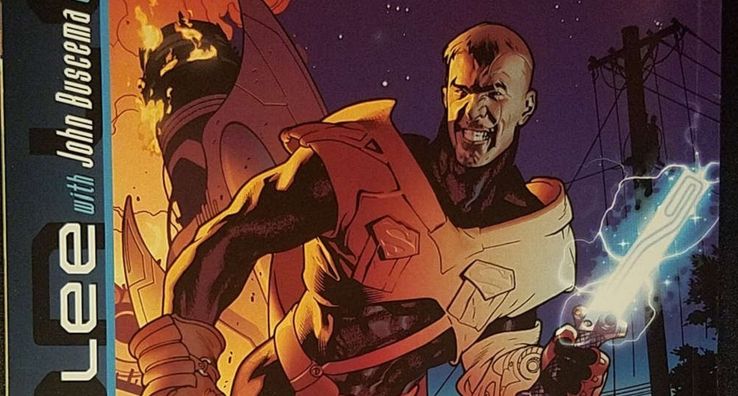 But he arrives at Earth as an adult after years of serving as the weakest member of the Kryptonian Police Force. He gets teleported to Earth and sets out to relate a peaceful future for humans.