Marvel may not have invented the shared universe formula but they do seem to have perfected it. While many critics comment that the bubble will burst anytime, the MCU just continues to rise. Their exercise in long-form storytelling has never
been attempted before.

However, even the mighty Marvel has its own imperfections and flaws. As the universe continues to expand every year, it has also necessitated the abandonment of plots through the decade-long history. These plot points still linger, unresolved and dangling. So today we will discuss 7 MCU teases that lead us nowhere. 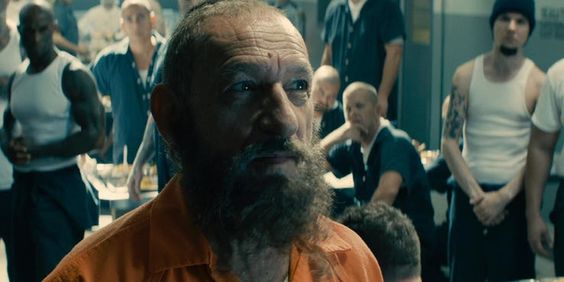 It’s been five years since the release of Iron Man 3 and fans are still confused about Mandarin to reveal at the end of the film’s second act. While the Mandarin imposed in the trailer turned out to be an imposter, the real “Mandarin” was later revealed as Guy Pearce’s Aldrich Killian… or at least what we thought.

Perhaps in an attempt to not disappoint the fans, the makers showed a scene that demonstrated the 10 rings which lived on in the wake of Killian’s demise and the real Mandarin is still out there somewhere. Unfortunately, we will never know who he is. 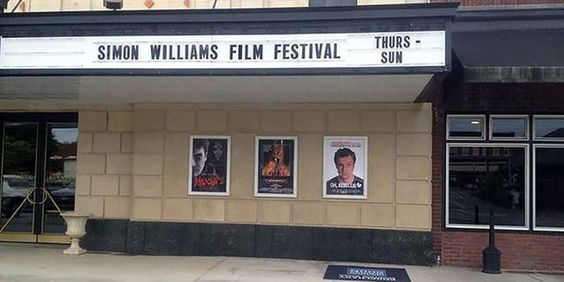 This tease came from Guardians of the Galaxy Director James Cameron. In a scene in Guardians Vol 1, that didn’t make the final cut, a theatre was shown playing “Simon Williams Film festival”. As we all know, Simon Williams is best known as the alter ego of Wonder Man.

He was played by none other than Nathan Fillion. We can’t rule out this possibility that Fillion would ever step into the black and red suit, but it seems highly unlikely. 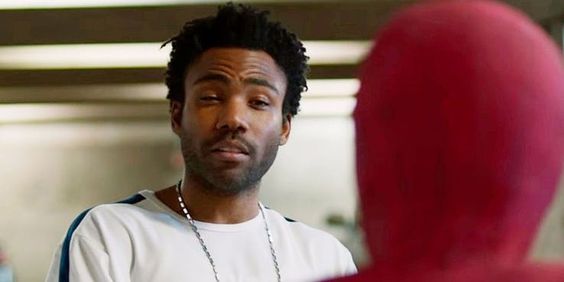 Donald Glover reprised a character named Aaron Davis in Spider-Man: Homecoming last year. For those who don’t know, Davis is an Ultimate Version of the villain, Prowler.

He’s also the uncle of Ultimate Universe’s Miles Morales. In a scene shared with Holland’s Spidey, he even mentions having a nephew. It was a cool tease, but it all just ended up being a cute Easter egg. 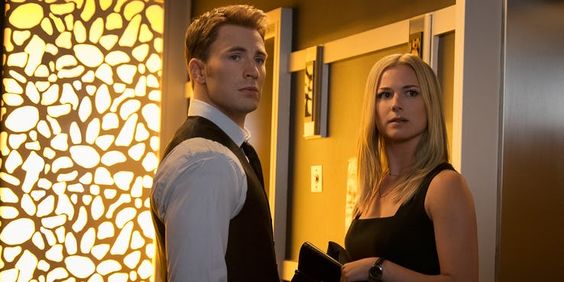 Chris Evans has reprised the iconic character of Captain America in the best way possible way. He brought all necessary qualities to the role in order to bring Steve Rogers to life.

We have spent years watching him fight evil, but we are yet to see him happy and settled. While we saw a budding romance between him and Sharon Carter in the Civil War, the relationship still remains in limbo. 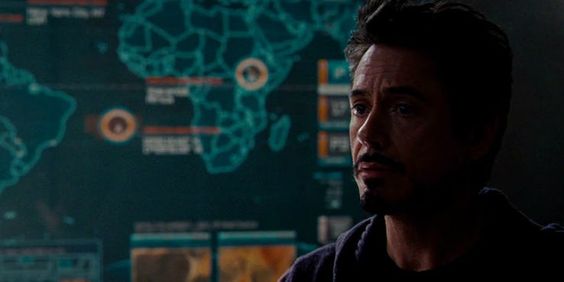 This was one the “you blink, you miss” moments. In Iron Man 2, a SHIELD map can be spotted in the background while Nick Fury and Tony Stark talk. This map features many sites of interest to the organisation.

We can spot Wakanda but the Eastern coast of Brazil which was later revealed as Namor’s personal fortress. 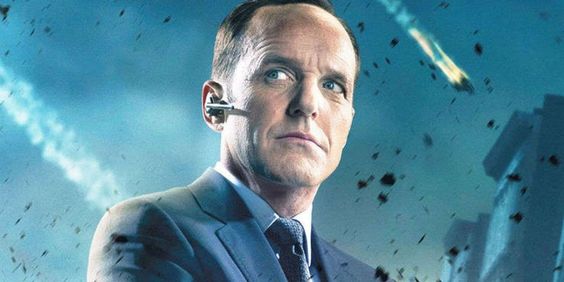 While we will see Agent Coulson returning in next year’s Captain Marvel, it seems unlikely for him to return in Avengers 4. The character died at the hands of Loki in 2012’s Avengers but got resurrected in Agents of SHIELD.

This left many fans wondering if he will ever return to the MCU again. However, it’s highly unlikely that something like this would happen. 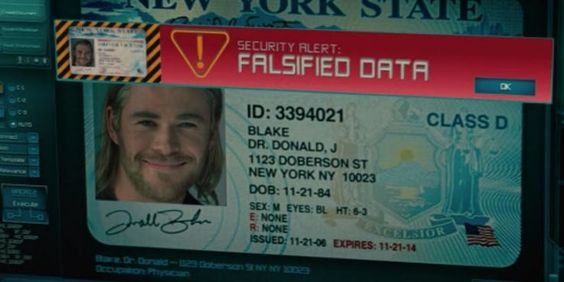 Marvel fans of the comics know that Donald Blake was actually Thor’s alter ego for many years, a conduit through which he travelled to Midgard.

After the destruction of the Bitfrost in Thor, many fans thought that Donald Blake would be instrumental in Thor’s return to Earth. However, they all got disappointed as the good doctor never came again in the MCU.