As we know, the Marvel Universe has some of the most classic and colourful characters in the comic book world. From the splendid adventures of Spider-Man to the exciting stories of the X-Men, the world of Marvel has long entertained readers since years. It’s no wonder that fans have fallen in love with the stories told and till this day, Marvel has continued to tell stories and make fans a little super.

While not every character can fly or conjure flames at will or turn into a monster, sometimes a villain needs more help than usual and relies on a weapon of choice to take out villains. From high tech weaponry to magical tricks, there have been countless dangerous weapons in the Marvel mythos so far. Today we will discuss 7 of the most iconic weapons in the Marvel Universe. 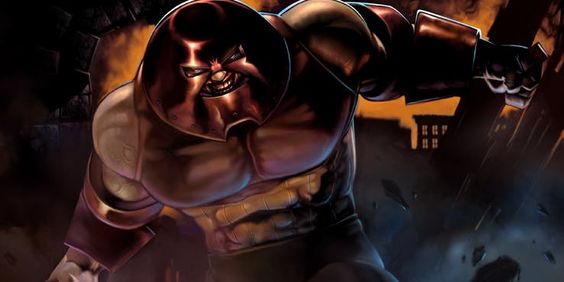 Juggernaut is big and mean and he can bust his way into anything. Now while many fans would think that he, himself is a weapon, it wouldn’t be easy if he didn’t have his piece of headgear.

He gets his power from the Crimson Cosmos Armour which is a giant red plated helmet that keeps him away from psychic abilities and much more. 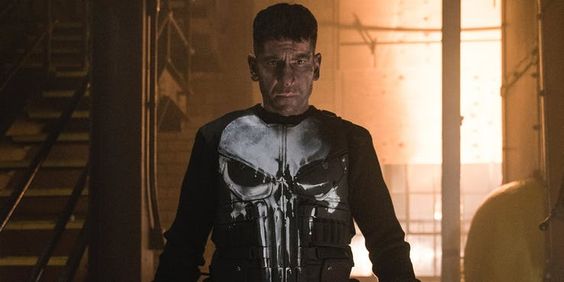 Frank Castle may not be the most cheerful Marvel character but he has the best armory.

He’s a vigilante antihero who has a massive artillery. He carries rifles, guns, pistols, and drives around in a battle van. He’s not subtle at all, but he’s not here for quick victories either. He’s armed to the teeth to take down criminals. 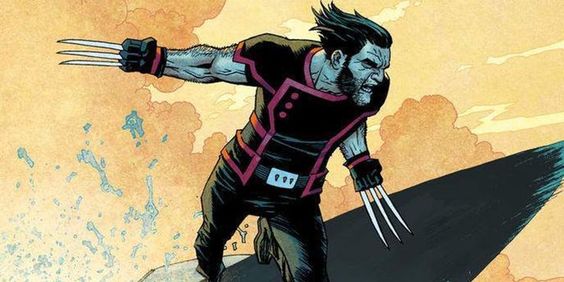 The six spikes of adamantium in Wolverine’s body isn’t a joke. There are very few substances that these metallic claws can’t rip or tear and fans love it when these pop out.

They’ve been a trademark of Wolverine since the beginning, and even without his yellow suit, you’d know whom you’re dealing with if they pop out. They represent Wolverine and the claws make the man when it comes to him. 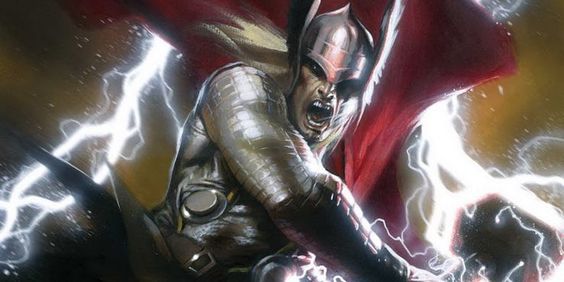 What would Thor be without the mighty Mjolnir? This weapon isn’t only the bludgeoning item in the Marvel Universe, but it’s a sign of Thor’s might. It can call upon Thunder, and can even split the head of a Frost Giant.

Whosoever holds the hammer, if he’s worthy, gets the power of Thor. It might sound simple, but there’s more to the abilities it grants than just thunderbolts and wavy long hair. It gives the wielder abilities like teleportation, magical protection, and matter manipulation. 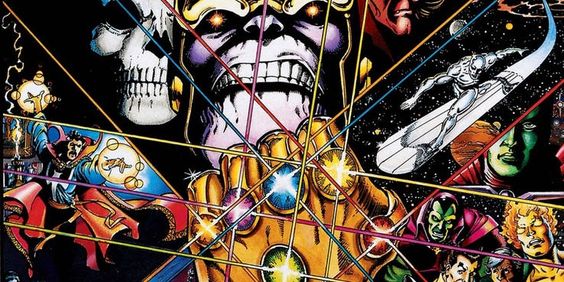 Worn by the Mad Titan Thanos, this weapon with the six colourful stones allows the wearer to wipe out an entire universe. This gives the bearer the power to break or make existence right in the palm of their hand.

We’re all familiar with the damage it can do, whether it’s the Infinity Gauntlet books or the MCU adaptation. It is one of the most iconic and powerful objects in the Marvel mythos. 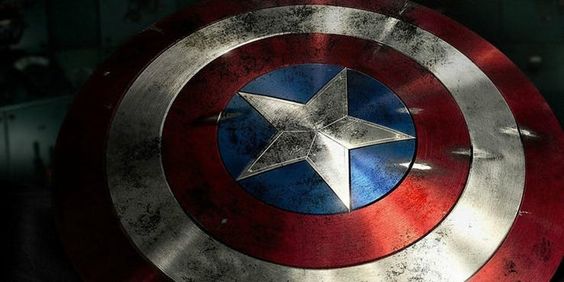 This isn’t just Cap’s shield but rather something that symbolizes him. This Vibranium masterpiece serves as a mighty defense against all most everything, apart from being an even more deadly offense. No HYDRA agent stands a chance against this metallic Marvel.

One well-aimed throw of this shield makes the bad guys fall like flies. It’s not only bulletproof but can also withstand fire and massive forces like that of Hulk and the mighty Mjolnir. 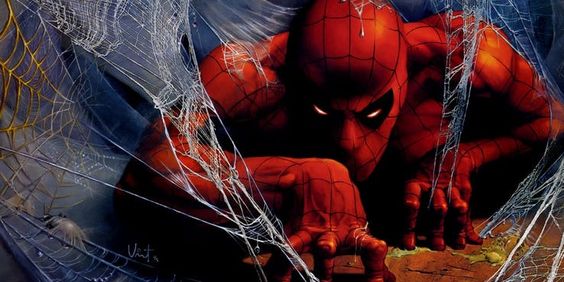 This might not be the strongest weapon in our list but it’s certainly the most recognized one. These web-shooters can spin a web of any size and capture thieves and criminals like flies. They were invented by Spider-Man himself and with the help of these little gadgets, Spidey swings around NYC to fight crime.

These can also be used as projectiles, nets, roles and even a pair of underwear. It’s an impressive feat, considering that they were invented by a 16-year old Peter Parker. They show the more relatable aspect of superheroes and that’s why we’ve placed it on the top spot.