The World War II raged in 1940, which saw a huge wave of heroes gracing the comic books. We all are aware of the story of Steve Rogers, a young dedicated man who was given the Super Soldier serum. With that, he went on to become Captain America. He helped the British win the war but ended up in ice at its end.

Decades later, he came out and became the leader of the Avengers. Chris Evans reprises him in the Marvel Cinematic Universe and almost everyone loves Cap. So today we will discuss 7 best versions of Captain America. 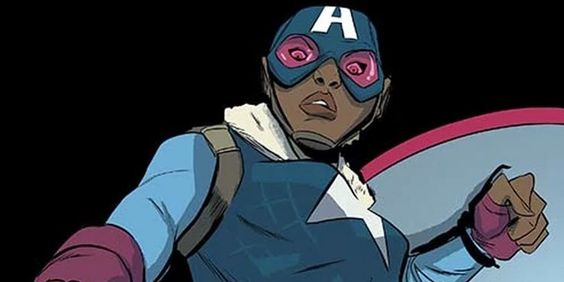 2014’s Spiderverse saw Peter meeting with characters of various realities. He met Samantha Williams who worked with the Super Soldier program when it got attacked by Hydra.

When Cap got injured badly, Samantha went on to take over the mantle. She faced Hydra and the criminal group SILK during her time. 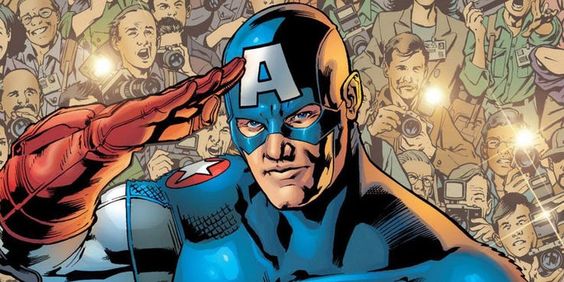 The Cap of Ultimate Universe was almost the same but he was tougher in fights and had no issues handling small armies on his own.

The character later got softened a bit into a sophisticated leader. He even got elected as the President once when America was in crisis. He sacrificed himself to stop Galactus which proves that he’s not at all very different from the Cap we know. 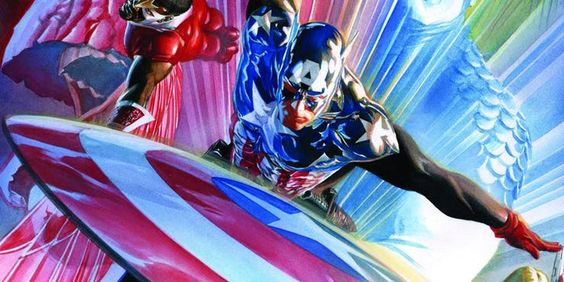 After Steve was taken out, Bucky Barnes went on to take up the Captain America mantle. While his outfit looked more inclined towards military than Steve, Bucky also carried a gun with him apart from a shield.

He was brutal during fights and after Steve’s arrival, Bucky happily gave him the suit thinking he wasn’t fit for the role. 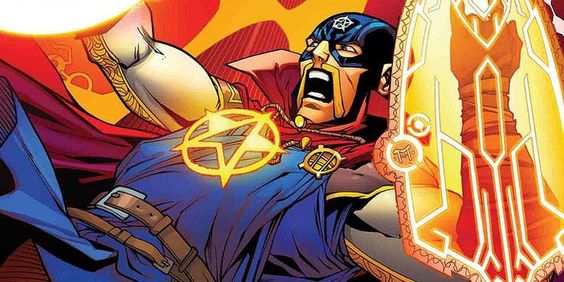 This comes from the events of Infinity Warps which saw many of Marvel heroes merging with each other. Steve gets transformed to Soldier Supreme, a warrior who used magic to fight evil.

Joined by Bucky Wong and Dum Dum Fury, he took on Dormammu Red and no matter how funny this sounds, this alternate version of Cap was extremely powerful. 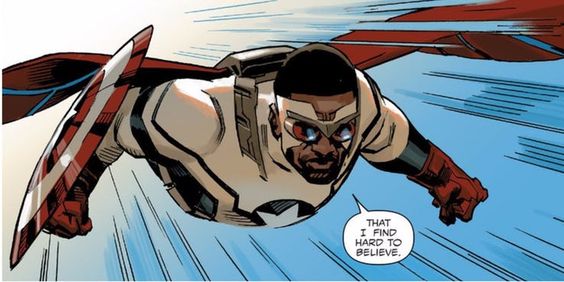 In the comics, Sam was trained by Steve Rogers who gave him a costume as Falcon. He became a loyal partner to Steve while being a hero in his own right.

After retiring, Cap chose to Sam to carry on the Captain America mantle. Sam did well, mixing the shield-slinging with his flying wings to be more effective during battle. 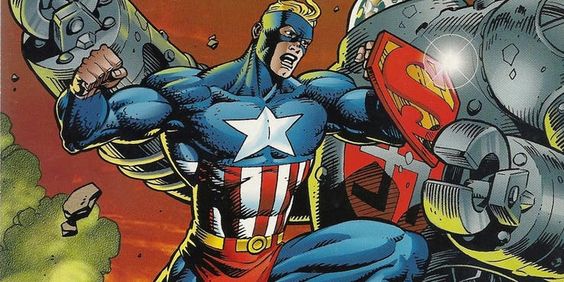 1996’s Amalgam Universe saw many Marvel and DC characters joining together. It was a popular event and one of the weirdest combinations was that of Superman and Captain America.

Clark flies around with the shield engraved with the “S” symbol. Not only does he battle Lex Luthor but also went on to lead the Judgment League Avengers. 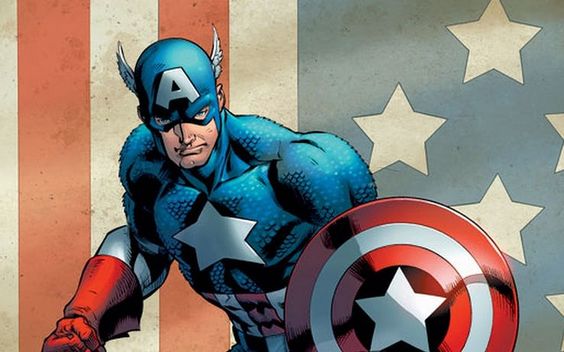 Steve was just a scrawny kid from Brooklyn who wanted to serve his country. After undergoing the Super Soldier experiment, he went on to become an iconic and inspirational figure in terms of Captain America.

He carries the classic 1940’s values with him and does his job like its completely “natural” to him. Being Captain America is who Steve is and he can never let go of it.