Over the years, Batman, Superman and Wonder Woman have undergone several changes in their costumes. While The Golden Age Dark Knight looks pretty different than Batman’s modern appearances, the basic design scheme remains similar. The same goes for Superman and Wonder Woman. However, this cannot be applied for The Flash. He has worn the same costume for many decades and his overall look hasn’t deviated much from his Silver Age attire.

However, it’s important to note that Barry Allen isn’t the only one to become The Flash. So today we will have a look at the 7 best Flash costumes of all times. 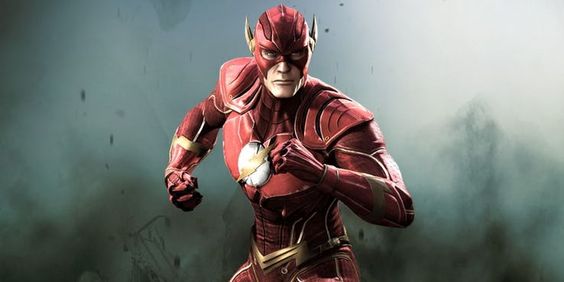 Flowing lines and plated armour pieces constitute as the most notable features of this suit. This is the case with The Flash’s Injustice: Gods Among Us suit.

The suit has two different tones of red as dominant colours, making it stand out when compared to other suits by The Flash. 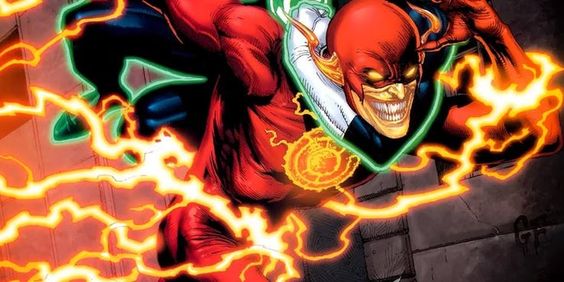 This is about a horrifying creature which is yellow in colour and though he can make an interesting villain and he once fused with Flash during a fight. During this, he senses Barry’s fear and fuses with him to create Parallax.

But we’re not sure about the CGI they would use to recreate this creepy creature and I guess, it’s one of those things which we just know won’t work out well. 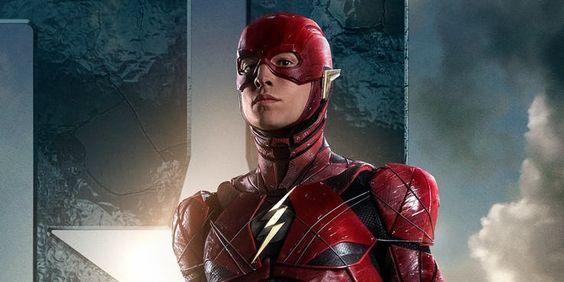 Ezra Miller’s suit in DCEU is the only time The Flash has been featured on the big screen. It’s a tech-savvy build which is expensive but finely made. Armour pieces make up the outer layer of the outfit while thin black cables hold it together.

There’s a scientific reason to having extra pieces of armour as it helps him in moving at high speeds. 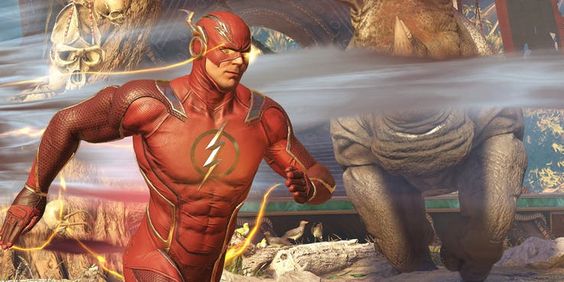 Here, Flash has a cool arsenal of outfits to choose from and there can be nothing wrong pointed out in these available suits. For example, the Keystone Savior Mask has a totally original look and still, it never fails to pay homage to the original Flash.
Sometimes creators change the entire look of the hero to an extent that he’s not even recognisable. The sole purpose of the suit is to conceal identity and protect one from injuries.

These costumes do an excellent job of staying on the vintage style and also recreating a new, rather refreshing style. 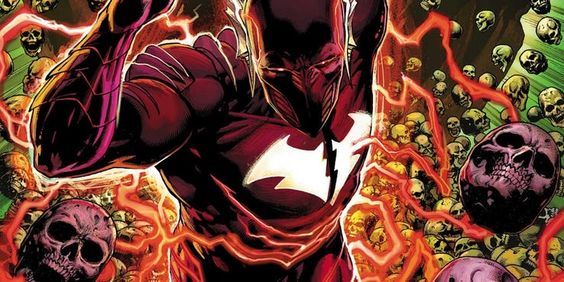 This is when Bruce Wayne meets Barry Allen. This is costume which might be possible, now that we already have Justice League on the big screen. This would be an extremely cool attempt and if you haven’t heard about the character yet and wondering about his villainous origins, it’s because he has lost too many Robins in his pursuit to fight against crime.

This version of Bruce believes in killing people unlike the original Batman and in one of the scenes when Flash denies him, Speed Force, he knocks him out and merges into one being. He’s not a good guy and this could be a cool thing to watch on screen. 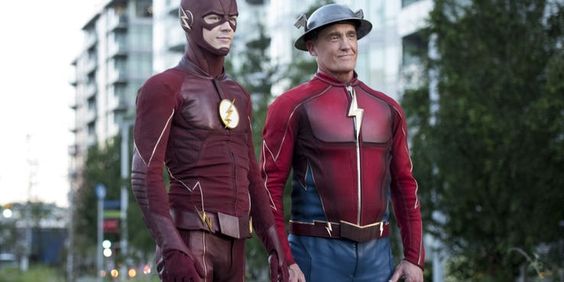 This suit looks simple and even cheap but the costume designers elevated the jeans and red sweater to make it look more elegant and refined. It’s crafted beautifully and is bold in the use of blue and red in colour. Even the Silver helmet looks good in live action.

Whatever one might say, Jay Garrick’s suit is certainly one of the best in the Arrowverse. 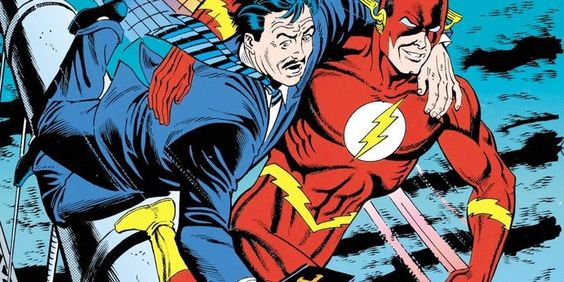 Wally West’s Post Crisis attire looks great with the minute of details. We are talking about the suit that debuted in 1991’s The Flash #50.

The lightning bolt on the suit mimics John Wesley Shipp’s 90s suit and the suit harbours a deeper shade of red than Wally’s previous garb and featured white lenses on his cowl.