When it’s about Asgard, the pantheon of Norse gods and goddesses have a rich history of over 1000 years even before Thor made his debut in 1962’s Journey Into Mystery #83.

Loki is almost as a prominent as Thor in the Marvel Universe, whether we’re talking about the comics or the Cinematic adaptation. Now, what’s Loki’s history? How strong is he? Is he really as evil as he seems? Well, don’t worry we are here to answer all. Today we will tell you 7 things everyone gets wrong about Loki. 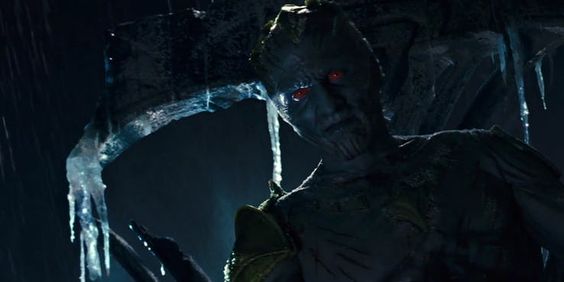 Loki is not Odin’s first child but was rather adopted. He found the abandoned son of the King of Frost Giants, Laufey and adopted him as his son and the brother to Thor.

Loki grows up and becomes a prince but also vies for the throne. He is the only Asgardian to not share the same royal blood, but he can rule over them all! 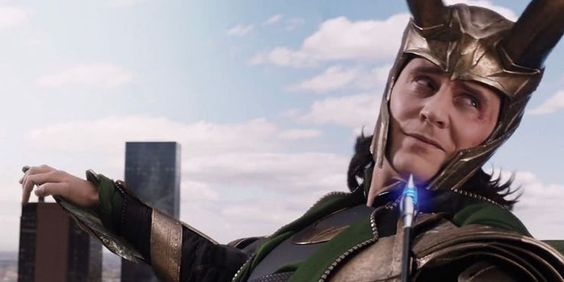 Thor: Ragnarok suggested that Valkyrie could be been in a relationship with another woman and there have been subtler hints when it comes to Loki: but it may be coming down the line.

The comics have already established Loki as someone who doesn’t have an established gender preference and we can no longer confirm that The God of Mischief is straight.

5. As a Frost Giant, He should have been much bigger

Loki was sadly abandoned by his own father because he wasn’t born a runt. He is only as tall as an average human being but don’t you think he should’ve been taller than an average human, even as a dwarf giant?

After all, some of those guys are well above forty feet. Even if he was 10 or 15 feet tall, he would still be considered a dwarf by Frost Giant standards. 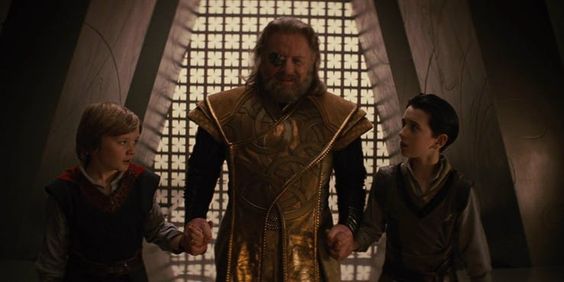 Odin played a major role in Loki becoming evil. He kept the secret that he has adopted away from him his whole life. Loki eventually found his origin, thanks to Thor confronting Laufey. This kind of breaks Loki’s brain.

He true heritage started tormenting him into rebelling against almost any authority he came across.

3. Not a Warrior, but a survivor 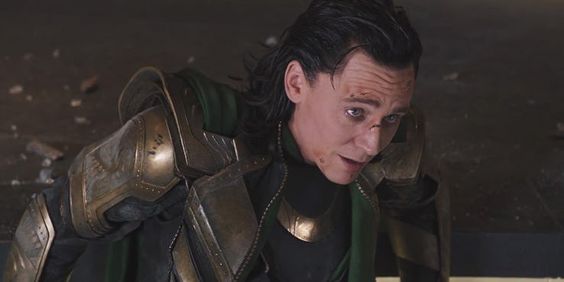 Loki can hold his own during a fight, but that’s not really his main area perfection.

He had been surrounded by beings more powerful than him all his life and he developed a sort of craftiness in order to get by. He just wants to live, not fight.

2. More of an Adventure and Mischief Person than a King 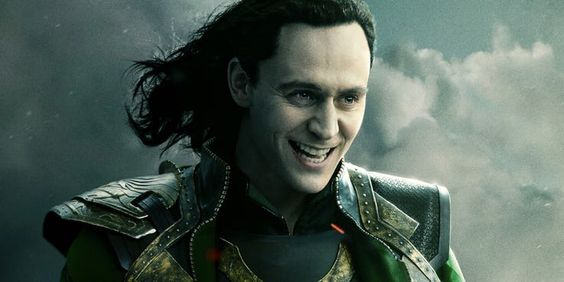 Loki loves to mess with people and he truly relishes himself playing pranks and manipulating others, often outsmarting his rivals during a fight.

He even laughs at his misdeeds and even in Ragnarok, while he’s posing as Odin, one can see him having way too much fun.

1. He’s a better brother than we think 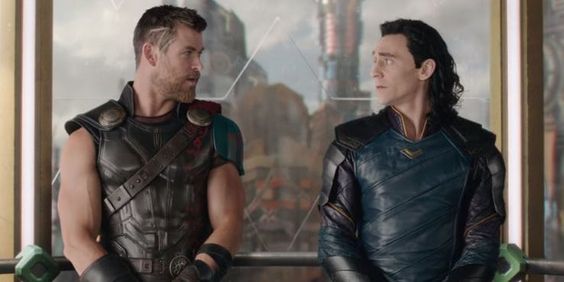 Thor has always been beneficiary of all the drama generated by Loki. In most cases, Loki has given Thor many opportunities to prove himself worthy to Odin.

He helps Thor in MCU throughout the events of Dark World, Ragnarok and even Infinity War. He’s funny and often helps his brother get out of tough situations. It’s actually fun to watch both of them together, whether it’s the comics or movies.