Wolverine doesn’t really have many weaknesses. His sharp senses make him aware of the attacks, while his superhuman strength and adamantium claws help him fight off enemies. In short, he’s a one-man army with a lot of tempers and almost no regard for anyone but himself. Over the years, Wolverine has proved to be a complexed character with many inhibitions that everyone experiences.

Debuting as a solo comic in 1988, Wolverine has featured in several comics and films. Many of these films have tried explaining what exactly scares Logan. So, today we will discuss 7 things that scare Wolverine’s intimidating demeanor. 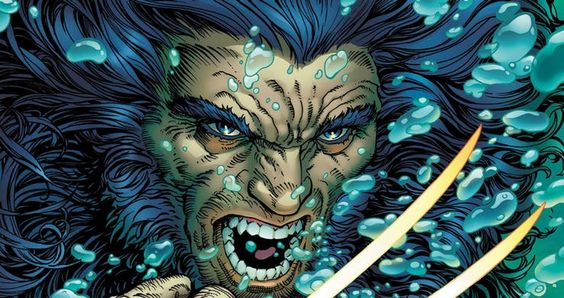 1991’s “Weapon X” storyline have a proper origin to all Wolverine fans. This story featured Logan being captured in Canada, subjected to government experiments, which includes his bonding to adamantium.

This was relived in X2, and later X-Men: Wolverine and finally in Apocalypse. Wolverine can’t seem to forget what he went through while held in captivity against his will.

Wolverine has suffered from Amnesia since his experience in the Weapon X program. This is how he never remembered how his body was made from adamantium and why he has rage issues.

But Amnesia is also what drives Wolverine. Logan is always desperate to remember more about his past and find the culprits who caused him this damage.

5. Claws coming out of his hand 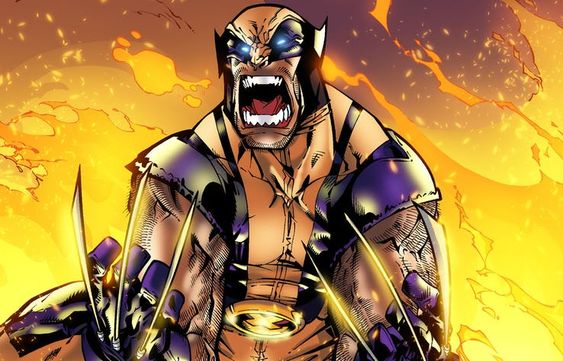 This would really surprise you as Wolverine’s hands actually bleed every time his claws come out. However, this isn’t very obvious due to his incredible healing factor. In the first X-Men film, Wolverine can be seen saying, “It hurts every time.”

After all, the adamantium is fused to his bones, so it’s meant to be an anguished experience when the claws pop out. 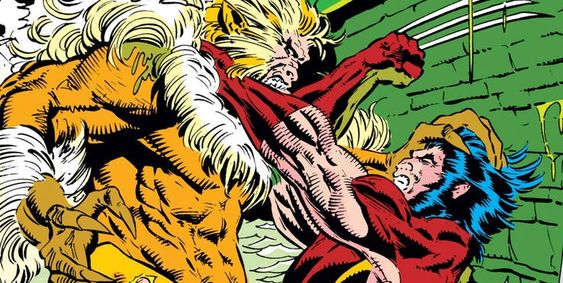 Victor Creed is almost a doppelgänger of Wolverine in many ways. Both have a heightened sense of hearing and smell, is also a ferocious wild animal.

But Sabretooth’s massive size gives him an upper hand over Wolverine. While Victor is almost at 6 ft, Logan is barely 5’3. 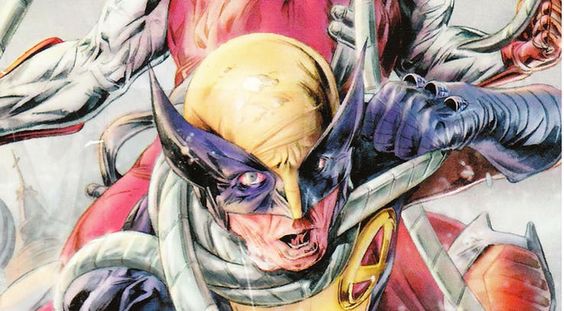 This is a radioactive metal created in the USSR, which is as strong as adamantium. This first appeared in X-Men Vol 2, when Russians tried to create their own version of adamantium.

This was used by Omega Red, who was also a product of the Weapon X program. Deadpool has also used this substance as his katanas are also laced with Carbonadium. This is one substance that can actually end Wolverine.

Drowning is one of the biggest fears Wolverine has. His adamantium laced body is not ideal for swimming and his healing abilities also don’t work while he’s underwater.

The “Drowning Wolverine” storyline sees him stuck underwater which results in his healing ability to get damaged permanently. 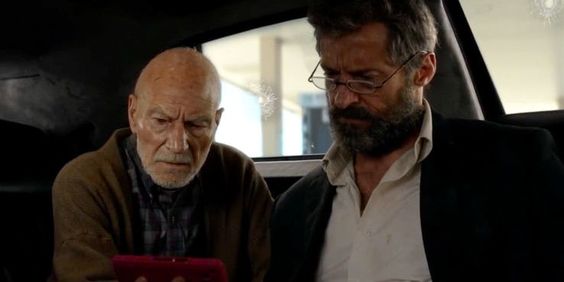 Last year’s Logan saw Wolverine taking care of two people: Laura and Professor Charles Xavier. Having never cared for anyone in his life, Logan struggles to keep up and can be seen very uncomfortable while doing so.

He also has a fear of leaving that stems from the heartbreak he felt by losing his love, Jean Grey. After Grey became the Phoenix, Logan never gets over their relationship.