In the world of Mutants, most humans view the Mutants as weird. While some like Wolverine and Jean Grey go unscathed since their mutations aren’t outward, some Mutants aren’t lucky. But to an extent, there have been Mutants who are just weird. For instance, Toad, one of the oldest X-Men foes is nothing more than just an evolutionary question mark.

Fans are bound to see some less practical mutations. New X-Men saw the introduction of one of many weird Mutants, many of whom are still with the team presently. So today we will enlist 7 weirdest Mutants to ever be X-Men. 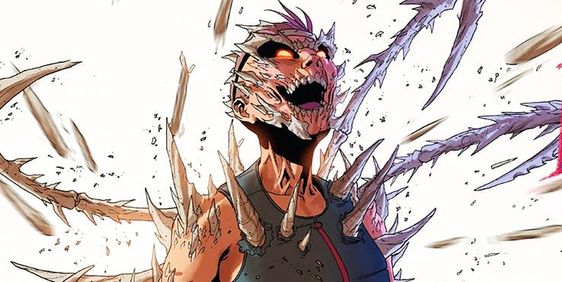 Marrow has worked with the Morlocks, X-Men and X-Force. Her mutant ability causes her to experience accelerated growth of the bones. In fact, her bones stick out to her like giant quills. Although she eventually learned how to control the size and strength of the bones, she’s just an overgrown porcupine.

She uses her excessive bones as weapons and also has hyper-accelerated metabolism and a healing factor.

Zeitgeist made his debut in Deadpool 2 earlier this year, so many of us would be aware of this guys’ weird mutant ability. He’s the member of X-Force and his mutation helps him to spew an acidic ooze that’s also corrosive in nature.

This is a bizarre talent which reminded many of Angel Salvadore oozing fire spitballs in First Class. This ability is nothing more than just… gross and weird. 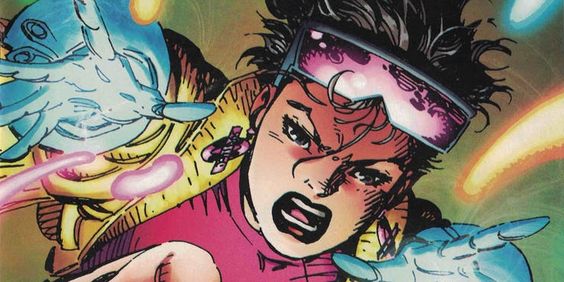 Jubilee has the ability to shoot sparklers from her fingertips. Her power is actually kind of pretty and she makes every day feel like it’s the Fourth of July.

However, this doesn’t make sense in terms of evolution. Probably, this is why she’s never featured for more than a minute in any X-Men film. 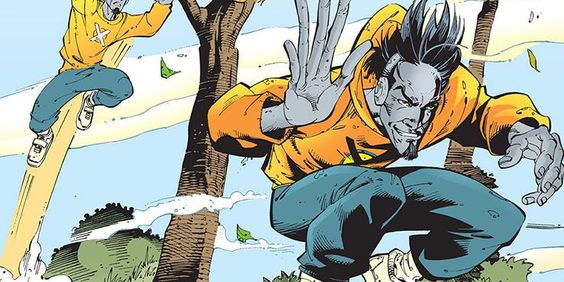 His codename suggests that he’s going to be really weird, something that he is. His real name is Angelo Espinosa and is X-Men’s answer to Mr Fantastic. He has the weird ability to compress the extra flesh on him and use the same to swing, grab and even jump rope with.

It’s cool but disgusting, something that even Quicksilver has stated in the comics. When he’s not holding his skin, it just unfolds and hangs out. 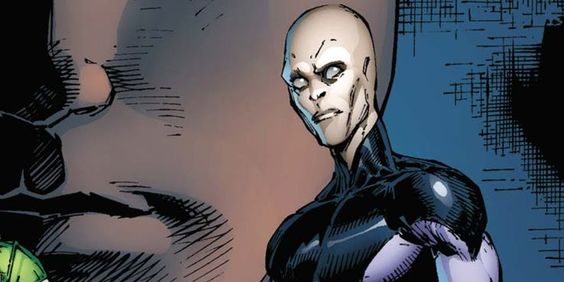 Armando Munoz is weird, something that was confirmed by his iteration in X-Men: First Class. His mutation allows him to adapt to his surroundings just to survive.

The comics show him as a slender, bald guy with unusually long limbs. While some things about him change to survive, others come and go. He’s truly a head-scratcher. 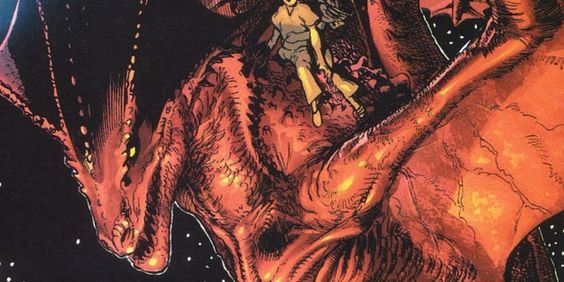 Evangeline “Vange” Whedon is the lawyer for X-Men. Besides this, she’s also a mutant. She has the weird ability to turn into a dragon after touching blood. She becomes a giant and, well, a super noticeable dragon.

She recently made her live-action debut in the second season of The Gifted, but she is yet to go full Dragon mode in it. The series, so far, has just shown her with a human size dragon claw. 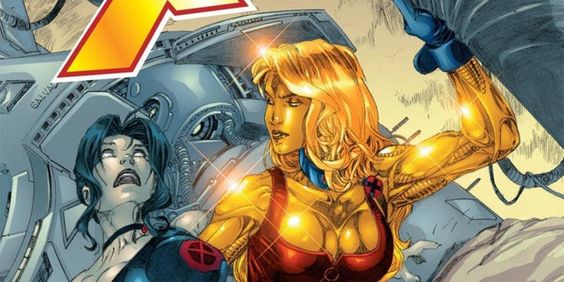 Heather Cameron is another mutant with really weird abilities. She was once a surfer and lifeguard and can detect danger to human life. She can morph herself according to the danger and save people accordingly.

She’s like a cross between Darwin and Mystique, but it’s the limitless extent of her morphing ability that throws us off the table. She has even had her legs turning into a fishtail.