Simone Lim, who thanked her family, friends and coach, had competed against an opponent, almost double her age. With the Championship, Simone has also won a lot of hearts. We have love pouring for little Lim, from all over the world. Simone Lim has also ranked top four in Malaysia Regionals and at a Singapore Special Event.

Simone Lim was the player who after winning the first match, lost the second but finally came back for an impressive finish.

The talented opponent was last year’s Oceania Junior Champion- Justin Miranda-Radbord. Miranda had reached in the finals with hope to become the 2020 Oceania Pokemon Junior Champion. She has also been a regional champion for 21 times.

Lim has scored the victory with the aid of her heavily injured Tyranitar. Her Tyranitar was facing down two opposing Pokèmons. In the final rounds when Miranda-Radbord chose to use Protect on Rhyperior, it made him immune to all attacks.

this morning 7-year old Simone Lim won a major Pokémon Junior Championship beating out a field of older more experienced kids, upsetting the tournament favorite champion #1 seed in the final, and doing so with an incredible read to earn her the title

esports is for everyone pic.twitter.com/5cUfsd5ZiQ

However, smart little Lim had correctly predicted this move and hence, instead of wasting the Pokèmon’s energy, she focused her Tyranitar’s attacks on her opponent’s other Pokèmon. This lead to the easy knocking it out of the other Pokèmon. She then’, ultimately finished Miranda-Radbord’s Rhyperior on the subsequent round, and sealed her victory.

We Congratulate Simone Lim on her surprising victory. The match has shown just how open and accessible esports can be, and in this process, Simone Lim has got undoubtedly, a whole lot of new fans.

Do you know, which is the Best Video Game of the decade? Watch to find out. 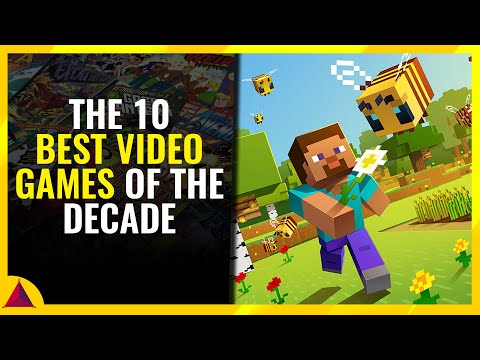