The trailer for Shang Chi & The Legend Of The Ten Rings gave us a lot more than we had bargained for. But most important of all, it gave us a glimpse of an iconic hulk villain. The Abomination, first portrayed by Tim Roth in 2008’s The Incredible Hulk, is back with a bang. The titanic creature could be seen fighting what Marvel has confirmed to be Wong in the trailer in a caged match. There is still no word to the extent of the Abomination’s role as to the overall plot. But one question that struck us was how strong is this Abomination compared to the old one we saw in the 208 movie – The Incredible Hulk? 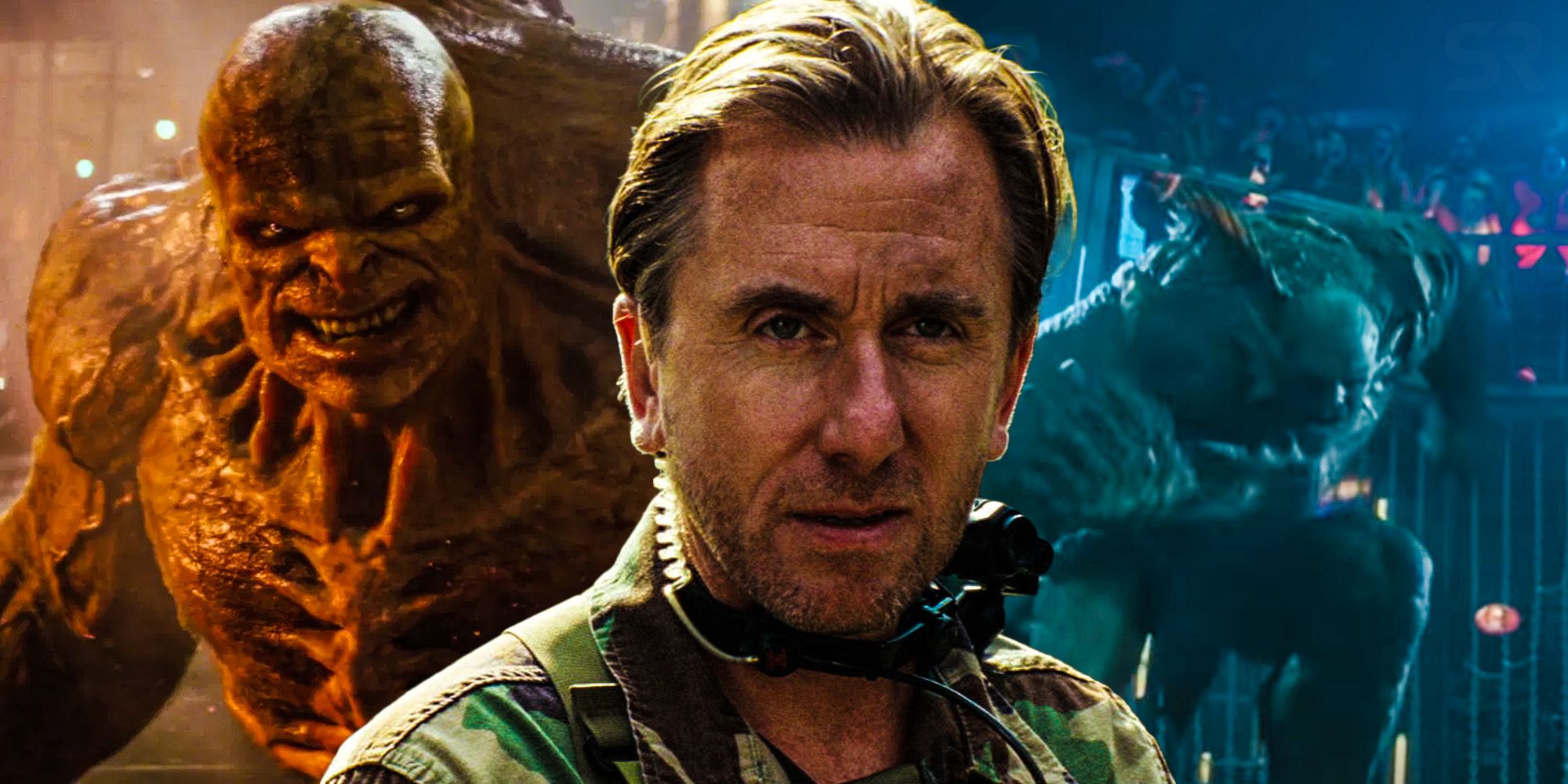 Tim Roth‘s abomination was one of the few highlights of The Incredible Hulk. Emil Blonsky was a man who was the best humanity had to offer. He was skilled, trained, and bred in the art of combat. A perfect killing machine and the most versatile human weapon, if you will. General Thunderbolt Ross trusted him completely with apprehending the Hulk, the most dangerous creature on Earth. 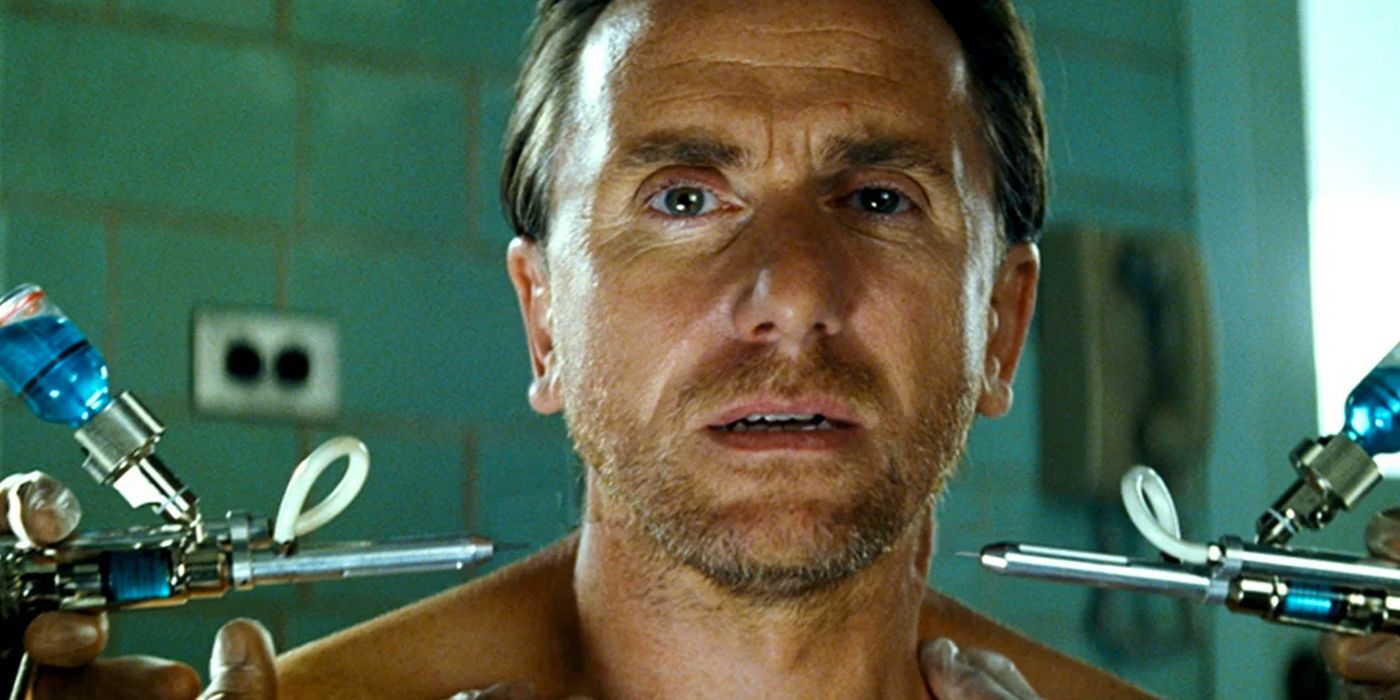 Tim Roth’s portrayal of the character gave it a raw, brutish energy. Blonsky knew that despite dedicating all his life to molding his body into the perfect weapon, a lone scientist with anger management issues could break him like a twig. It was this feeling of inferiority that pushed Blonsky over the edge. In the end, he embraced the Abomination because he wanted to prove he was better than Bruce Banner. And he almost succeeded in doing so.

The 2008 Abomination had almost the same powers as the Hulk. The Abomination’s strength rivalled the Hulk‘s because Blonsky injected himself with Banner’s irradiated blood, making both equals. Atop that, the 2008 Abomination had massive skeletal spikes across his body that gave made him much more durable than the Hulk. He could uses those spikes to even pierce the Hulk’s Godlike hide. But the Abomination’s true advantage was that he had full control of his body in his monstrous form. Unlike Banner who lost control whenever he hulked out, Blonsky was fully aware of his transformation. As a result, he benefitted immensely from his earlier military experience. that was something the Hulk could never have. 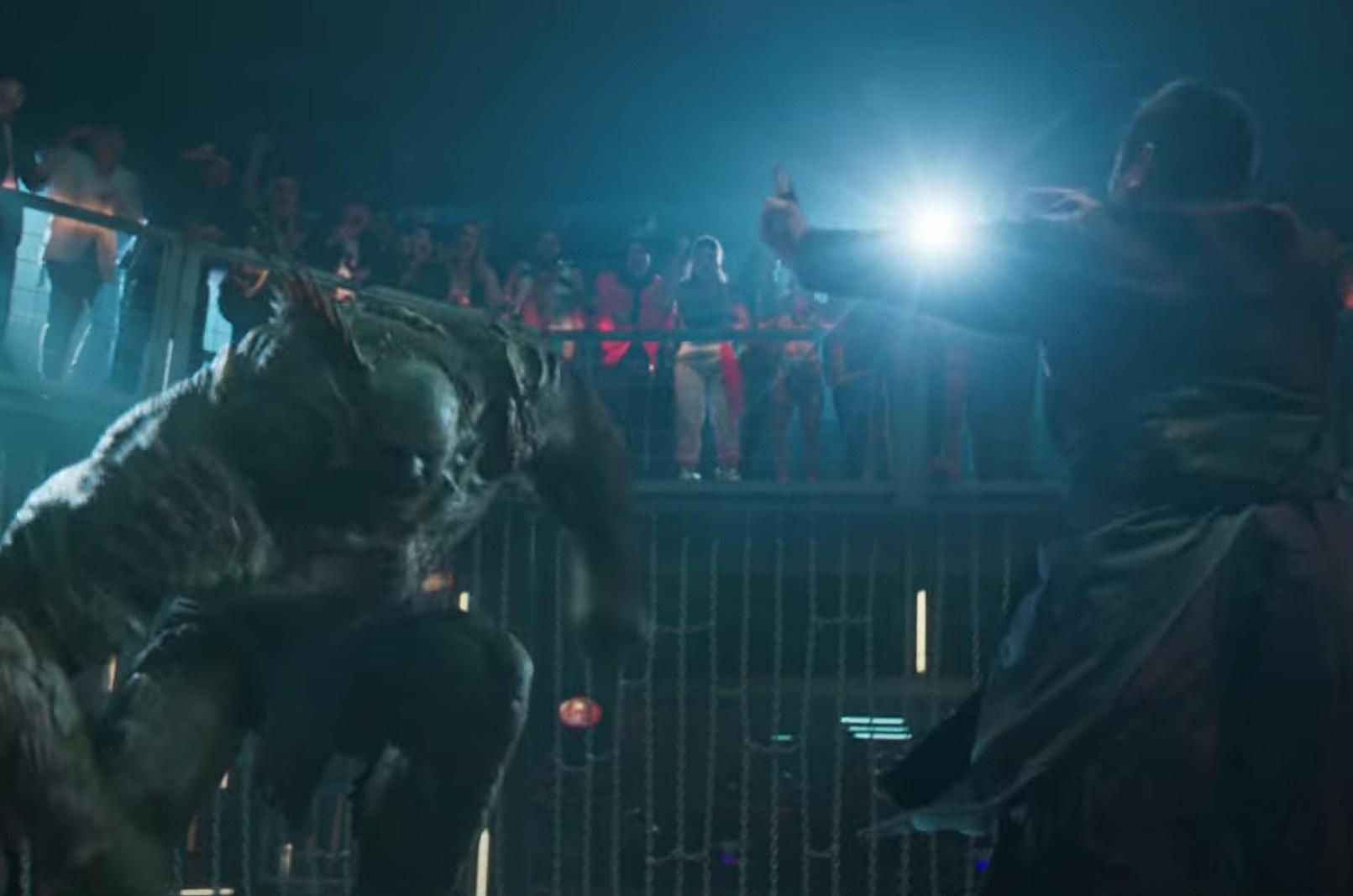 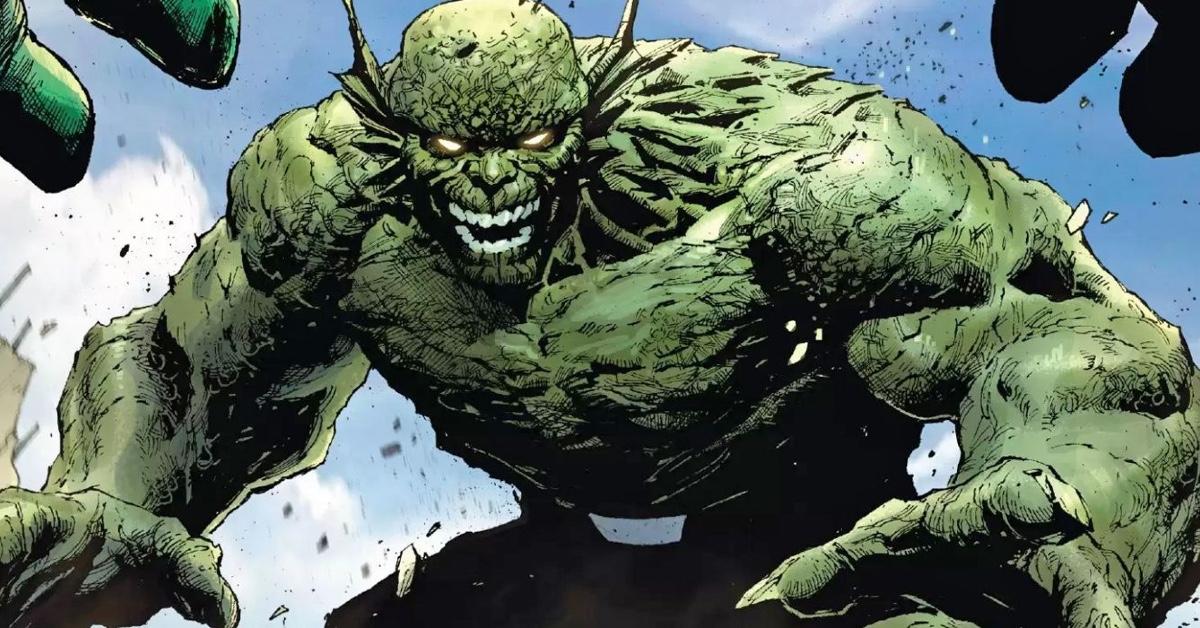 Tim Roth’s Emil Blonsky is slated to appear in the She-Hulk series. But given the actor’s age, it would be fooli9sh to think the Shang Chi Abomination is him. Instead, we have a better theory. It could be a version of Teen Abomination. Jamie Carlson was a 13 year old kid who was blasted with gamma radiation, turning into a younger version of Abomination. 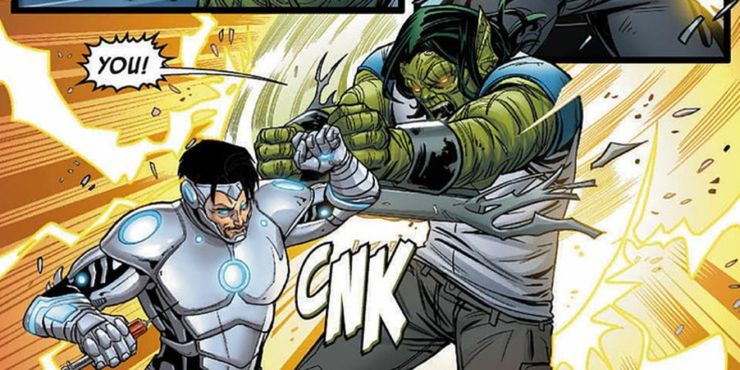 Or it could be Reginald Fortean, General Ross’ protégé who grafted dead  tissues from the Abomination into his body, becoming the new abomination. Both theories would explain how the Abomination in Shang Chi looks different from the one in the 2008 movie. The answer’s simple – there are at least two different Abominations in the MCU co-existing parallelly. 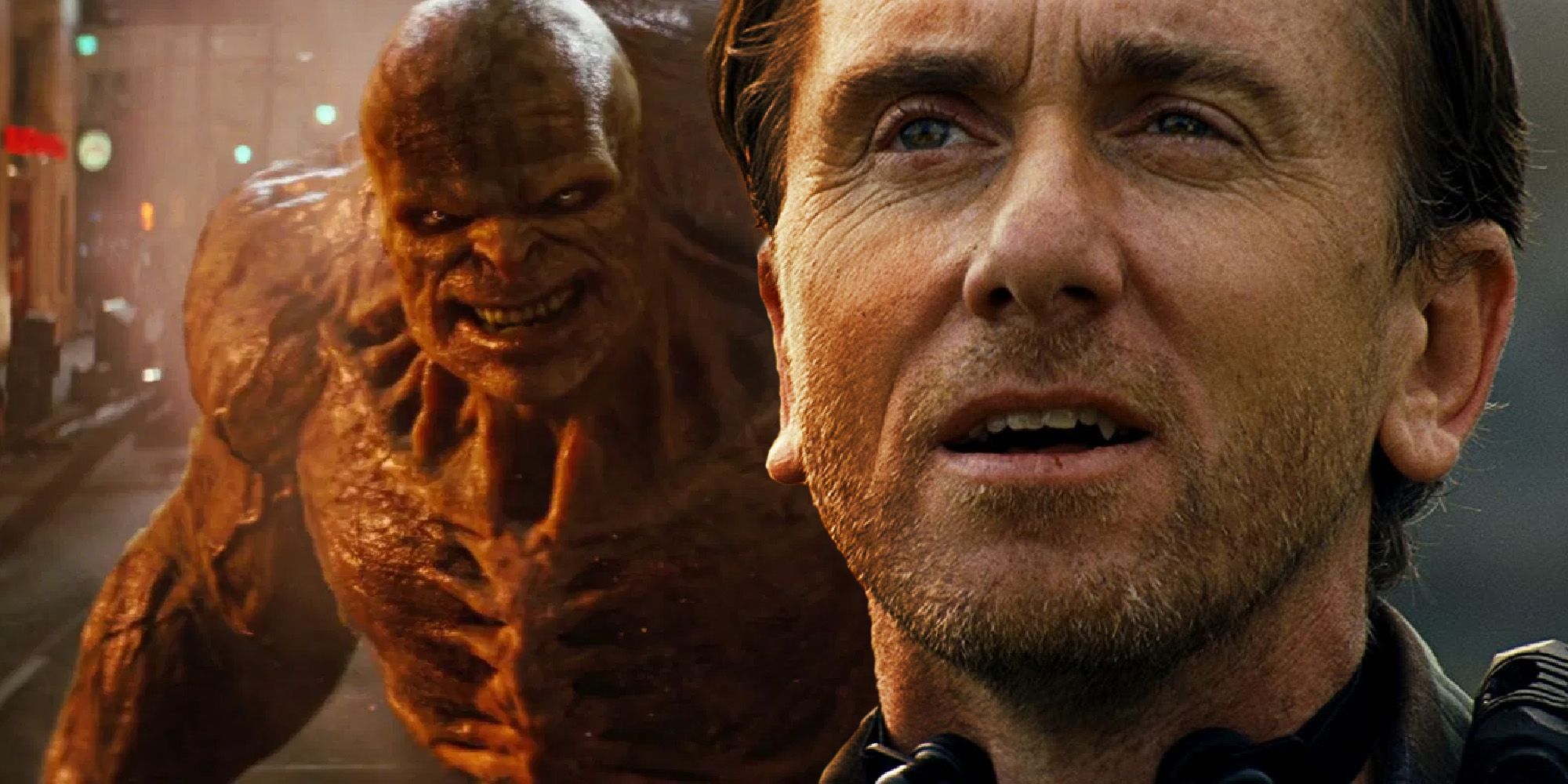 As to who is stronger – the 2008 version or the Shang Chi version, we believe the answer is the former. The 2008 Abomination had powers that strayed from the source material. The Shang Chi Abomination, because of its comic book accuracy, is clearly less powerful.