Marvel’s latest release, Shang-Chi and the Legend of the Ten Rings followed a similar route as Blade did. Both created a whole new backstory for their titular heroes and it was perhaps a smart move for them. 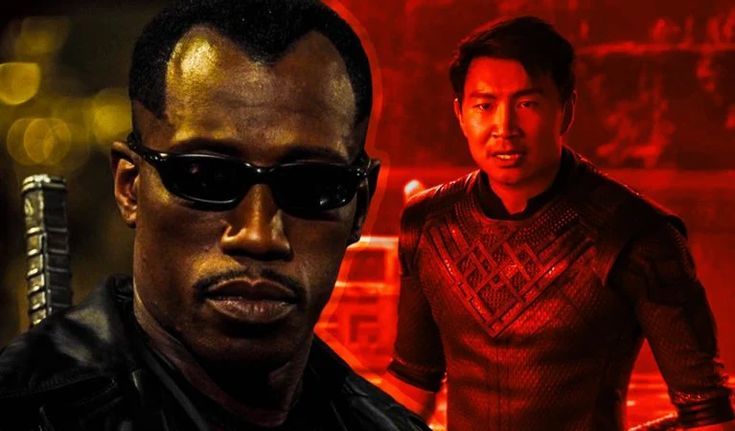 Shang-Chi and the Legend of the Ten Rings, similar to Blade, created a whole new backstory for the titular hero. Being the newest hero in the Marvel Cinematic Universe, Shang-Chi is completely different as a character when compared with how he began in Marvel Comics. However, this strategy of creating a completely different background was a wise decision.

Marvel Comics positioned Shang-Chi as both the son of Fu Manchu and Marvel’s answer to Bruce Lee. The MCU film yet took some of the elements from the comic book, for example, his early assassination task, his mastery of kung fu, and the arch-enemy being his father. Otherwise, the movie completely re-imagined Shang-Chi’s background as a character. 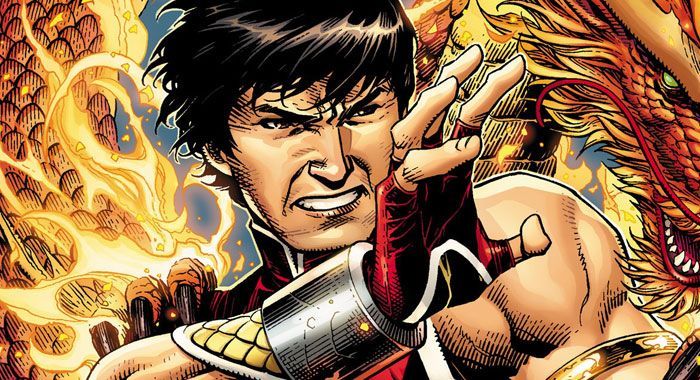 One of the most prominent changes that have been made in the film is the introduction of the fantasy elements, for example, the villainous dragon, the village of Ta Lo, and the Dweller-in-Darkness. Shang-Chi’s father also got merged with the Mandarin and got renamed as Wenwu, which gave a reason why a fake Mandarin was seen in Iron Man 3. This brought more fantasy elements on screen with the Ten Rings and also helped to distance Wenwu from the racist overtones of Manchu. It is not the first time in the Marvel Cinematic Universe that the makers have incorporated such changes to a character’s backstory. The first-ever Marvel adaptation of making changes in regards to the backstory of the titular hero was done in Blade.

In the comic world, Blade was only a vampire hunter who was naturally immune to vampire bites. But apparently, the 1988’s release, Blade, echoed a different origin for the character and showed that Blade’s mother was bitten by Deacon Frost while she was pregnant and that is how Blade got the inheritance of the strengths while being immune to the vampire bites. As a result, he got named as “The Daywalker.” The character’s early appearance in Spider-Man: The Animated Series had a similar story where it was showed that Blade had a vampire father.

Blade was perhaps a major hit in 1998 that helped to establish the titular hero as a mainstream character for the Marvel Universe. The character showed up in the Marvel Cinematic Universe with Iron Man. Shang-Chi and the Legend of the Ten Rings did the same thing and took a hero who was not at all famous and put him into an A-Lister category. While both the films took some elements from their comic book origins, they have largely delivered a whole new background story, which was perhaps a smart move. Most superhero films try to keep their hero’s background story consistent but Shang-Chi and the Legend of the Ten Rings and Blade went opposite and it massively paid off for them.