Among the several Marvel projects released this year was Black Widow, which looked to be a prequel narrative. The film provided us a glimpse inside Natasha Romanoff’s life, which had never been depicted in film before. There were several allusions to her story in earlier MCU films. The film also introduced viewers to a lot of new characters that will join the MCU’s cast of characters. This was a pretty deliberate strategy, since we now have Yelena Belova as the new Black Widow-like hero. Even if she replaces Natasha in the hearts of the people, her actions may have already given us a sense of what we may anticipate from the character. Let’s take a look at how Shang-Chi and the Legend of the Ten Rings subtly indicate Yelena’s post-Black Widow mission was a success. 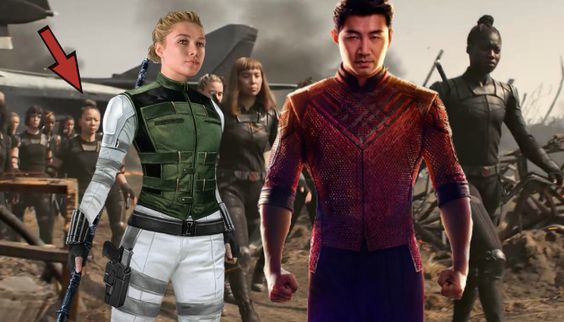 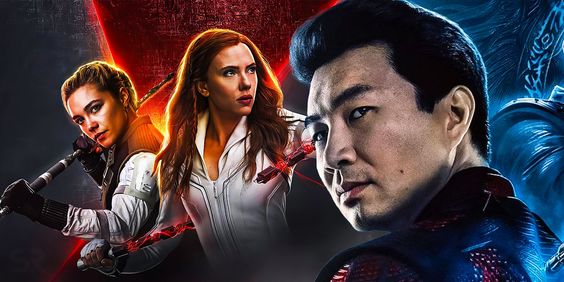 The first two films in Phase Four of the Marvel Cinematic Universe have already been released. Both of these films tell their own storylines and hint at what we could see in the future. This only goes to show that the events of these films will have far-reaching effects on the MCU. Black Widow explored the tale of what occurred to Black Widow in her past, allowing viewers to learn more about her character, which had been kept a mystery in prior MCU films. Shang-Chi and the Legend of the Ten Rings was a standalone origin story for a new member of the MCU. The film presented us with an entirely new universe and a lot of new people. But there is one crucial detail that unites both of these films. 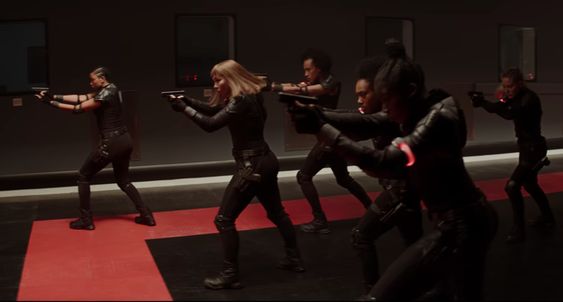 Yelena’s narrative in Black Widow progresses as we watch her defect from the Red Room. She is liberated from General Dreykov’s mind control and chooses to take matters into her own hands in order to liberate the others as well. She enlists Natasha’s assistance, and the two prepare to completely demolish the Red Room. They were successful, and some of them were liberated from the program that had been dominating their lives for so long. But there were a lot of other Widows all around the world that required deprogramming as well. Natasha sends Yelena the information on all of these widows and assigns her the job of deprogramming the leftovers.

Shang-Chi and the Legend of the Ten Rings: 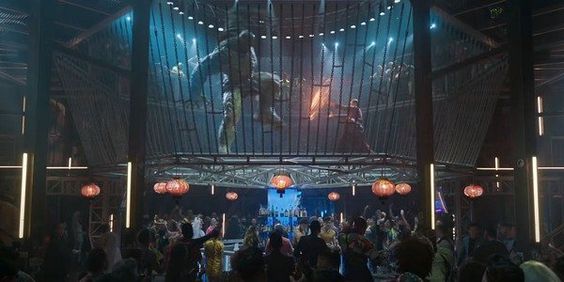 In Shang-Chi and the Legend of the Ten Rings, we see Shang-Chi searching for his sister, Xialing, after learning that they are both threatened by the Ten Rings. Based on the postcard he got, he goes to Macau to look for her. When he arrives, he discovers that Xialing is hosting a unique competition for fighting among warriors. This was an opportunity for the MCU to tease a number of MCU characters who had participated in the competition. We got to witness Wong and Abomination battle it out. Both of these characters have previously appeared in prior Marvel films as supporting roles.

The appearance of Jade Xu’s Widow at Xialing’s club is one of the most important details that unites the two films. She is shown fighting with an Extremis soldier, and it appears that if she wins the combat, she will receive some money. This is a strong sign that Yelena Belova’s mission was a success. Her freedom from the Red Room is plainly demonstrated by the fact that she is now employing her fighting abilities for money and supporting herself. Given that the events of Shang-Chi and the Legend of the Ten Rings took place after the Endgame, Yelena certainly had 8 years to complete the task, assuming she wasn’t also snatched by Thanos. 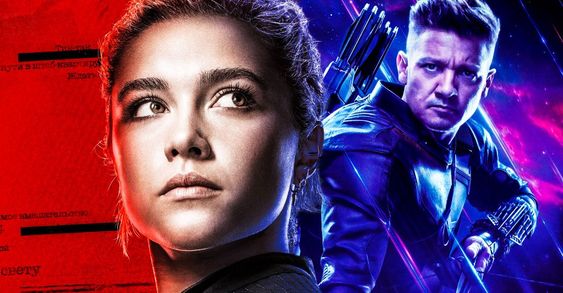 So Shang-Chi Demonstrates Yelena’s Post-Black Widow Mission Was Successful. Well, what do you guys think about Yelena’s mission? Do let us know in the comment section down below. Until then, we will see you lads in the next article, but don’t forget to keep on reading Animated Times, your one-stop destination for getting a closer look into the entertainment industry, upcoming movies and TV series, celebrity gossip, and much more. We have got you all covered. Continue reading Animated Times, guys, for more.