Destin Daniel Cretton, who is the director of the upcoming Marvel Studios film Shang-Chi and the Legend of the Ten Rings, states that his son is the major part of the reason he chose to direct a Marvel film.

“I grew up without a superhero to look up to,” Cretton stated to The Hollywood Reporter. “I gravitated towards Spider-Man when I was a kid, primarily because he had a mask covering his face, and I could imagine myself under that mask. I would love to give my son a superhero to look up to. I feel very privileged to be a part of telling that story.” 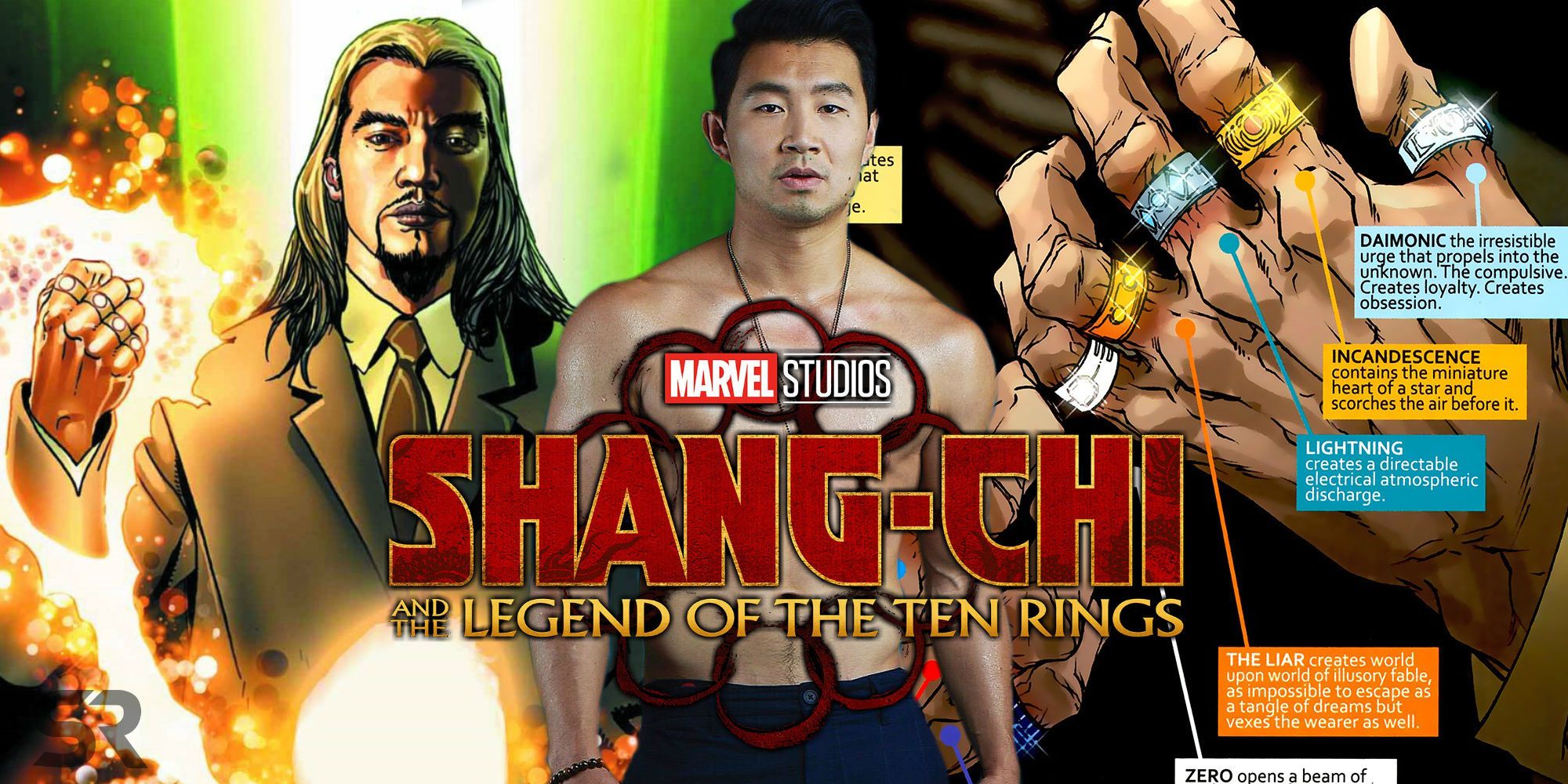 Cretton has directed several movies throughout his career. In 2012, he directed the ‘I am Not a Hipster,’ in 2013, ‘Short Term 12’, and in 2017, he directed ‘The Glass Castle.’ His latest movie had been ‘Just Mercy,’ a drama film which starred Michael B.Jordan and was premiered in the United States on the auspicious day of Christmas, i.e., on 25th December, 2019.

Kevin Feige, President of Marvel Studios, has recently announced that Shang-Chi will mostly have Asian cast. The shooting of the film will begin earlier this year in Australia. The film’s script will be inked by screenwriter David Callaham.

Destin Daniel Cretton directs Shang-Chi and the Legend of the Ten Rings. The movie casts Simu Liu as Shang-Chi, Tony Leung as the Mandarin and Awkwafina. The film arrives in theaters on 12th February 2021.