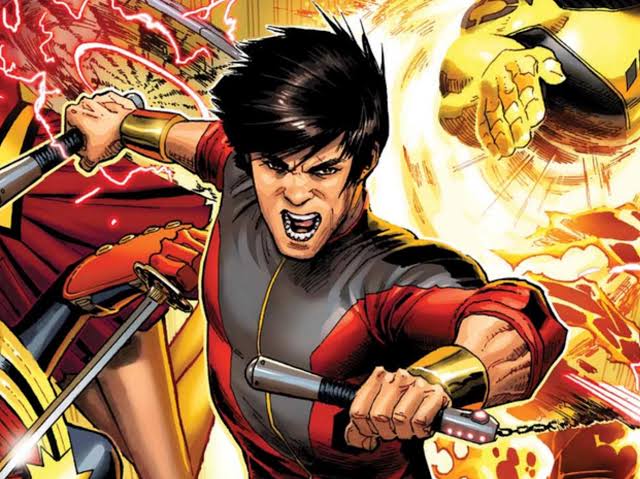 Marvel‘s honcho has teased the franchise’s future, specifically the introduction of Shang-Chi to the Marvel Cinematic Universe.

Kevin Feige, the president of Marvel Studios, was asked at a fan event for Avengers: Endgame in Shanghai if there might be a Chinese Avenger in the future. He responded (via ComicBook): “This is not an Endgame question, this is a question about the future/ I’m not supposed to answer questions about the future but in this case, I will because the answer is yes.”

Fans have interpreted this to mean Shang-Chi – although the project hasn’t officially been announced, there have been extensive rumours and reports, with news of the film expected to arrive at some point after the release of Endgame.

Reports have indicated that Short Term 12‘s Destin Daniel Cretton has already been hired to direct, with the studio now in search of an actor to star as the studio’s first Asian lead.

In an interview with India’s CNN New, Kevin Feige further teased the project, adding: “I think every movie that we do is a risk. We only want to do movies that people seem to think are risks. Doing the story of an Asian-American hero of Chinese heritage is something that is very intriguing to us. It will be really different and special.”

“I hope audiences around the world respond to it in the same way they did to Steve Rogers.. whether they have American flag or not. It’s about the individual storyline, spectacle and adventure that come with Marvel Studios movies.”

Avengers: Endgame is out in UK cinemas on 25 April.