Pixar’s upcoming animated film “Luke” is a fantastical adult story set in the 1950s that follows the friendship of two boys, Luke, who’s played by Jacob Tremblay and Alberto, who’s played by Jack Dylan Grazer, with their own unique secret: they are actually sea monsters. Who are eager to learn more about the human world and experience their own adventures. 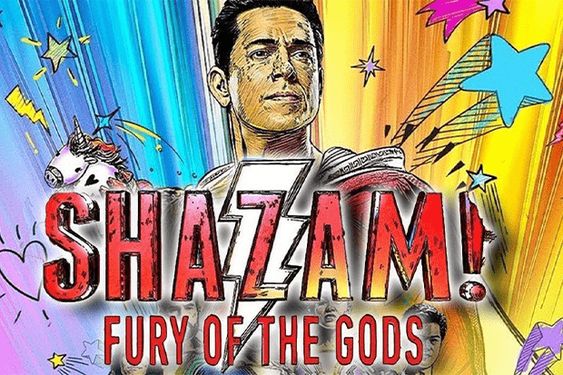 So recently, Steve Weintraub from Collider had the opportunity to speak with two of the voice-artist, and during the conversation, asked for updates on several future projects – such as the upcoming Shazam: Fury of the Gods, for which Grazer will return to reprise his role as Freddy Freeman, and will also be the part of the remake of Disney live-action movie on “The Little Mermaid,” where Tremblay is added to the cast to play as Flounder.

Grazer is happy to share some details about the Shazam sequel and is just as excited about the big names being added to the cast: “It’s a great cast. We got Helen Mirren, we got Lucy Liu, we got the new up-and-coming star Rachel Zegler from Steven Spielberg’s West Side Story. The script is hilarious. It’s funnier than the first one, I’d have to say. We’re getting away with a lot more this time. It’s action-packed, and it’s got twists and turns, and it’s super-duper fun. The costume is different, no hood, and the shoe kind of looks like Iron Man’s shoes. Oh, wait, no. Iron Man doesn’t exist. Who’s Iron Man?”

When asked about his reaction to reading the script, Grazer definitely gave the details. It’s like, “Oh, wow!” “We only realized it then. “But before he could stretch too much, the actor was shaking.” Better not. I don’t want to drag Tom Holland. “But Grazer was happy to take the interview to ask his partner Luca Tremblay about Flounder’s appearance in The Little Mermaid.” Are you excited? “Ask’s, Grazer,” Tremblay said after telling us he was working on the film. 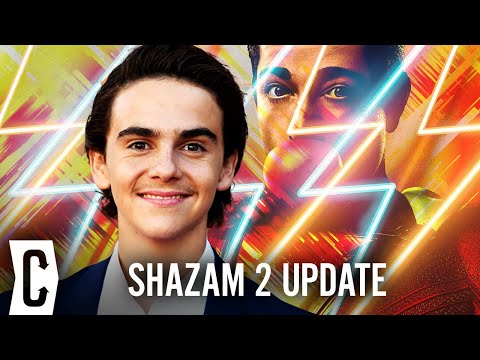 The movie was excellent,” and it really liked” what you did with the Flounder’s character designs. Luca will be released live for streaming on Disney+ from June 18 onwards.